Howard finds a cast of characters squatting in Brooklyn 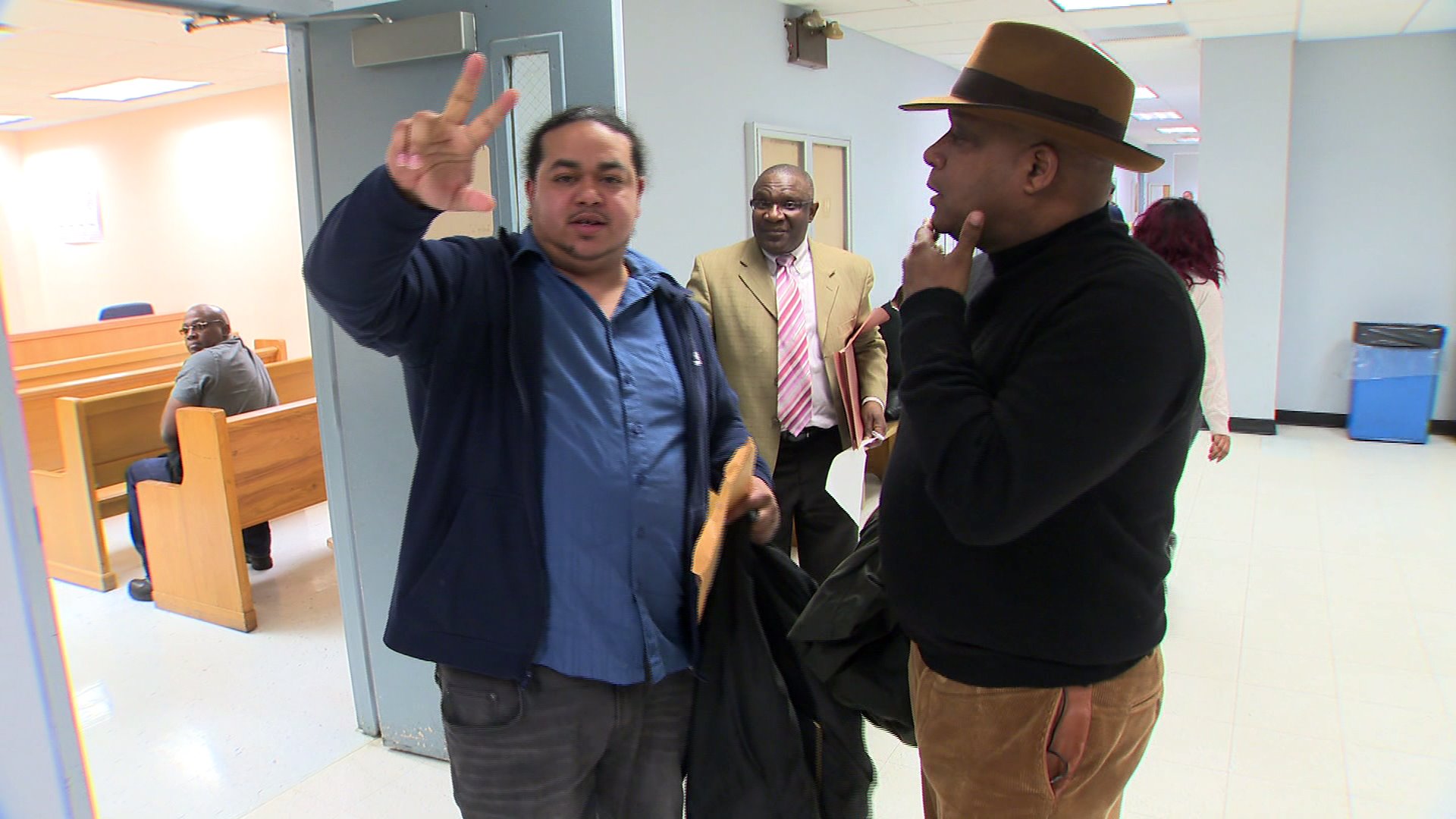 The squatters have to be out by April 23. Howard is on the case.

CANARSIE, Brooklyn — Among the worst kinds of vermin plaguing New York are squatters. You know, these characters who just occupy someone else’s house and live, usually rent free.

I’ve been telling you about the plight of Beverly Daniel for about six months now. She bought a house In Canarsie last year and hasn’t been able to set foot inside. It’s infested with squatters. The original squatter, a holdover tenant from the previous owner, actually changed the locks and rented out rooms to other squatters.

So I attended a couple of court hearings over the last month. The most unbelievable development is that now a woman named Jacqueline Bernardo claims her 67-year-old ill aunt lives in the house. But every time the judge orders her to prove it and bring her aunt in. Guess what? No aunt.

And then some guy named Rodriguez. When I tried to speak with him, he seemed to want to make a fool of himself with an assortment of loving gestures to Brooklyn. The guy is living in someone else’s house!

So the judge has set a deadline. The squatters have to be out by April 23. That’s a Sunday. So the next day a marshal may be around to make it official and giver Beverly her house.