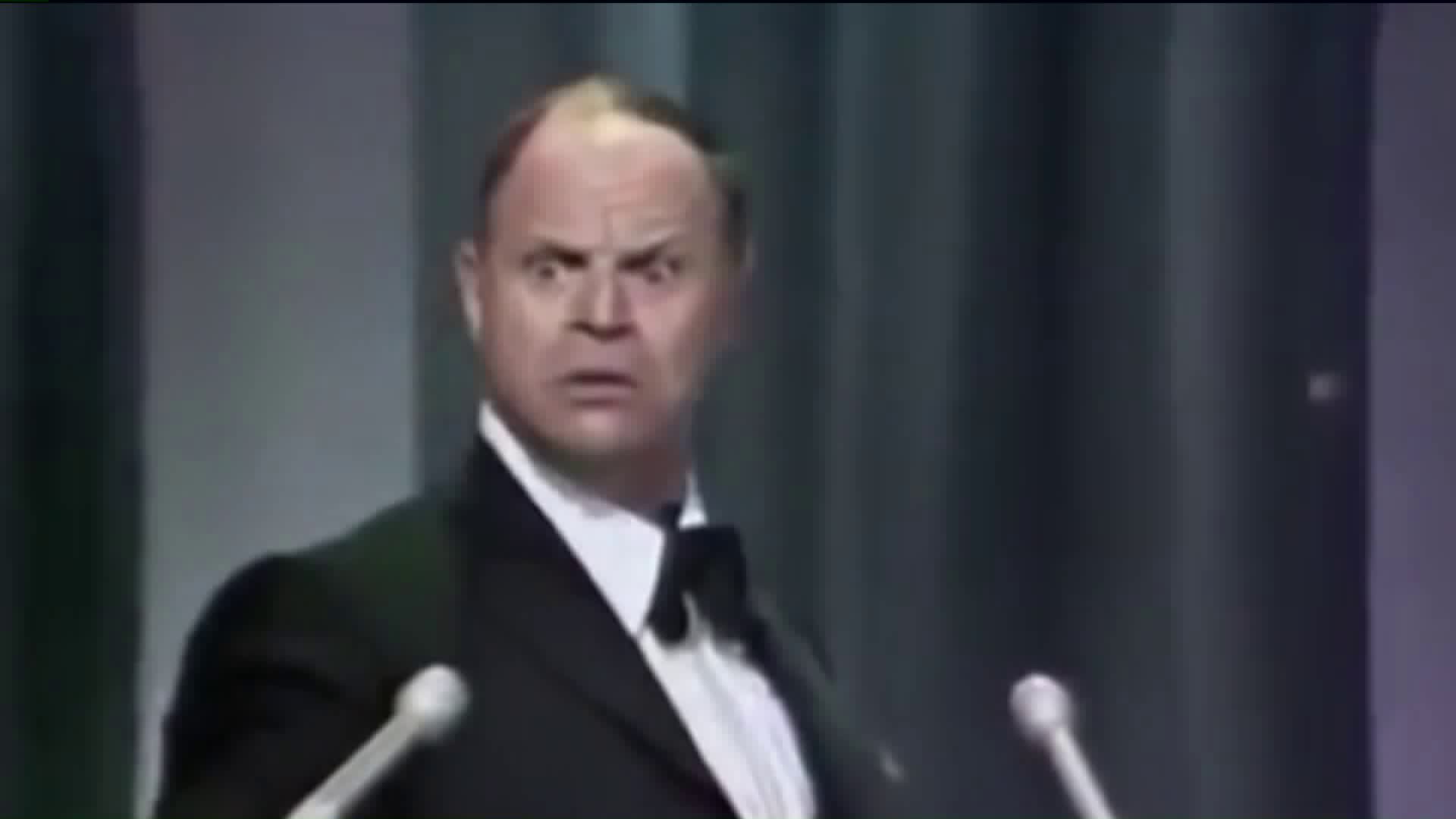 The insult comic died Thursday due to kidney failure.

A Queens native, Rickles died in his Los Angeles home as a result of kidney failure.

"Mr. Warmth" headlined casinos and nightclubs for more than half a century in Las Vegas and Atlantic City, N.J.

His career kicked off in 1957 when singer Frank Sinatra walked into the Miami club where he was performing.

According to Hollywood Reporter, Rickles told Sinatra "make yourself at home Frank, hit somebody."

Rickles found his comedic niche was turning the table on hecklers in the audience and mocking people. Whether you were a celebrity or not, Rickles had a joke about you.

Sinatra helped skyrocket Rickles to fame, bringing him to Ronald Reagan's second Inaugural Ball in 1985. Rickles even asked Reagan "Am I going to fast for you, Ronnie?" The "king of zing" considered it one of the highlights of his illustrious career.

Comedians took to social media Thursday to pay their respects to the Rickles and his family.

Don Rickles is gone at 90 years young. He was quite literally one of the funniest people to walk the planet. Rickles guested on The Tonight Show hundreds of times including guest hosting it! I would watch him as a kid crack the audience up and I was laughing along with him. When you watched him you felt like you knew him and he was talking to you. I admire the man and his career. I was also lucky enough to have him pinch my cheek once and tell me I was blocking the hallway (before nailing me with a few more zingers) with a giant smile on his face. My condolences to his family, friends & fans. I'm proud to be a comedian and will be dedicating my performance tonight to a man that inspired me and so many others.

In lieu of flowers, Don Rickles' family has requested that people drop their pants and fire a rocket. #RIPDonRickles

He is survived by his wife Barbara, daughter Mindy Mann and her husband Ed as well as two grand children, Ethan and Harrison Mann.

In lieu of flowers, his representative asks that donations be made to the Larry Rickles Endowment Fund at Children's Hospital Los Angeles.