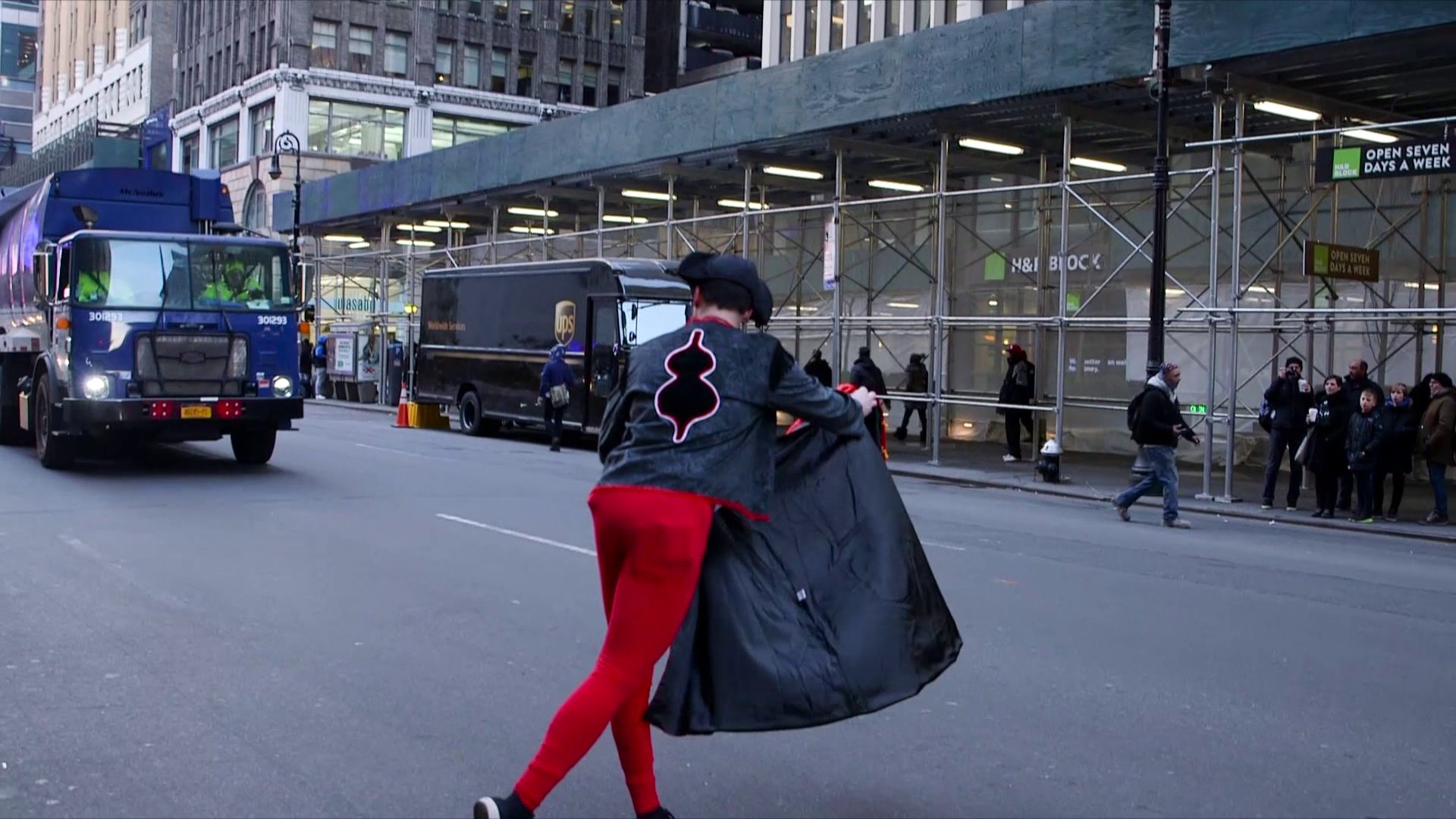 He called the project, Vision Hero.

MIDTOWN, Manhattan — Jeff Seal is a pedestrian, worn out and tired of making dangerous dashes to get to his destination on foot.

The comedian and video producer decided to confront cars, SUVs and trucks that fail to yield to pedestrians in the crosswalk and record it all for an online video.

He called the project, Vision Hero.

“I hope next time someone who sees that video, in their car they will maybe be a little more mindful of pedestrians,” Seal told PIX11 News.

Seal explained, “my video the idea was to like flip the script.”

“I’m going to act like a car and literally use a car horn and sort of act aggressively towards them in the way they usually act towards pedestrians and bicyclists.”

Some readers found it amusing, others though it was annoying, ultimately Seal hopes it will be informative and raise awareness about New York State law that mandates drivers yield to pedestrians using marked or unmarked crosswalks.