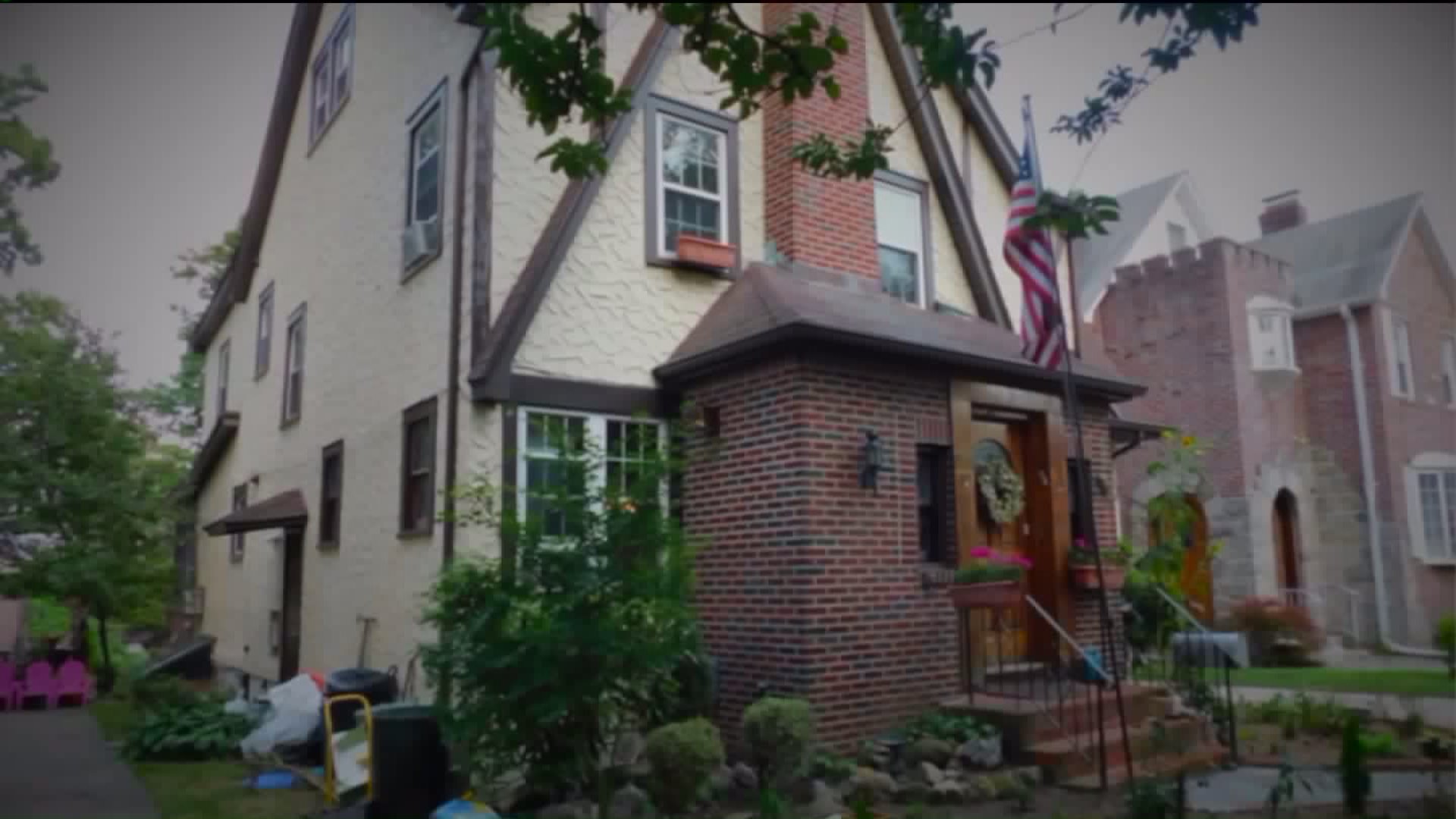 JAMAICA ESTATES, Queens — The art of this deal should make the property’s former occupant proud.

Davis flipped the home and sold it for $2.14 million at auction last week, collecting a whopping 50 percent profit. The buyer has not been identified.

“This property is so much more than just real estate,” Misha Haghani, the principal of Paramount Realty, told DNA Info. “It’s the childhood home of the 45th President of the United States. That intangible value makes it a perfect example of why special properties are appropriately sold by auction, just like art is.”

Haghani, who closed the deal on Thursday, told the Associated Press that the average sale price for a similar home in that neighborhood is a measly $979,400 in comparison.

According to the listing, the home has most of the architectural detail that would have been there when the future president of the United Stated lived at the Wareham Place house until the age of 4, when the family moved to a new place several blocks away on Midland Parkway.

The house is such a part of the Trump story that the home’s address is listed on the president’s birth certificate. His dad, Fred Trump, built the house in 1940 while he was assembling the family real-estate business.

The house is decidedly quaint compared to The Donald’s future residence atop Trump Tower or, for that matter, the White House.

The commander in chief clearly has a soft spot for the home he played in as a toddler. He told Jimmy Fallon last year that he would love to buy it, characteristically calling it “beautiful.”