Dogs from Egypt arrive in NYC in rare rescue mission 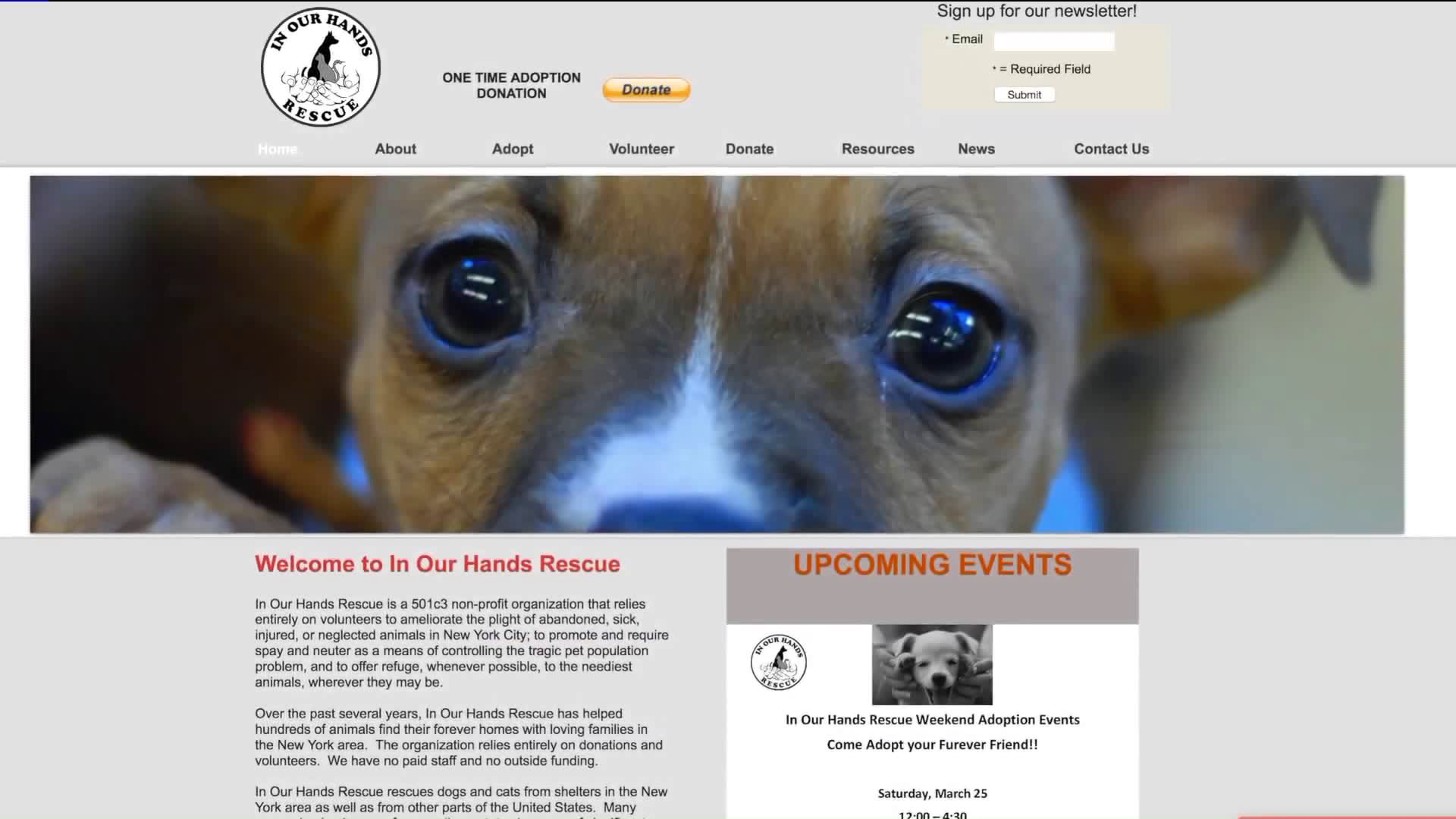 The hardest part was selecting just a few that could be brought over.

"They are treated poorly," said Jennifer Lamb, founder of In our Hands Rescue, a non-profit organization in New York City. "They are considered like rats, so the government deals with them by poisoning them."

Lamb, who typically rescues dogs from the South, worked around the clock to get these dogs out of Egypt and over to America.

"Our motto is, we save based on need not zip code," Lamb said.

The hardest part was selecting just a few that could be brought over.

Dog rescues are nothing new, we know that, however, the typical rescue involves dogs coming over after being saved from the dog meat trade.

In this case, Lamb chose Egypt because of the overpopulation and the fact that in many cases, the dogs are stoned to death.

So, the dogs boarded a flight from Egypt last night. During the flight, there was a medical emergency which forced the plane to make an emergency landing. After a long flight, they finally made it to JFK airport and into the loving hands of In Our Hands rescue.

The dogs are now going to be cleaned up, examined by a vet and put up for adoption .

If you want to adopt any of the Egyptian dogs or make a donation to their organization you can learn more at their website, inourhandsrescue.org .