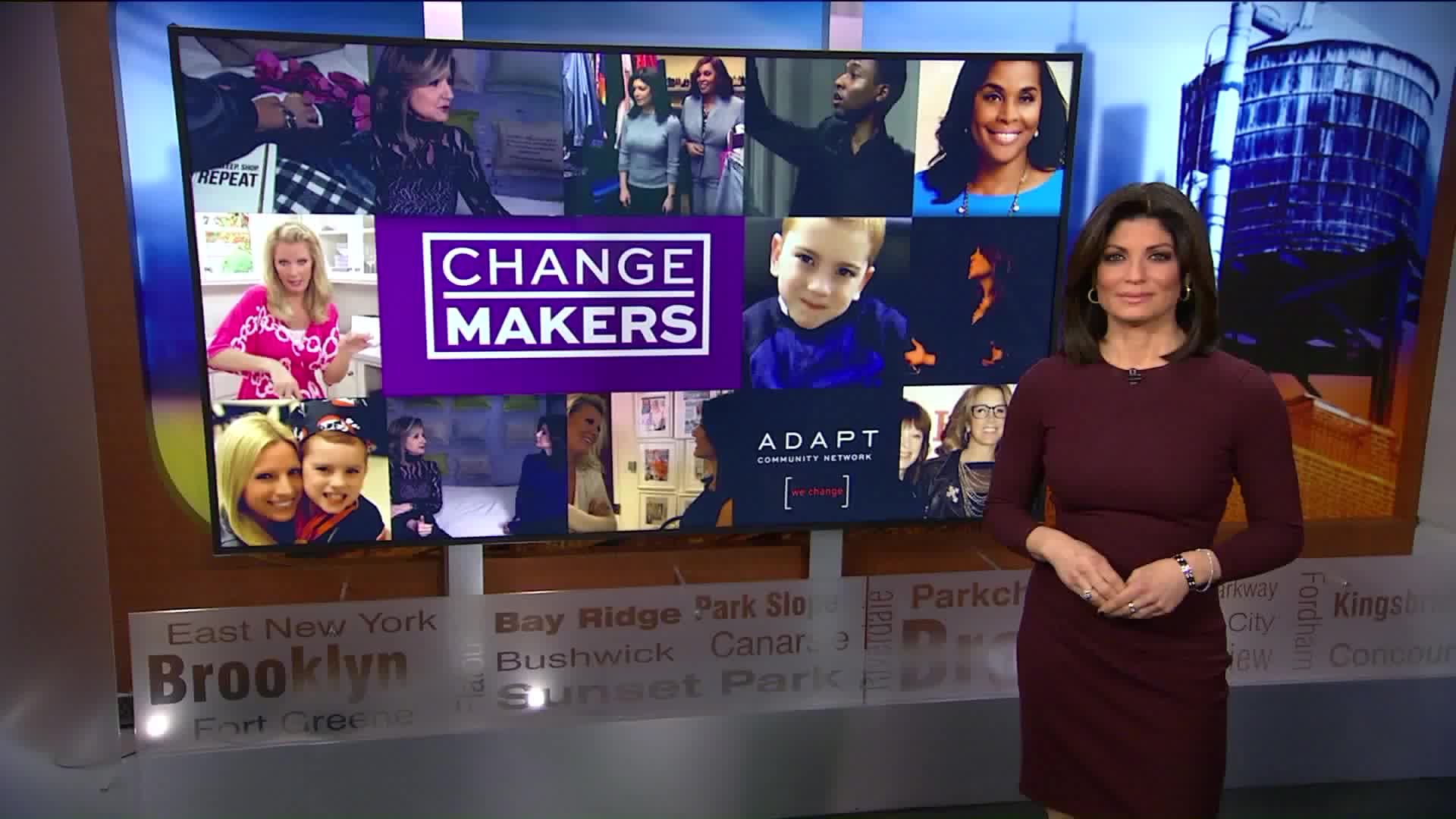 CHELSEA, Manhattan- The startup company, Andela has one driving force. “Brilliance is evenly distributed but opportunity is not," Christina Sass said. “What we’re doing is helping to take people who have a solid foundation in computer science and engineering rapidly make them competitive and give them connectivity to the global marketplace."

Christina Sass is one of the co-founders of the international organization launched in 2014. With offices in NYC, Lagos, Nairobi and San Francisco, the business is truly making a difference around the world. “We’re looking particularly in emerging markets because we think that there’s so much extraordinary untapped talent, particularly in Africa,” she explained. She is helping to the change the course for young software developers.

“We actually don’t look at anyone’s resume," Sass said. "We want to know your problem-solving ability and logical reasoning and we want to know your grit and persistence." One of the people who made it through Andela's extensive application process is John Kariuki. “For computers, it’s commands so if I tell it to do something, it has to do it, it has no choice and I like that kind of control,” he smiled.

He was born and raised in Kenya and it part of the four-year Fellowship program. "I really started loving technology straight after high school," he said. “I had the opportunity to go to a good school, but then after that I didn’t know what I was going to do with myself.”

The 24-year-old said he was immediately intrigued by Andela's vibe. “When you come into a company with like-minded people, who think like you and who challenge you to be better every day, you want to be like them and someone wants to be like you," Kariuki described. He's also an avid basketball player so being in New York has been a dream come true. “I’m still trying to get to myself to one of the games, I’ve heard the Brooklyn Nets are the more affordable one for obvious reasons,” he laughed.

From day one, every single person here is paid as a full-time employee. Sass also made it a priority to bring in as many women as possible. “There’s a whole host of reasons but the most important one is they make damn-good software developers,” she said. “We say talent is gender neutral and it’s been proven over and over again.”

And it’s being noticed. Last year, Andela raised $24 million in series B funding, led by the Chan Zuckerberg Initiative, established by Mark Zuckerberg and his wife, Priscilla Chan. “Certainly it’s been amazing validation for the quality of the tech talent that we’re providing,” Sass said.

The end goal is to curate creativity and catapult careers. While the New York-based company is currently only developing talent from Africa, the founders believe they are contributing to the entire ecosystem. “[There are] 1.8 million open jobs for software developers right now and we aren’t going to fill that with the US workforce," Sass explained. "We still want those companies to grow so what we find is that when they hire an Andela developer, their sales team grows and their marketing team grows.”

As for Kariuki, he hopes to inspire kids from his hometown and show there are new options out there. “I believe knowledge is power I think I learned more in the first six months at Andela then I have in my last four years of programming.," Kariuki said.