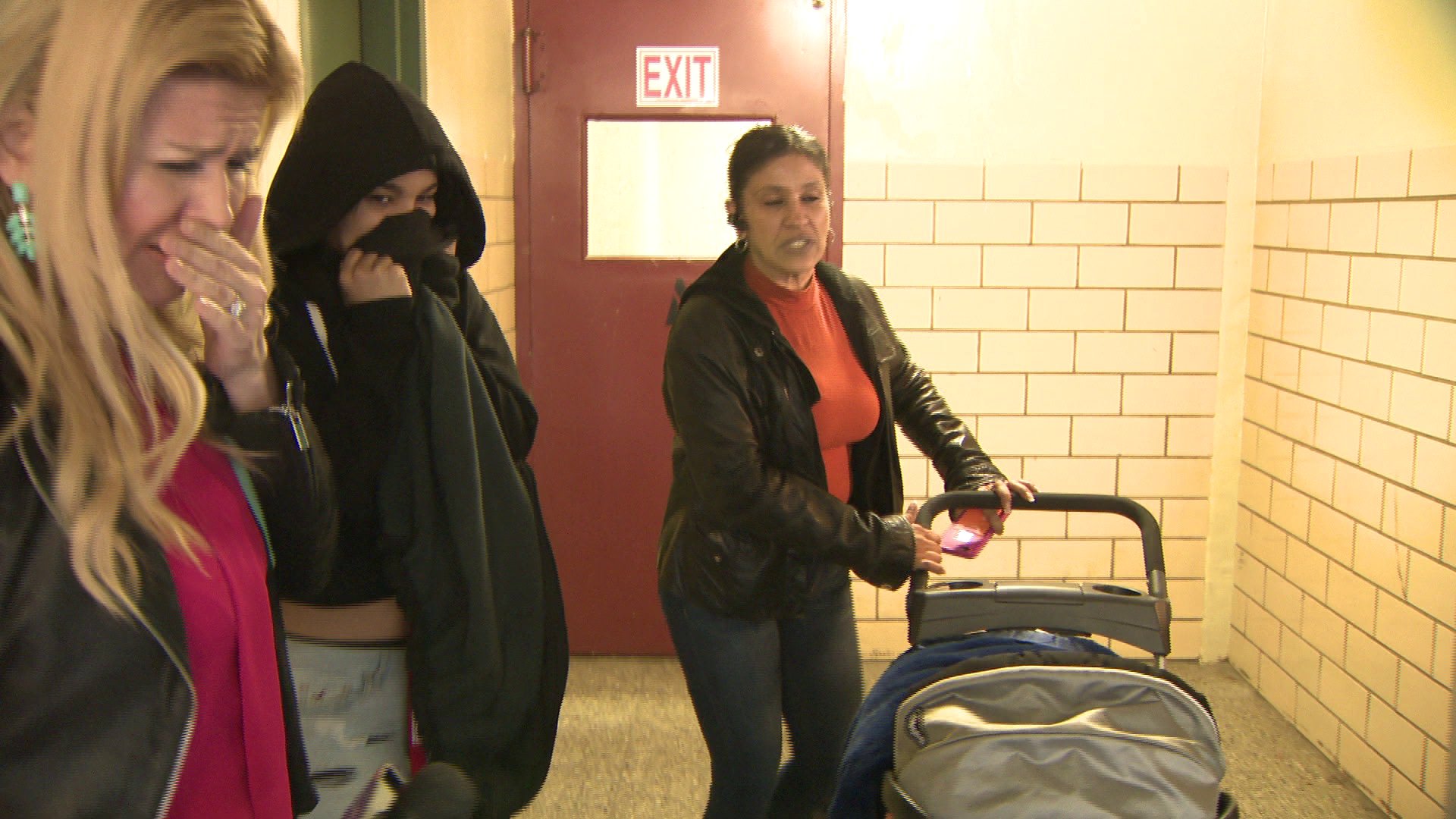 The smells has become unbearable for residents.

FLUSHING, Queens — Janice Rodriguez says the smell inside the Pomonock Houses where she lives with her children is unbearable.

"It's smells like raw sewage in our lobby, in our elevator, in our hallways, and even inside our homes," said Rodriguez.

Rodriguez says she worries for the dozens of families who live inside the city complex, including her grandchildren,.

"It smells in the elevator," said Max Rodriguez, 5. "And it smells like garbage."

The grandmother says has complained to management for months.

She even called the police and she claims the officers told her to complain to the media.

A spokesperson says," This situation is unacceptable and our residents deserve better. This morning, the clogged sewer line was cleared and the area was disinfected.”

If you have a story email Monica Morales at Monica@pix11.com.