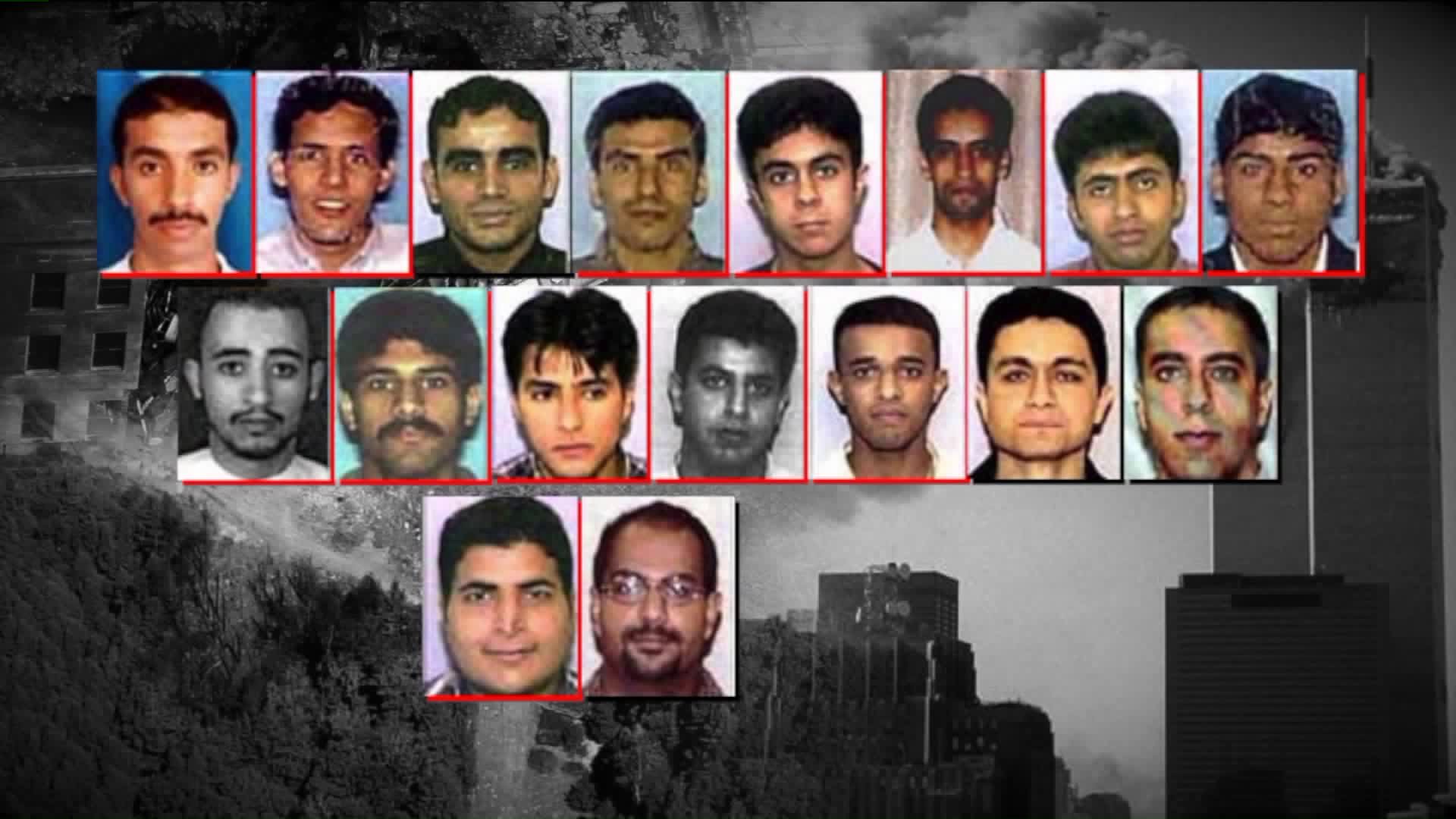 NEW YORK — In a stunning lawsuit seeking to hold Saudi Arabia accountable for 9/11, the families of 800 victims have filed a lawsuit accusing the Saudis of complicity in the worst terror attacks on American soil.

The legal action, filed in federal court in Manhattan, details a scenario of involvement by Saudi officials who are said to have aided some of the hijackers before the attacks.

Fifteen of the 19 hijackers were Saudi nationals and three of them had previously worked for the kingdom.

The officials allegedly helped them find apartments, learn English and obtain credit cards and cash. The documents state that the officials helped them learn how to blend into the American landscape.

The suit also produces evidence that officials in the Saudi embassy in Germany supported lead hijacker Mohamed Atta. It claims that a Saudi official was in the same hotel in Virginia with several hijackers the night before the attacks.

Many of the revelations in the lawsuit are culled from findings of an FBI investigation into the terrorist attacks. The suit filed by aviation law firm Kreindler & Kreindler claims some of the hijackers had special markers in their passports, identifying them as al-Qaida sympathizers.

The lawsuit asserts that the Saudi royals, who for years had been trying to curry favor with fundamentalists to avoid losing power, were aware that funds from Saudi charities were being funneled to al-Qaida.

The lawsuit spells out how money was transferred from charities in Saudi Arabia to the terror group.

Charities the lawsuit claims fronted for al-Qaida include the Al-Haramain Islamic Foundation, an organization that was designated by the U.S. as a sponsor of terrorism.

Kreindler maintains that there was a direct link between all the charities and Osama bin Laden and that they operated with the full knowledge of Saudi officials.

The legal document claims that the Saudis used a variety of means to conceal the money trail to al-Qaida.

“The Saudis were so duplicitous,” Kreindler said. “They claim to be allies fighting with U.S. against Iran, while at the same time working with the terrorists. There’s no question they had a hand in the 9/11 attacks.”

Presidents George W. Bush and Barack Obama had resisted efforts to hold Saudi Arabia accountable. The kingdom is a key ally against Iran, and its oil interests are important to the United States.

Last September, Congress overrode an Obama veto to pass JASTA — Justice Against Sponsors of Terrorism Act — that would allow Americans to take legal action against countries that support terrorism.

Kreindler wouldn’t put a dollar figure on the amount of damages being sought by the 800 families of those who died and 1,500 first responders and others who suffered because of the attacks.

"This lawsuit is a demonstration of the unwavering commitment of the 9/11 families to hold Saudi Arabia accountable for its critical role in the 9/11 attacks," Kreindler said.