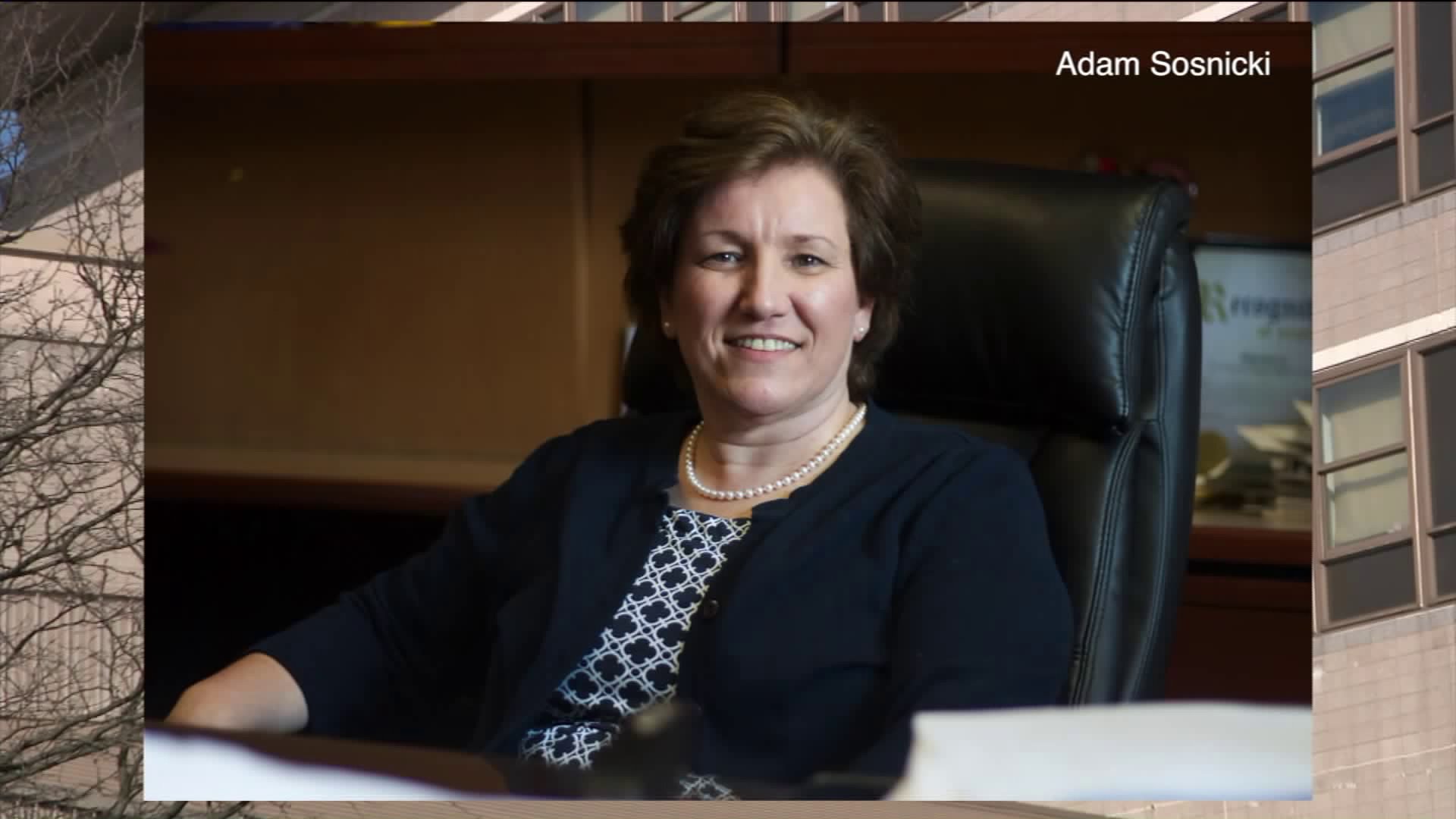 Students and faculty are worried the controversial principal is here to stay.

FLUSHING, Queens – One of the top ranking high schools in New York City is knee-deep in internal conflict.

Students, faculty and parents at Townsend Harris High School in Flushing have for months complained about the the current interim principal there, but they say their concerns have fallen on deaf ears.  The only ones they claim are covering the issues is their own student paper and now they're being accused of fabricating fake news.

From the PTA, to the Teachers Union reps right down to the student body, there is no question the interim principal Rosemarie Jahoda is not the most popular name at Townsend Harris. Even the school's own Dean of Students told PIX11, Jahoda has created a hostile environment for the majority inside their building.

As the hunt for a permanent principal continues, many worry Jahoda will be here to stay.

Student sit-ins, a Change.org petition with thousands of signatures, and extensive reports from the student newspaper have meant a busy few months at Townsend Harris High School in Flushing, Queens, but it has done little to change what many are calling a frustrating relationship between Interim Principal Rosemarie Jahoda and the student body, faculty and parents.

Mehrose Ahmad and Sumaita Hasan, student editors for the school paper, The Classic, have worked and covered extensively the controversy surrounding Jahoda's tenure. They have even published audio recordings allegedly showing Jahoda's harassment of teachers.  But now even they are under attack and their reporting recently called out as "fake news" by a Department of Education official just last week.

"It's disparaging," Hasan said. "The word in itself is extremely demeaning. We put more than 15 hours of work into this and by demeaning the school newspaper, you're technically saying that all of the sources we've gone to is lying."

Franco Scardino, a social studies teacher at the school and United Federation of Teachers Leader said, "These kids are holding their reporting to the highest standards. They double and triple check their sources so the DOE should have done as much vetting on Miss Jahoda as those kids have done of Miss Jahoda."

As the search for a permanent principal at Townsend continues, many say they're worried Jahoda may become permanent.  Many were concerned with Jahoda's previous experience at Bronx Science, where she served as assistant Principal. There according to union officials, Jahoda had a number of grievances filed against her.

For now, the search for a permanent principal for Townsend Harris continues. The DOE has reposted the position as of February 1st.

Craig Slutzkin, the co-president of the school's alumni board, who is involved extensively in the principal selection committee- says he's never seen this kind of friction at his alma mater in the past.

"This school is a part of me and I'm a part of this school. It is very sad to see all the uproar that she has caused. Students are unhappy.  Faculty are unhappy. Parents are insulted.  It's just a mess," said Slutzkin.

PIX11 reached out to both the NYC Department of Education and Interim Principal Jahoda, but did not receive any comment until after our broadcast.

Will Mantell, a Spokesperson for the NYC DOE, said this in a prepared statement:

Interim Principal Jahoda also sent PIX11 a statement saying, “It’s always been my focus as a teacher and administrator to serve students, and it continues to be my focus at Townsend Harris. While there have been many inaccurate allegations, I want to move forward and serve all the students and families at Townsend.”