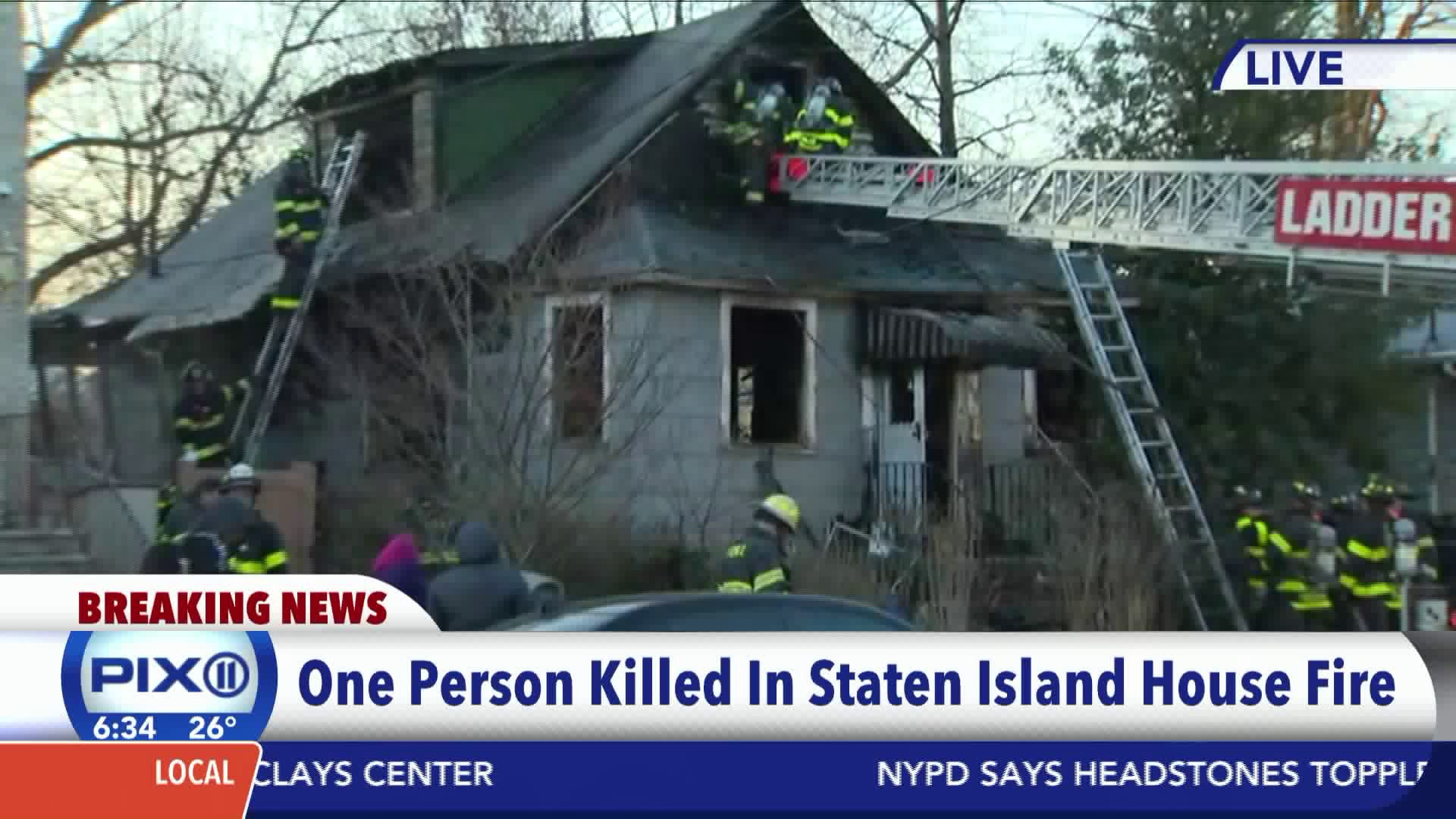 Authorities say one person is dead after a fire broke out at a home on Staten Island. 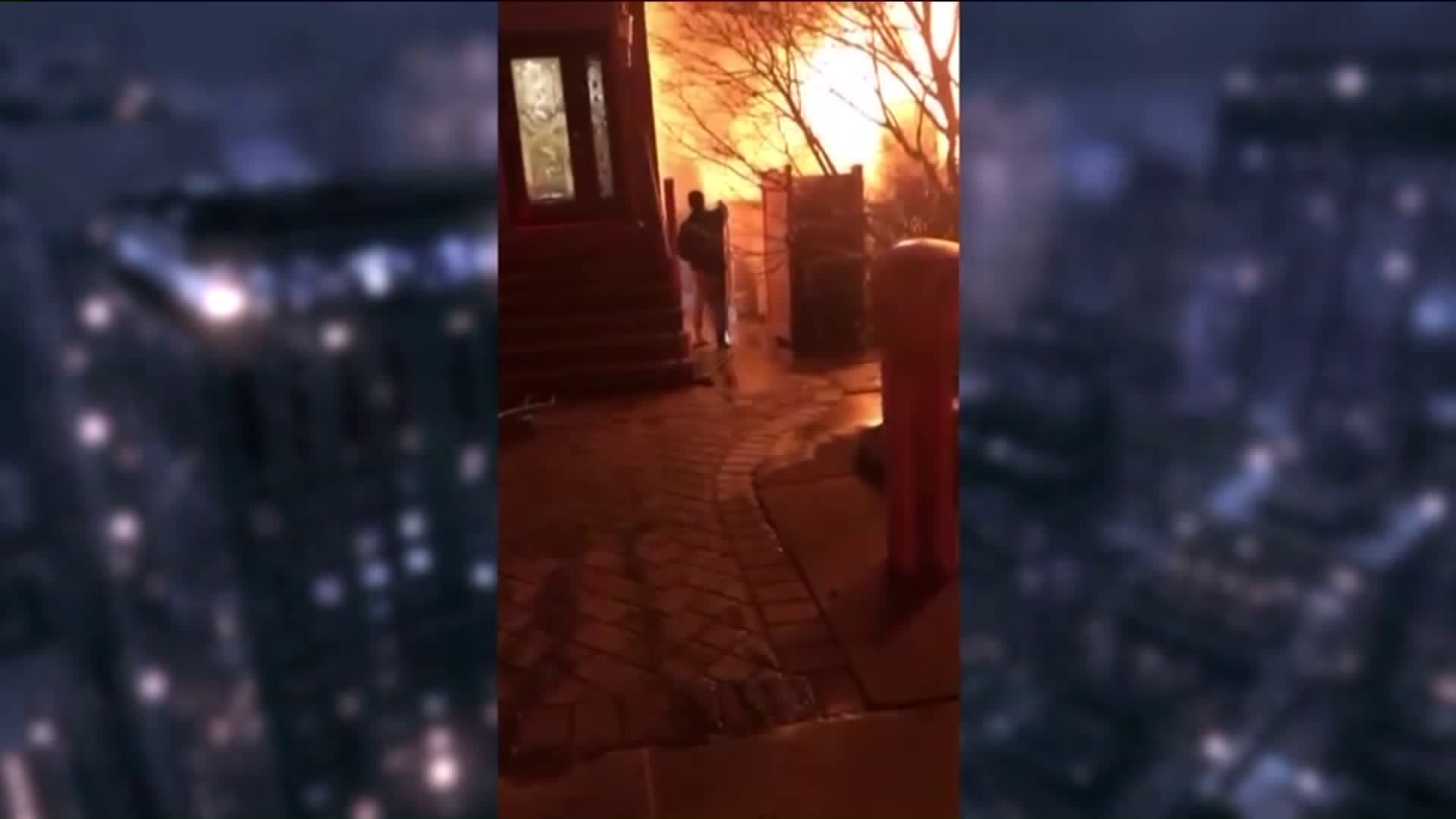 GREAT KILLS, Staten Island – A grandmother was killed and a firefighter injured when a fire broke out at a cluttered Staten Island home early Monday.

A fire was reported around 4 a.m. at a two-story home on Driggs Street in the Great Kills section of the borough, FDNY says. The fire was under control by 7 a.m.

An adult was killed in the blaze, and a firefighter suffered minor injury, fire officials said.

The victim's daughter and grandmother were at the scene, and identified her as a grandmother.

"It's very difficult to climb over [debris] and there was 3 to 5 feet at the entrance of the doorway," FDNY Chief Brian Gorman said. "It makes advancing very difficult challenge."

More than 150 firefighters arrived at the scene to battle the blaze.