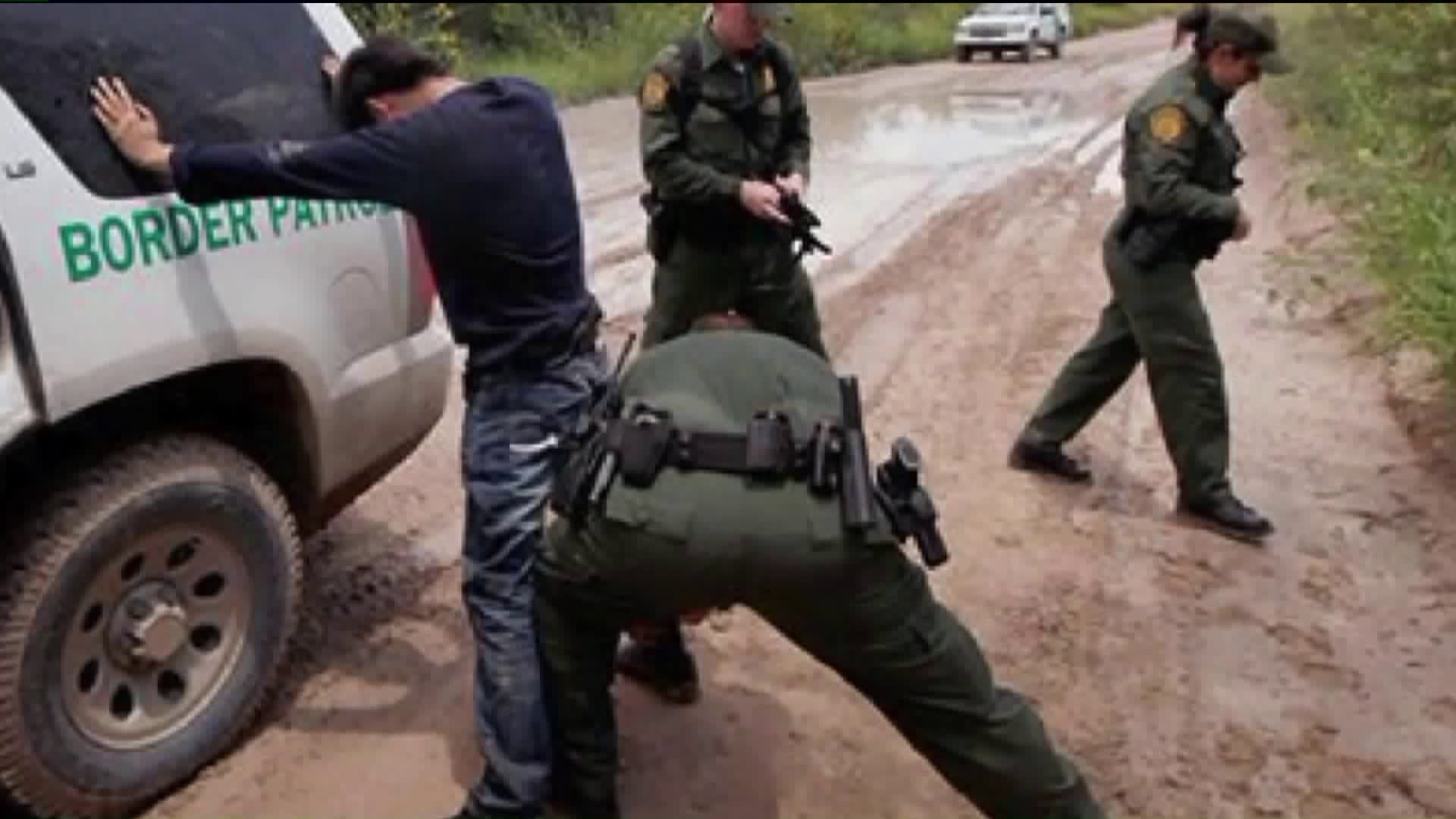 They say don`t know where it came from or why it was altered.

MORRISTOWN, N.J. — Officials in one New Jersey city say a photo that purports to show border-patrol agents arresting someone in front of a local business is a fake.

They also told concerned residents that the town won't have its police officers perform the work of federal immigration agents.

Morristown officials say the photo being circulated on social media was digitally altered and is a hoax. They say don't know where it came from or why it was altered.

Mayor Timothy Dougherty says some Latino residents have been afraid to send their children to school or visit businesses because they fear they will be detained.

He also says they shouldn't be afraid to call police if they need help.

Morristown is about 30 miles west of New York City. About one-third of its population is Hispanic.

A fake picture of border patrol agents in Morristown was recently circulated on social media as a scare tactic aimed at the town's large immigrant population, Mayor Timothy Dougherty said. (Town of Morristown)