Inside Rikers Island: Fixing the system 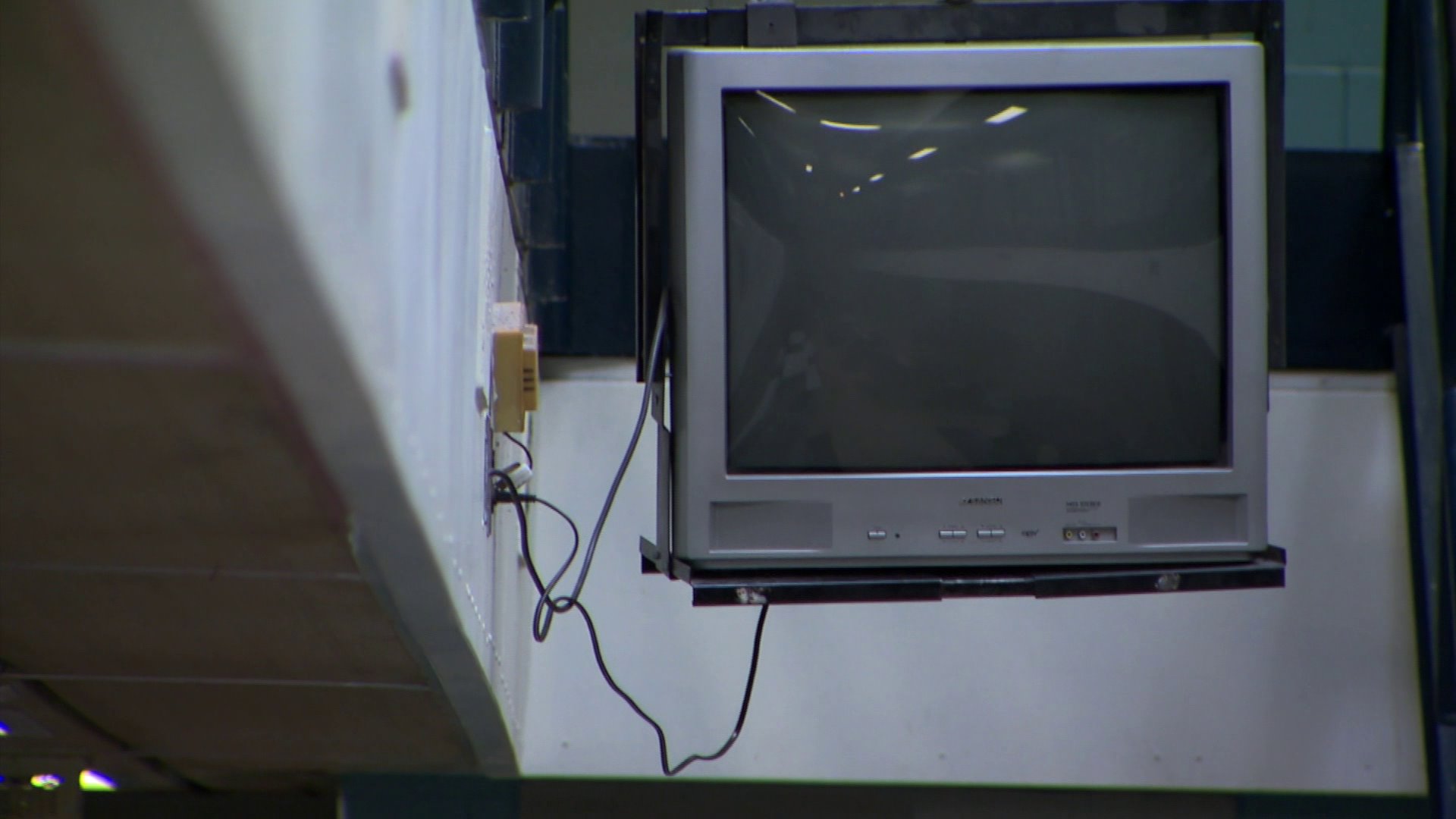 Officials inside Rikers Island discuss how they plan on rebuilding what is often described as a fractured system.

NEW YORK — Inside the walls of Rikers Island, there is a team of people slowly but surely trying to fix what has often been described as a fractured and flawed system.

Deputy Warden Melissa Matthews has been on the job for 25 years and hopes to one day see zero violence in the city jail system. She says it is not just a pipe dream.

"I think everyone is involved in making this a safer place," says Matthews.

Matthews, along with so many are fighting an uphill battle to change public perception on the other side of that long bridge to freedom.

Just last week, a new television ad hit the airwaves, once again calling for the closing of Rikers Island.

Department of Corrections Commissioner Joe Ponte has been fighting that call and that negative perception since taking the job three years ago.

"Closing Rikers Island doesn't do anything for you, if you are just going to move the problem elsewhere," says Ponte.

"In this housing area, you have three televisions with three different transmitters," says Deputy Warden of Security Jean Rene. "They can listen to those televisions on their headphones they purchased."

It may sound like a small change, but prior to that inmates had to share one television, a cause for many fights.

On top of the television changes, they restructured the units and put every inch under video surveillance.

It is the first building to undergo this kind of change, completed in Feb. 2016.

At one point, that building had gone a full 80 days without any kind of violent incident.

The department calls it a small victory based on changing how inmates are housed.

Inmates are now separated based on their level of crime, gang affiliation and mental health, something that had surprisingly never been done before.

"They would prey on the less violent characteristics and take advantage of them in the past," says Deputy Warden of Housing Tim Farrell. "We are now separating the lions from the lambs."

In those new and improved units, inmates now receive five hours of structured programming outside of their cell walls.

The programs are not only meant to keep the inmates busy, but to help them gain skills that will help them if and when they leave prison.

The Correction Officer's Benevolent Association denounces the reform, saying it's flawed and not working.

"All of these soft programs that the Commissioner takes you on a tour of is an optical illusion," says Elias Husamudeen.

Husamudeen is the current president of the union says that inmates are hand selected to be put in those new units and programs. PIX11 found he is not entirely wrong.

Inmate Norman McKenny, who managed to somehow get an illegal contraband cell phone inside his jail cell, has been asking to be put in programming. He claims he has been denied multiple times.

The Department of Correction says they hope to have programming in place for all inmates in all units by this summer.

But perhaps the most controversial of the reforms, eliminating punitive segregation or solitary confinement, entirely for inmates ages 16-21. For many, it was used as a form of punishment,

"The elimination of punitive segregation allowed us to put in other programs to modify behavior," says Ponte. "Locking them up wasn't the answer."

Correction officers who serve on the front lines disagree. They say punitive segregation was very much a threat to the inmates if they felt their lives were in danger.

"I think there needs to be a place for bad behavior," says one officer. " You cannot just assault us and go back to regular population."

Ponte says he is not changing what is already done.

In fact, he is moving forward with the reforms he showed PIX11 to other buildings across the complex.