Trail of blood leads to arrest in Hamilton Heights murder 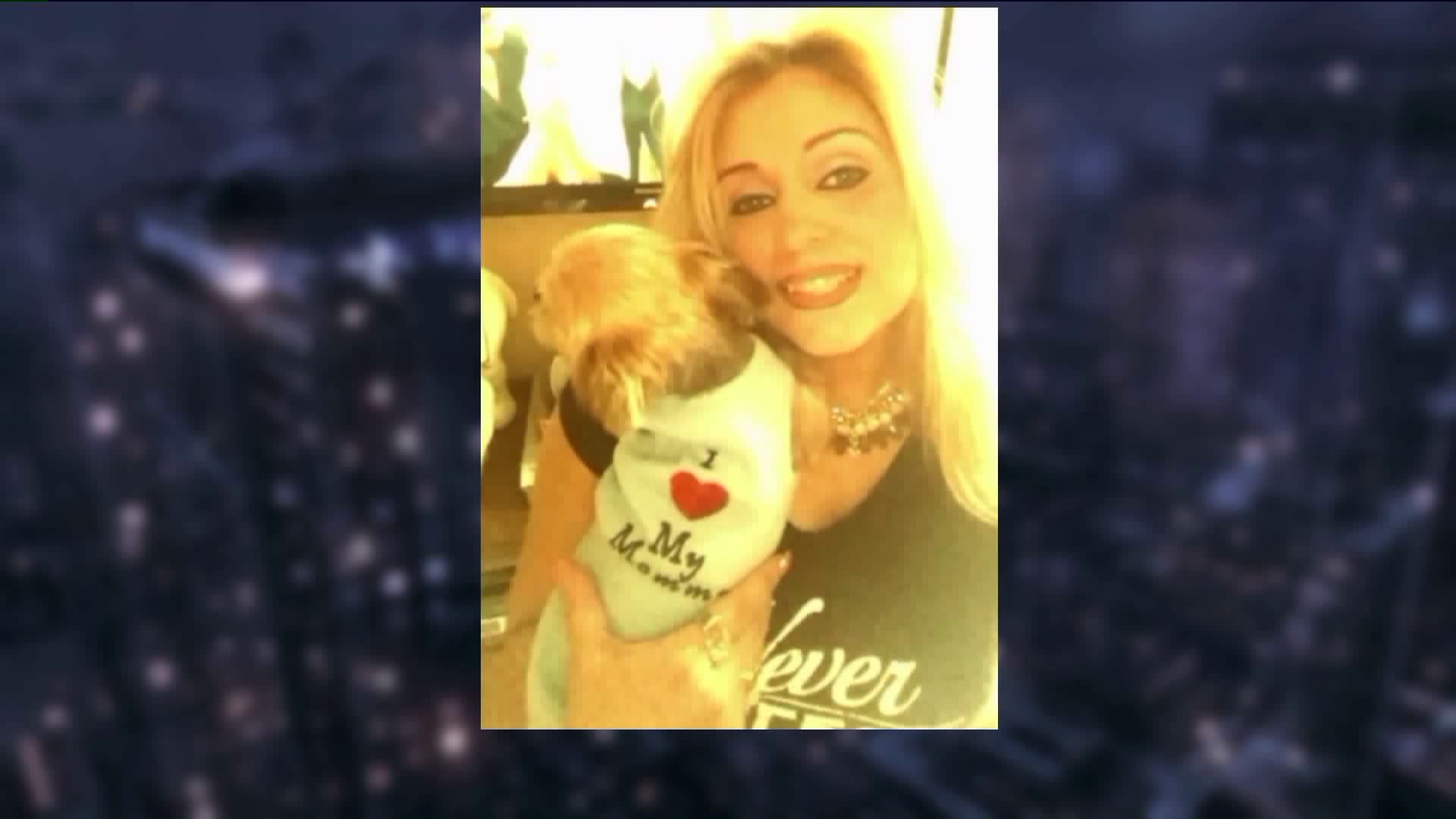 Police arrested a man in the fatal stabbing of a mother of 3.

HAMILTON HEIGHTS, Manhattan — A Harlem woman was stabbed to death Saturday morning following a dispute in her home, police say.

Neighbors called police around 4 a.m., when they heard an argument in an apartment at 640 W. 153 St.

When police entered the apartment, they found the woman, who has been identified as Eloise Liz, 48, with multiple stab wounds. She was pronounced dead at the scene.

The suspect had fled by the time police arrived, leaving no weapon behind.