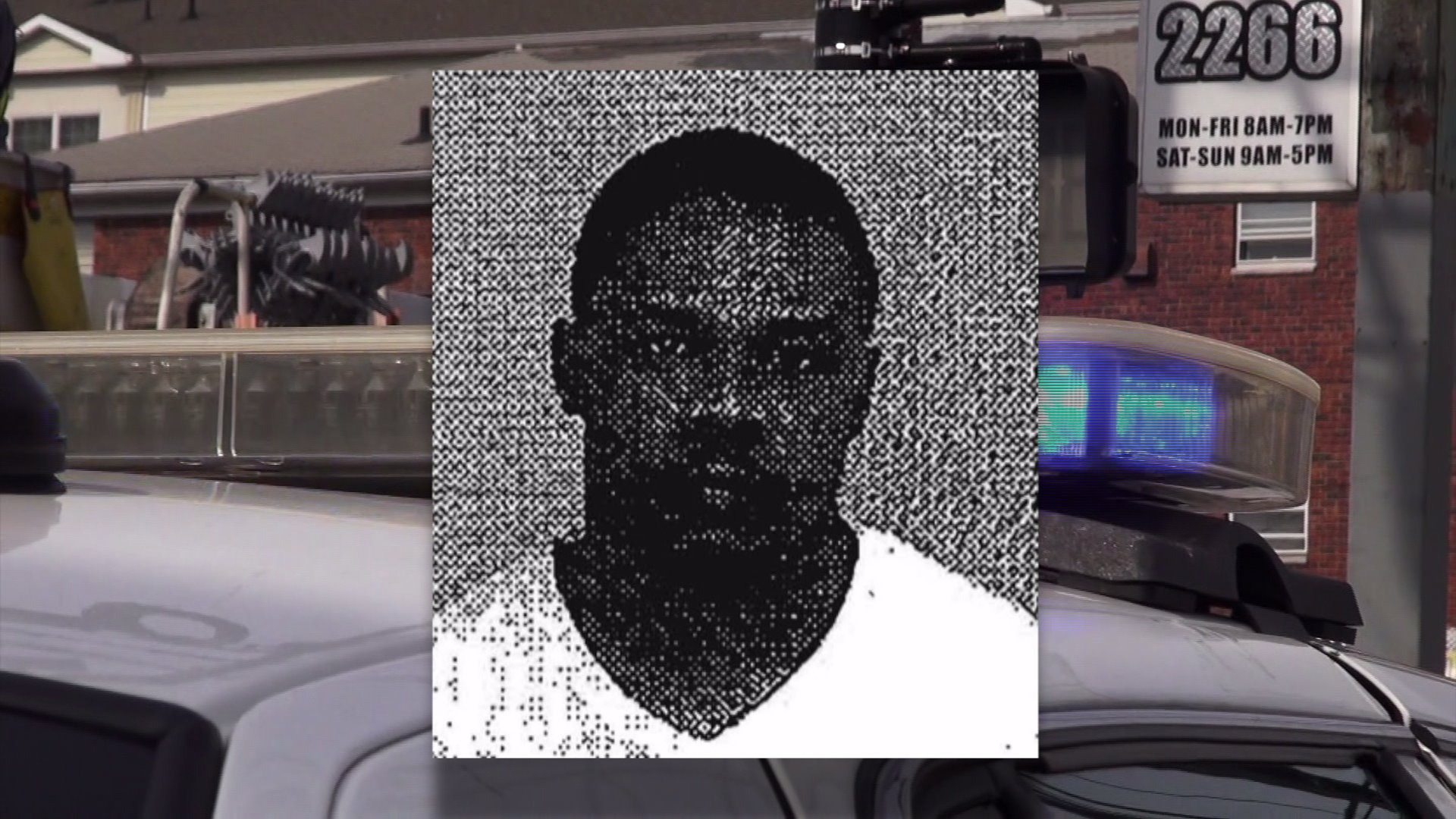 The suspect was released 3 times because of new law.

ELIZABETH, N.J. — A New Jersey man who was released from jail due to the new bail reform law, was arrested again for allegedly beating a woman and endangering a small child.

Thurlis Hassel, 36, who was arrested on Feb. 2, was released from jail only three weeks prior.

Thanks to New Jersey’s new bail reform law, which took effect on Jan. 1, non-violent suspects may be set free while they await trial.

Hassel was out on probation for a drug charge when electricians working in his apartment building found a gun and drug paraphernalia in the basement. Police were called and investigators say he admitted to the workers that the things were his.

Prior to this arrest, Hassel was on probation for drug charges.