Subway musician plans to collect money for those in need 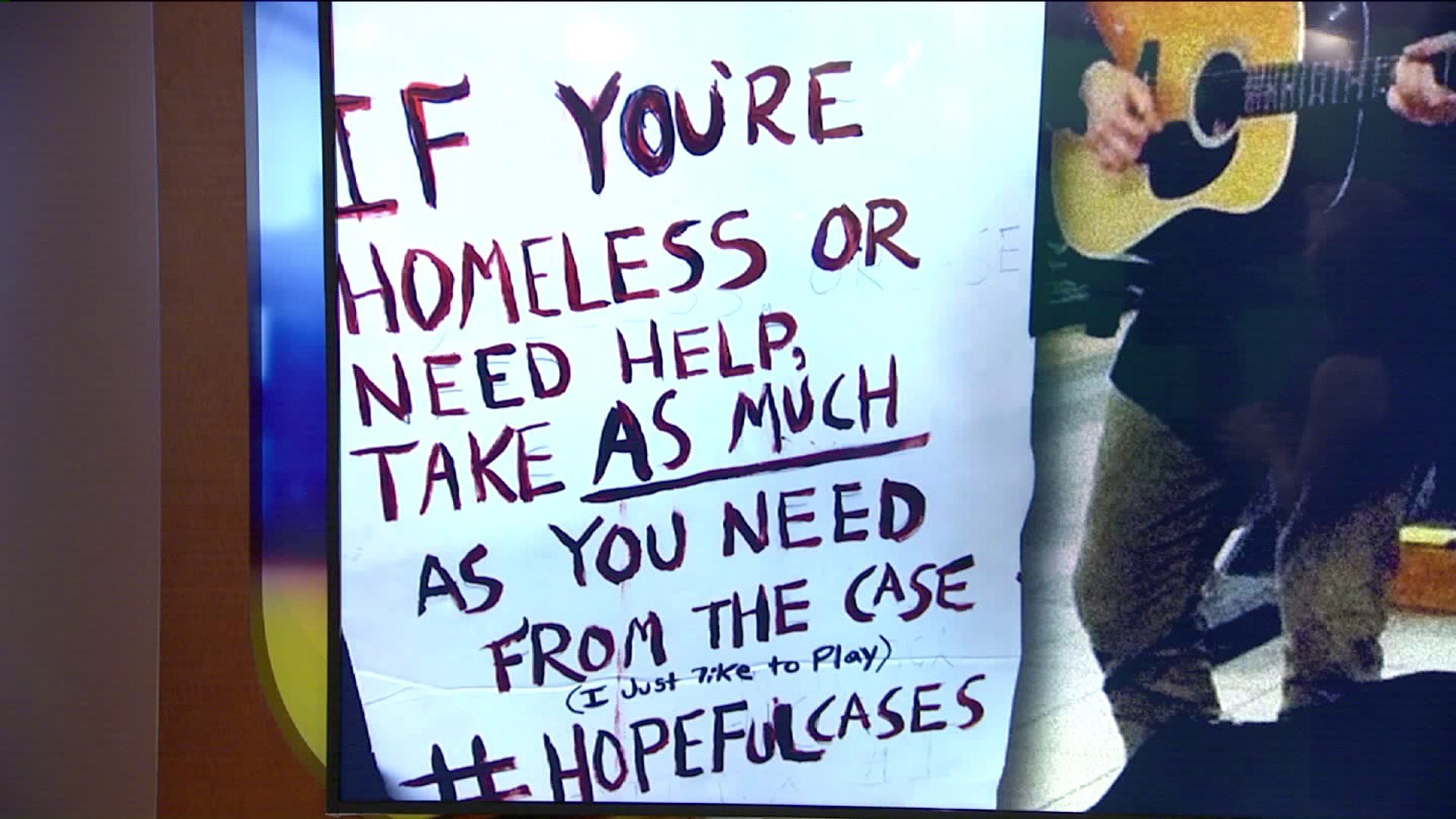 Millions of people ride New York City's subway every day. At some stations, music drowns out the screeches of the trains.

Subway performers take to the platform for their art and their livelihood.

They notice what's going on underground. Homelessness is one of the issues facing the city and the transit system.

Will Boyajian has recently started an initiative called "Hopeful Cases." Social media posts noted his performance this week and his sign at Port Authority this week.

He says he performed in the subway when he first moved to New York and has decided to donate the money he collects during these times.

Boyajian says he hopes to work with social service agencies.