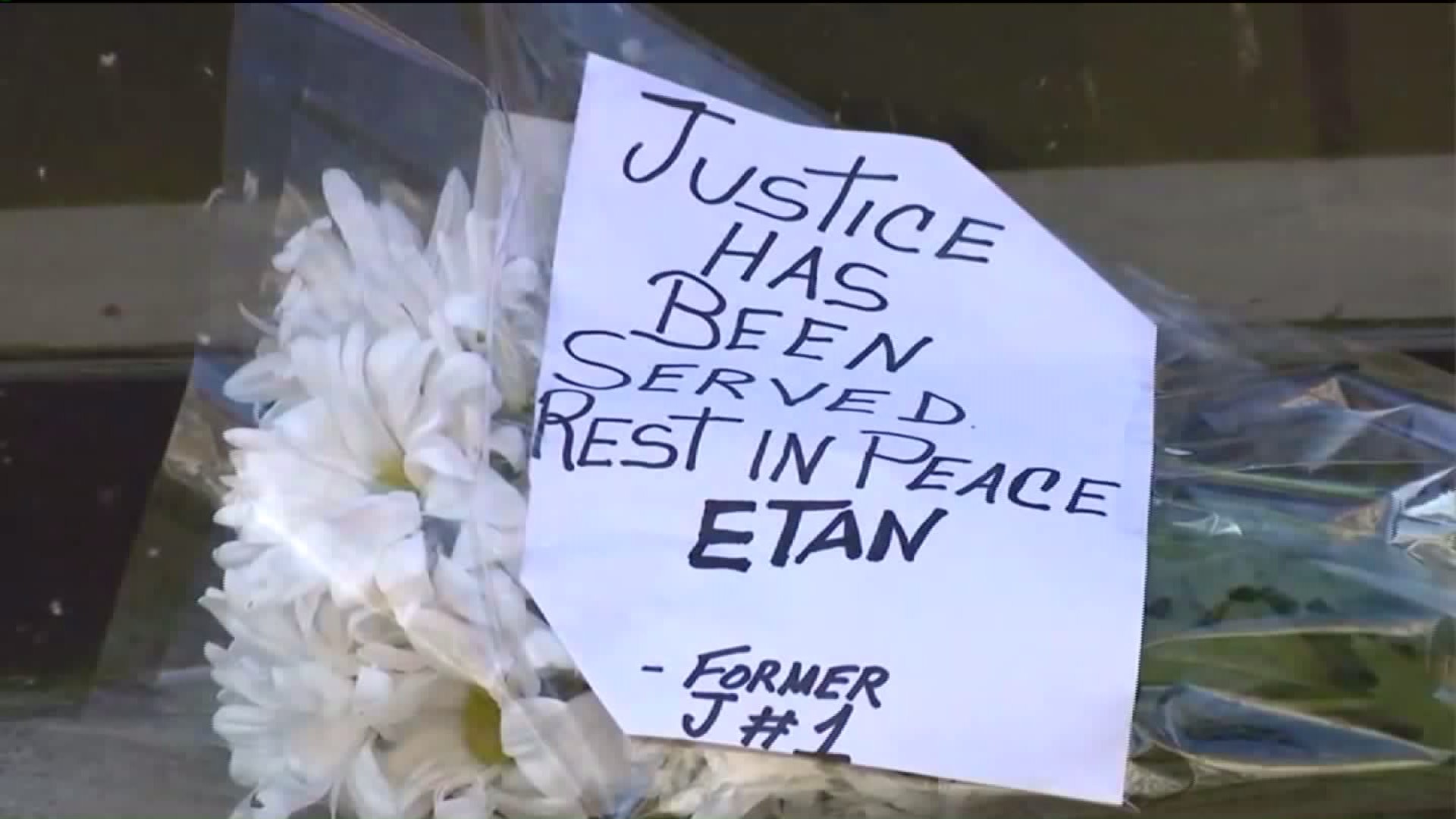 A makeshift memorial appeared outside Patz`s residence on Tuesday. 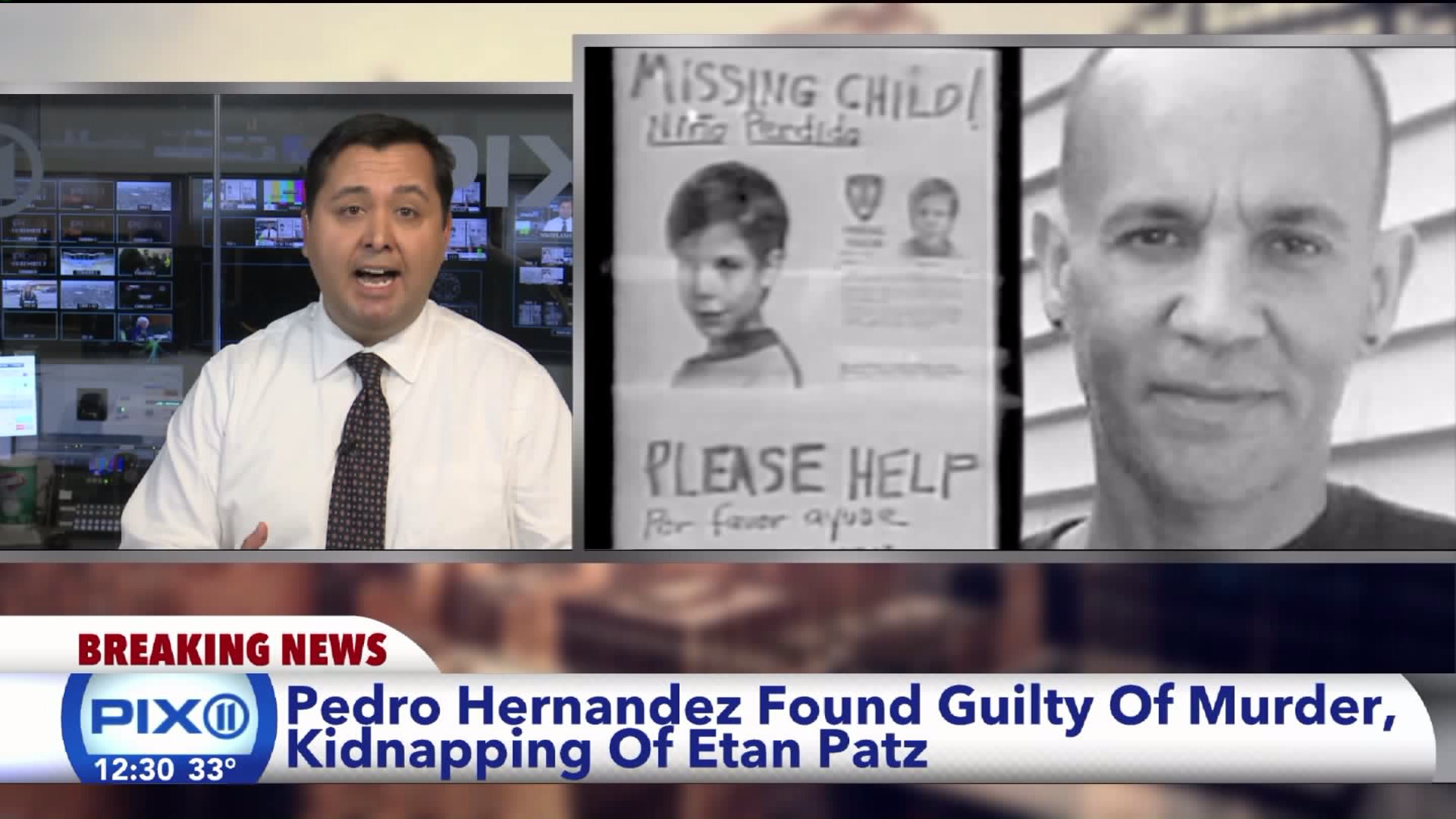 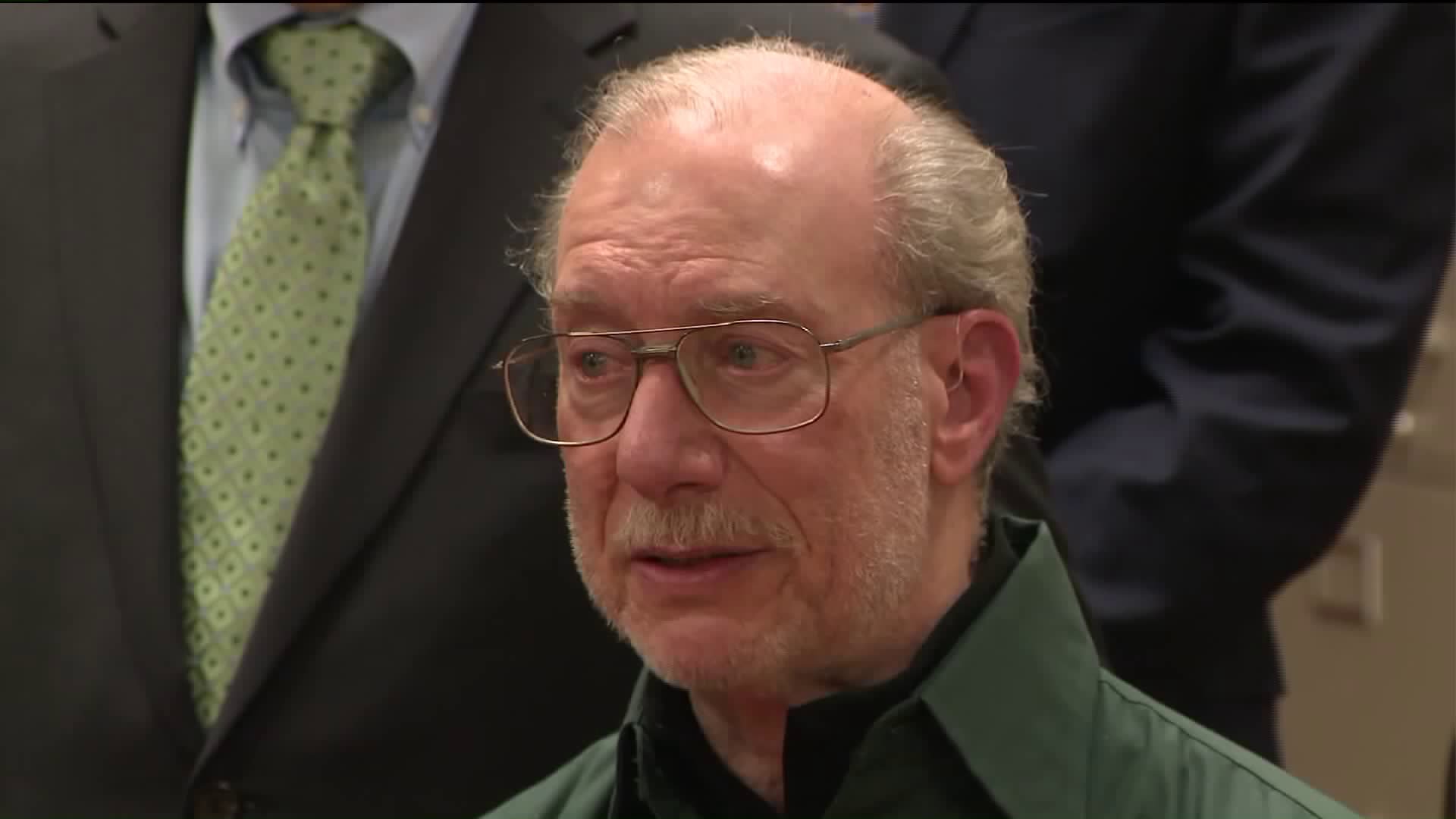 NEW YORK — In the closing of a long and sad chapter in New York history, a Manhattan grand jury ruled Tuesday that Pedro Hernandez is guilt of kidnapping and killing 6-year-old Etan Patz in SoHo in 1979.

The 6-year-old Manhattan boy disappeared on May 25, 1979, while walking to his school bus stop alone for the first time, just two blocks from his home in SoHo. His face was one of the first to ever appear on a milk carton. Patz' body was never found.

Hernandez, 56, was on trial for the second time. The judge ordered a retrial following a hung jury in 2015; all but one juror believed Hernandez was guilty. He was convicted Tuesday of murder in the second degree and kidnapping in the first degree. He only emerged as a suspect in 2012, when charges were brought against Hernandez, who has a family and lived in southern New Jersey, near Philadelphia. He had allegedly spoken over the years of something terrible he had done to a boy.

"It is my hope that today's verdict provides the Patz family with the closure they so desperately deserve," said Manhattan District Attorney Cyrus Vance.

Stanley Patz, the father of the lost boy, was grateful for the grand jury's decision.

"The Patz family has waited a long time, but we've finally gotten some measure of justice," Patz said.

Hernandez was a 19-year-old stock boy in a bodega at the corner where Patz went missing decades ago. He initially confessed to detectives decades later, but later withdrew his confession.

Prosecutors argued that Hernandez lured Patz into the bodega with the promise of a soda, court documents show. He brought Patz into the shop's basement and choked him until the child went limp. Hernandez placed Patz' body into a garbage bag, which he then hid inside a cardboard box. He carried Patz' body out and left it in a pile of trash one block away.

His attorneys say detectives forced Hernandez to make the confession. Hernandez' attorney, Harvey Fishbein, says Hernandez is mentally ill and falsely confessed. No evidence has ever been found that directly links Hernandez to the killing of Etan Patz.

Hernandez was also found not guilty on one count of intentional murder. He is scheduled to be sentenced on Feb. 28.