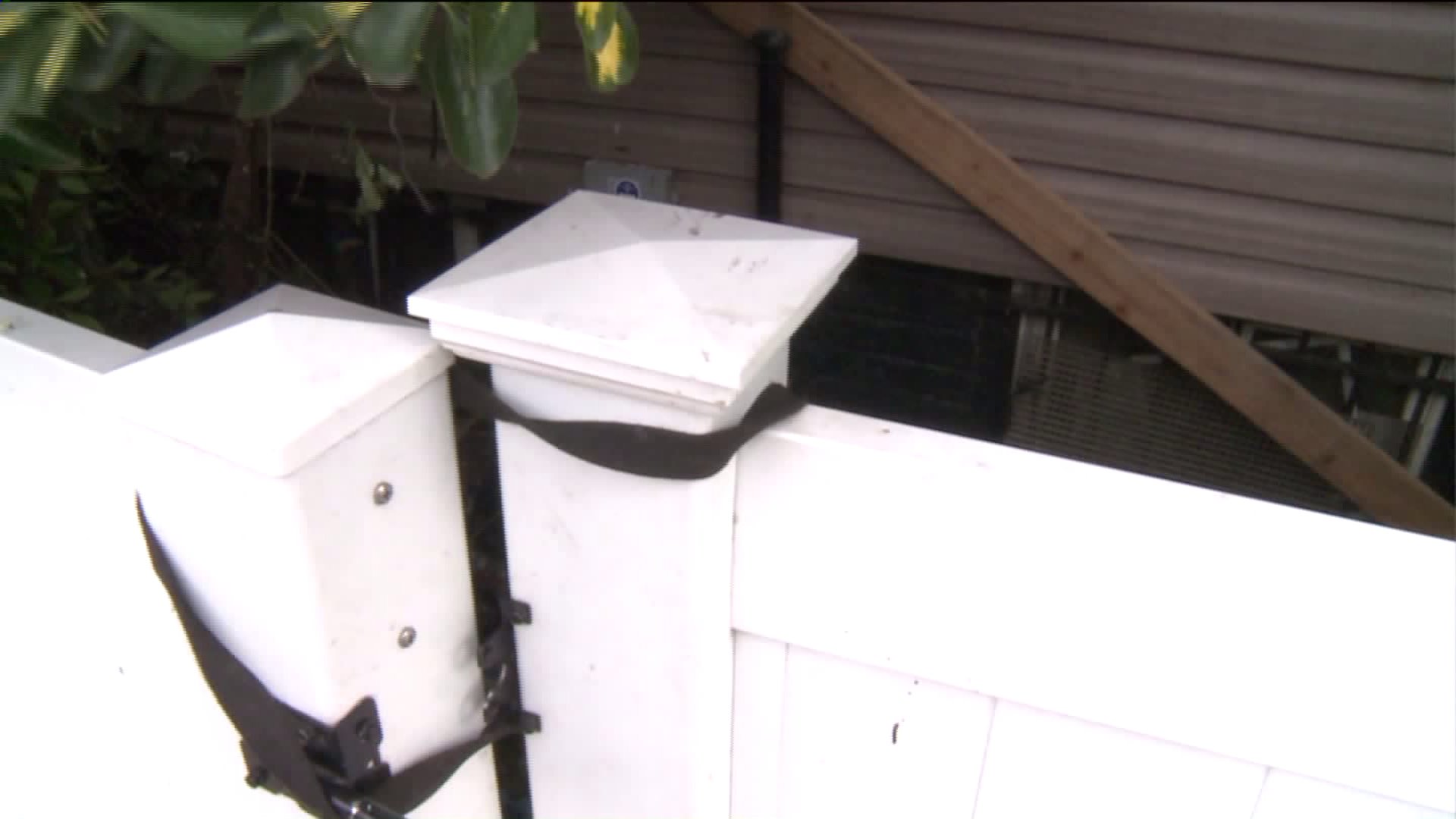 The woman was attacked in the basement by her mastiff-great dane mix.

The woman, identified as Louise Hermida, went into the basement of her 27th Street home and was attacked by the mastiff-great dane mix, Hermida's neighbor Rosa Lopez said. Hermida phoned one of her sons for help.

The son, who lives in Brooklyn, called Lopez. Lopez said she found Hermida covered with scratch wounds to the stomach. Hermida was still conscious and talking when Lopez arrived.

Emergency officials received a call about the incident shortly after midnight, officials said. They rushed the woman to Weill Cornell Medical Center where she died at about 6 a.m.

The victim's 39-year-old son, who has autism, was bitten in the left leg when he tried to put the dog back into a cage, sources said. He was also taken to a hospital.

Hermida had owned the dog for about four years, Lopez said. She owned several other dogs as well.

John Brian, a construction worker who has been working on the street, said Hermida's dog had attacked a smaller dog two weeks ago. Hermida was planning to put the mastiff mix down on Wednesday.

The dog was adopted from Animal Care Centers almost six years ago and was about 1 year old at the time, an ACC spokeswoman said. He is currently at ACC's Manhattan Care Center.

Mastiffs can weigh up to 220 pounds depending on their breed. It is not clear how large the mastiff - great dane mix was.

Injuries from animals are not one of the 15 leading causes of death nationwide, according to the Centers for Disease Control and Prevention.