How to watch the Grammy Awards 2017 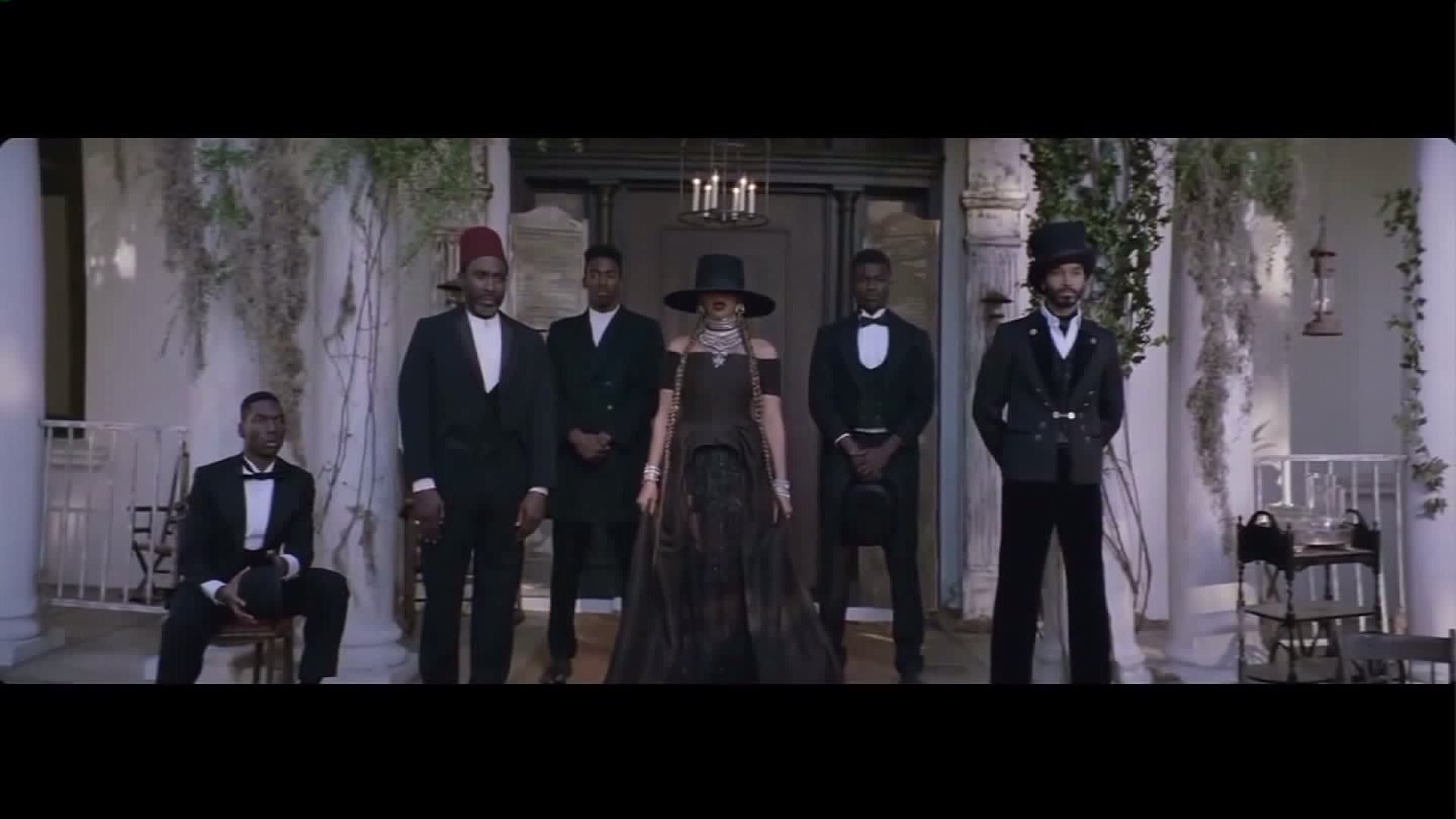 It`s a battle between Beyonce and Adele this year.

It's the biggest night of the year for music: the 2017 Grammy Awards.

The 59th annual ceremony will be broadcast live on CBS starting at 8 p.m.

James Corden, host of "The Late Late Show," is hosting this year's festivities held in Los Angeles. The show will include live performances from Adele, The Weeknd, Metallica and Carrie Underwood.

Singer Katy Perry will also take the stage to debut her new single.

Beyonce leads this year with nine nominations, including "Album of the Year" and "Song of the Year."