Doorman, 59, dies shoveling snow in fall through window on Upper East Side 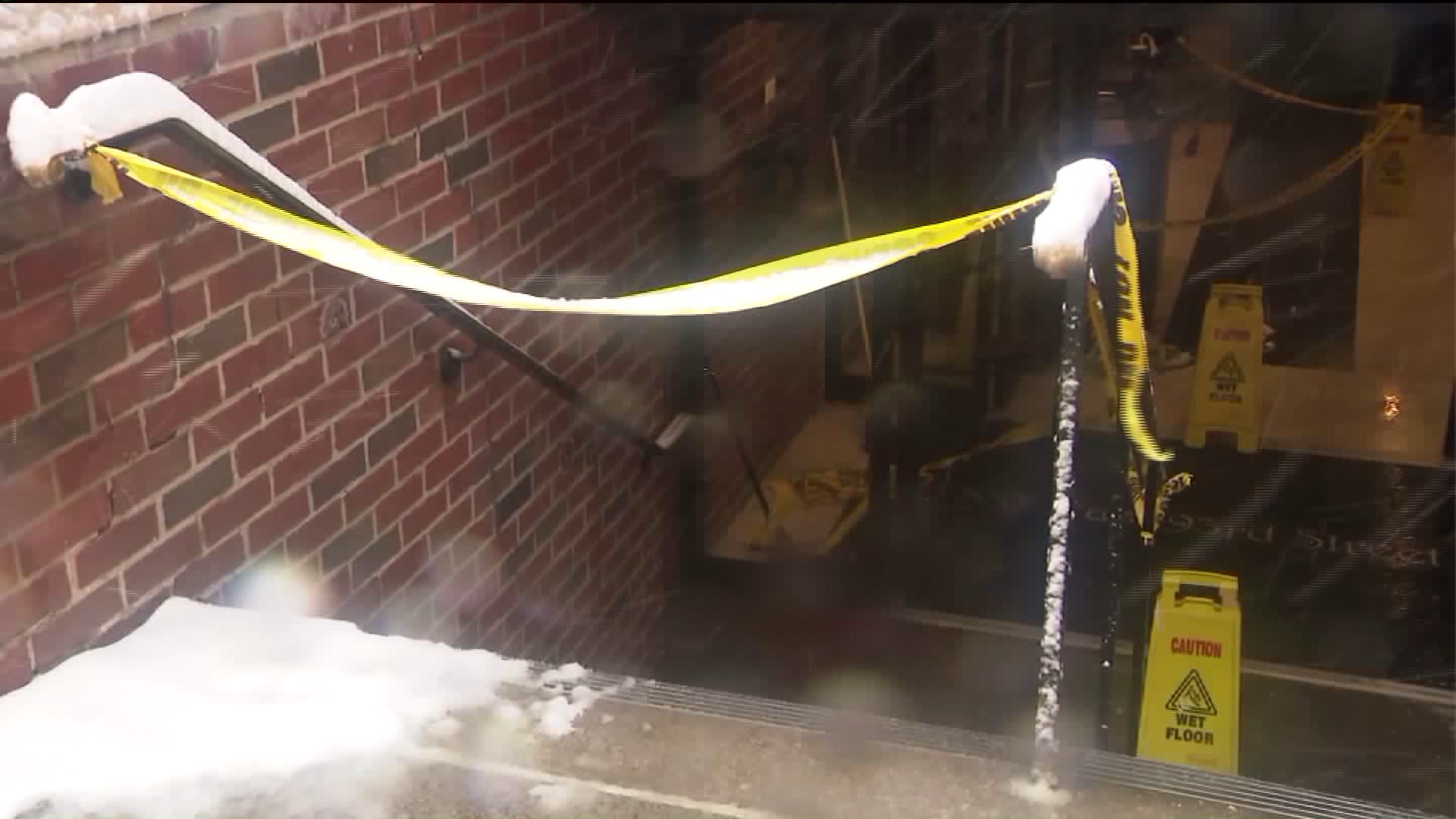 Gov. Andrew Cuomo paid tribute to the doorman while thanking all of those who are working to keep residents safe during the storm.

UPPER EAST SIDE, Manhattan — In a freak accident, a doorman shoveling snow outside his Upper East Side building died Thursday morning when he slipped and fell into a glass window, officials said.

Miguel Gonzalez, 59, was shoveling the snow from steps leading down to the lobby when he fell and smashed into the window of the five-story apartment building at 333 E. 93rd St. around 9:30 a.m.

Gonzalez had recently sold his home in Connecticut and planned to retire to Puerto Rico next year, said friend Victor Paz, the superintendent of a nearby building. He was married and had a son.

"He said 'see you tomorrow' and waved," Patz said of his best friend, who would always offer him coffee. "It is terrible for me. I never saw him again."

"He's the sweetest person, he said hi every morning," said one resident.

"I knew him since 1982," said another resident. "He was a fixture here always standing outside and would wave and smile."

Gov. Andrew Cuomo paid tribute to Gonzales while thanking all of those who are working to keep residents safe during the storm.

He was widely described by neighbors as a nice man who was always smiling and joking. Gonzalez had worked as a doorman at the Upper East Side apartment building for decades.

"My heart goes out to the family of doorman Miguel Gonzalez who died shoveling this morning. Thanks to all working today to keep NY'ers safe," Cuomo tweeted.

Mayor Bill de Blasio said, "it's a reminder to be careful when you are shoveling."

Mount Sinai released the following statement about their employee:

"We are deeply saddened by the tragic loss of Miguel Gonzalez, a beloved employee at Mount Sinai for more than 35 years. We want to express our heart-felt sympathy to his family, friends and colleagues."