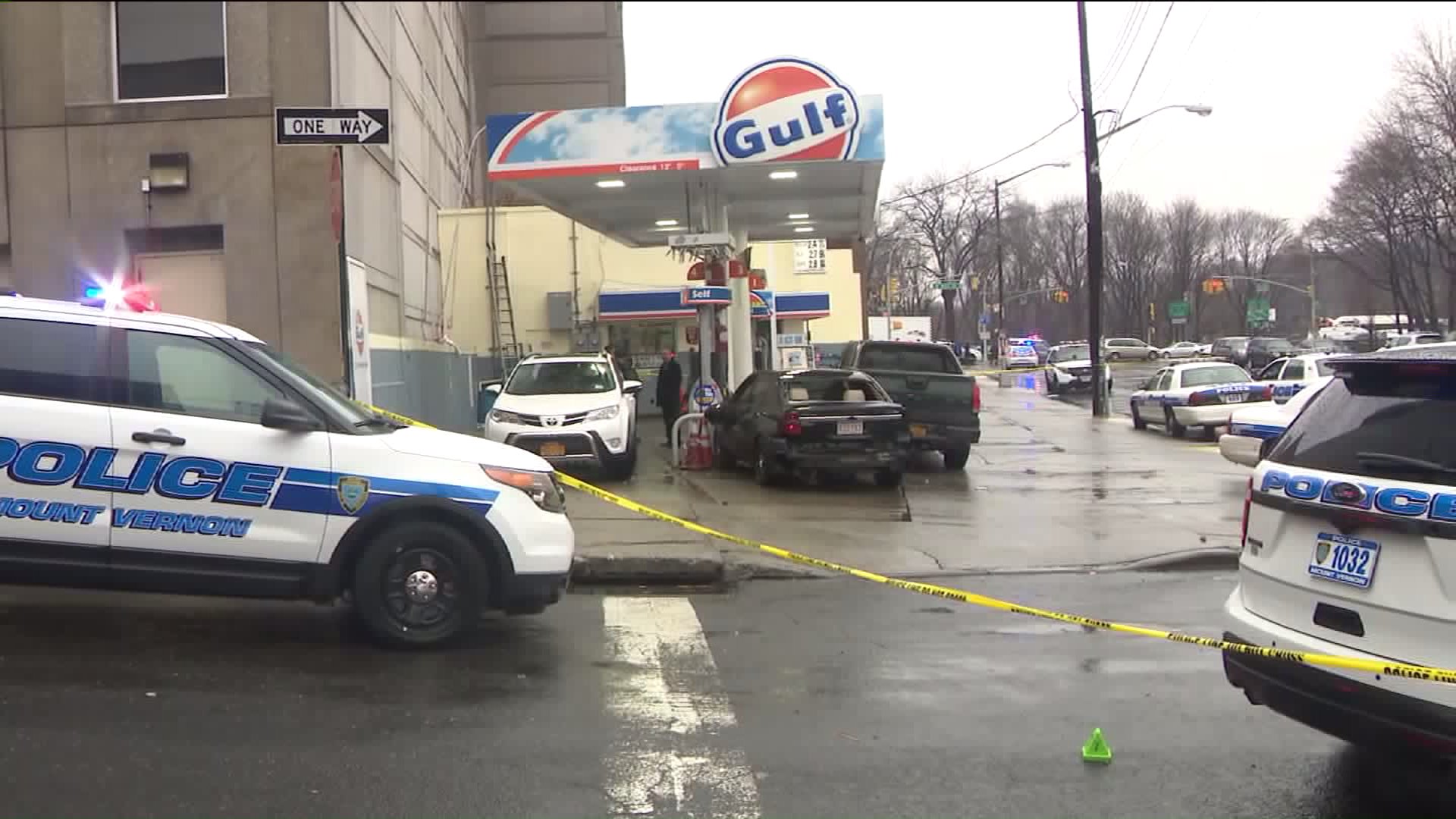 Officers fired shots and the female passenger in the vehicle sustained a non-life-threatening wound to her shoulder.

WAKEFIELD, the Bronx — A woman is injured and a man is in custody after a police chase that began in Mount Vernon ended in a police-involved shooting in the Bronx.

Police attempted to pull a car over in Mount Vernon around 9 a.m. near Fulton Avenue and 4th Street but the driver was uncooperative, Acting Deputy Chief Roy Hastings said. The civilian car led officers on a chase that ended near 233rd Street and Bronx Boulevard in the Wakefield section of the Bronx.

Once in the Bronx, the man driving the civilian car drove north, attempting to evade officers, who caught up. The driver then changed direction and intentionally rammed the Mount Vernon police car, Hastings said. Officers fired shots and the female passenger in the vehicle sustained a non-life-threatening wound to her shoulder. She was taken to Jacobi Hospital.

An officer also sustained minor injuries during the struggle and received medical treatment.

The man inside the car is in police custody and is facing charges, Hastings said.