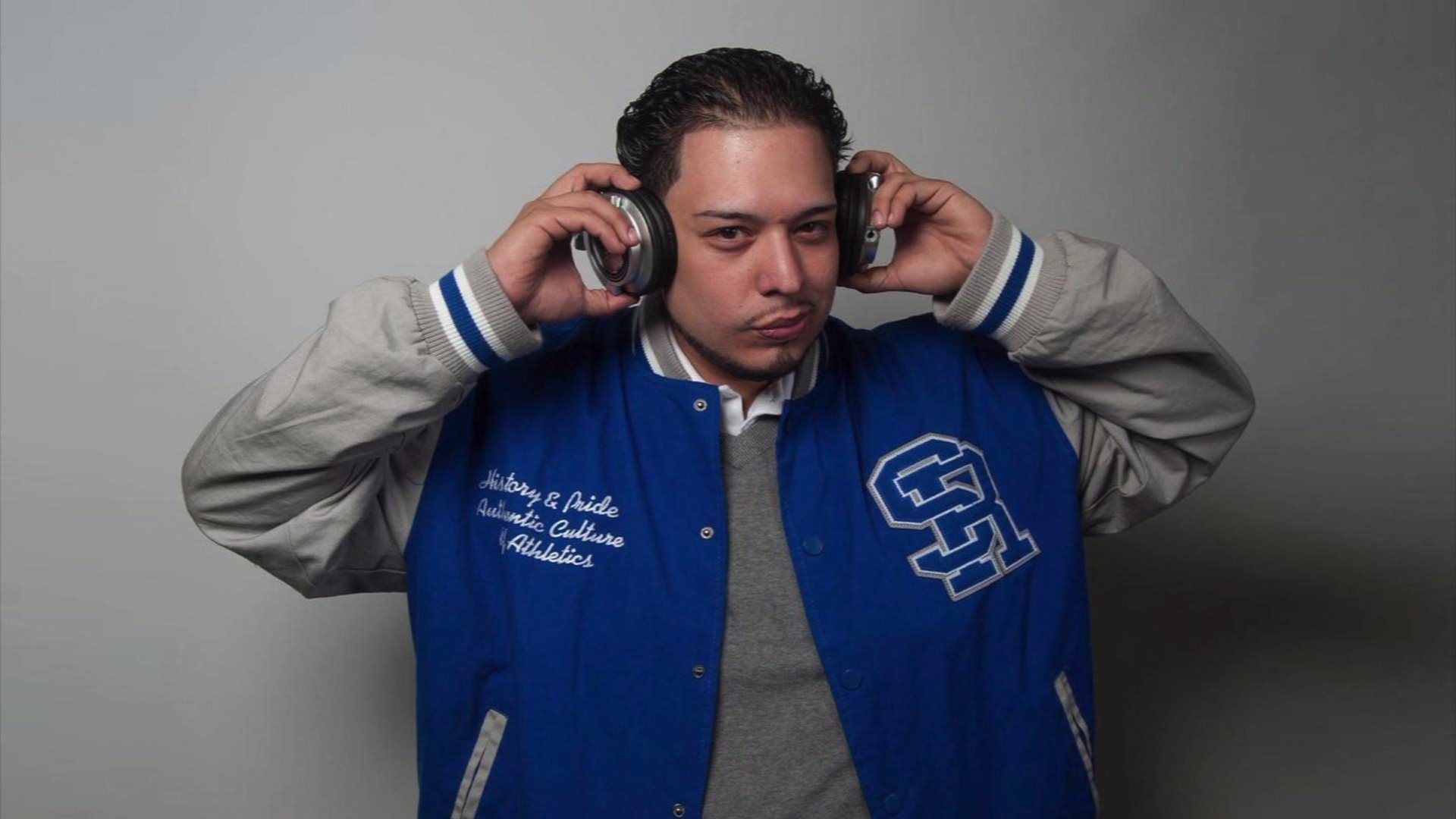 The legislation would put more eyes and ears on the streets to help police catch hit-and-run drivers.

Flanked by other city council members and the family of Jean Paul Guerrero, also known as “DJ Jinx Paul,” Rodriquez made the announcement in City Hall Park Wednesday morning.

DJ Jinx Paul, the 39-year-old popular Latin radio personality for La Mega 97.9 was killed just days before Christmas. He had just left a club appearance and was crossing Jamaica Avenue in Brooklyn when he was struck by a car.

"I'm introducing legislation that would put more eyes and ears on the streets to help our police catch the cowardly criminals that kill and escape," said Rodriquez, Transportation Chair of the City Council.

“We have got to catch these reckless drivers who are murdering people on the streets of the City of New York. This common sense measure will allow us to catch more of these people quickly, get them off the streets and into jail cells where they belong. 5,000 times a year, someone hits another human being with a car and speeds off and yet less than 10 percent are even arrested,” adds James Van Bramer.

That staggering statistic is the reason city council members are calling for legislation to push for a hit and run alert system. Here's how it would work - the police or other city agency would send out a text or email immediately after a hit and run. The information can include surveillance pictures or video of a suspect vehicle.

According to statistics provided to PIX11 News by the NYPD, there were 38 fatal hit-and-run accidents in 2016. Only 13 of those cases resulted in arrests.

So far this year, there have already been four fatal hit-and-runs since Jan. 1.

“It’s bad enough to drive recklessly to speed on city streets, to not yield to pedestrians, but to leave an innocent New Yorker for dead on the street, leave the scene that is the most reprehensible act and we must bring these killer drivers to justice,” said Paul White, with advocacy group Transportation Alternatives.

“The person who killed, who murdered DJ Jinx Paul is still on the loose and if we had this alert in New York City, maybe that person would come before the justice,” said Assembly member Carmen De LaRosa, who represents the 72nd District, where Guerrero was killed.

At Wednesday’s event, Guerrero’s mother, Gloria Guerrero, wiped away tears, as she spoke in Spanish, about losing her son.

“He was a wonderful person, he had a great heart, he was passionate about his work and were here basically asking for justice. For whoever did the hit and run, we’re after you, we’re here, we will not rest until we find you,” said family friend Gina Zarate.

Days after Guerrero died, a man turned himself into police and claimed responsibility for the hit-and-run. He was only charged with leaving the scene of an accident and was released, due to lack of evidence for other more serious charges. Then, in a bizarre twist, police are now looking for three women described as persons of interest in connection with the case. The trio reportedly were passengers inside of the man’s car prior to the collision. They have not been located.

In response to the proposed legislation, Mayor Bill de Blasio’s office released a statement to PIX11. "We are always looking for ways to better hold accountable drivers who leave the scene of crashes. We will review the legislation.”

Critics have argued the alerts need to go to the right people, fearing the message may get lost in too many mass texts or messages. As of yet, the City Council has not provided a dollar amount as to how much a hit-and-run alert system would cost.