Thousands expected to attend Women’s March on Washington, hoping to send a message 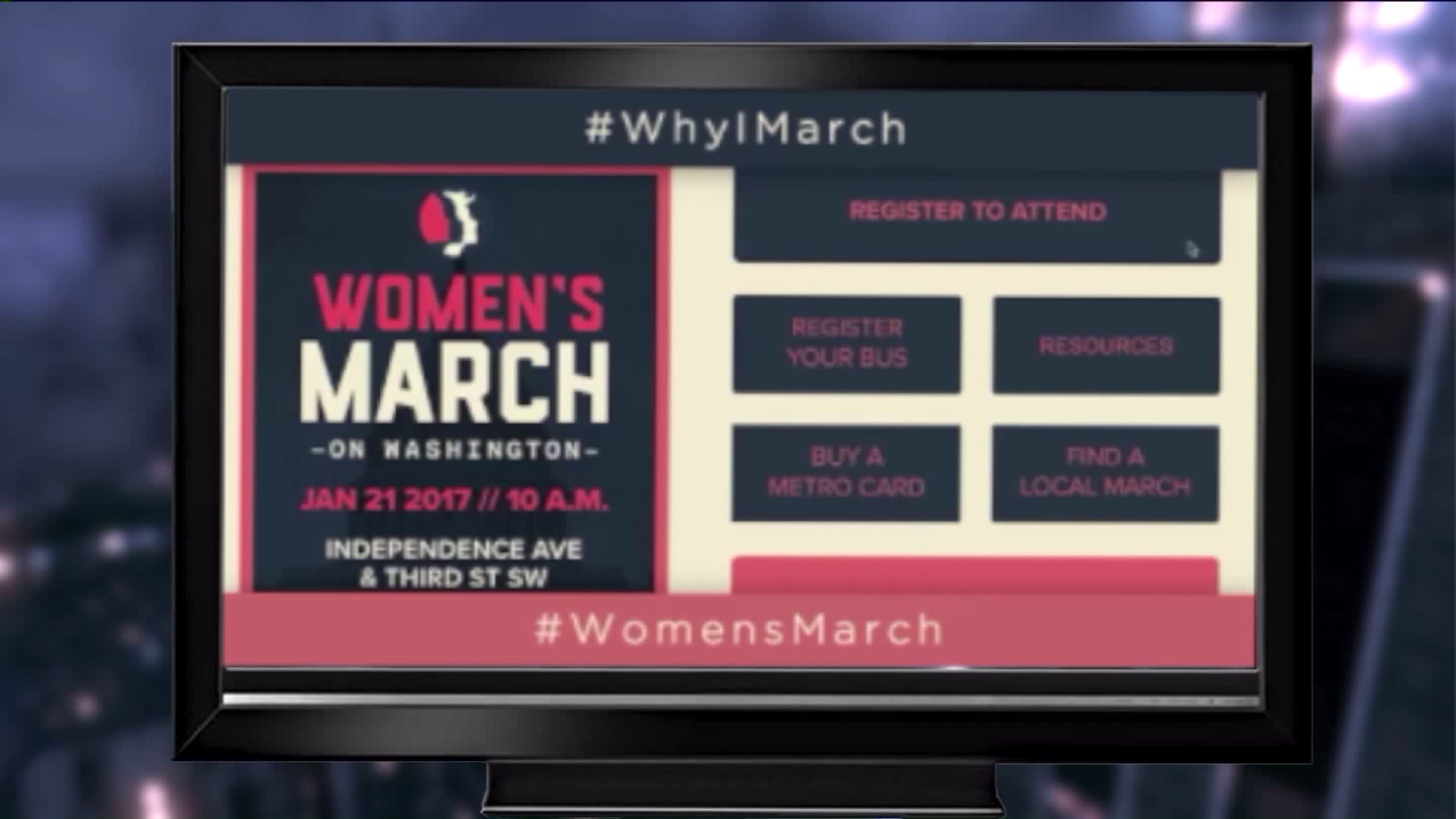 Thousands are expected rally and march the day after Donald Trump`s presidential inauguration.

Next Saturday, thousands of people across the nation, including New York, will head to Washington, D.C. to participate in the Women's March on Washington, a rally many hope will send a message.

Winnie Branton, a former volunteer for Hillary Clinton's presidential campaign, will be traveling from Brooklyn to Washington, D.C. next Saturday to participate in the Women's March on Washington.

Branton told PIX11 News she wants her participation to send a message.

“The next four years, we’re not going to just sit by quietly,” Branton said, adding that she was hoping to see the first woman to become the president of the United States.

Branton will join thousands of other people who will convene in Washington, D.C. for the rally the day after Donald Trump’s inauguration. The march started off as a Facebook event that was create after Trump was elected president in November.

“This is not an anti-Trump protest,” Mallory said. “It’s a march on Washington not a march on Trump. All the halls of power are in Washington, D. C. and we are going there to address them all next week.”

“We want to meet people where they are at,” Perez told PIX11 News. “We are organizers. We want to create entry points for them to get involved.”

The march will start at the intersection of Independence Avenue and Third Street SW. Participants are expected to convene there at 10 a.m. Many local communities groups have organized buses from New York to Washington, D.C. for that weekend.