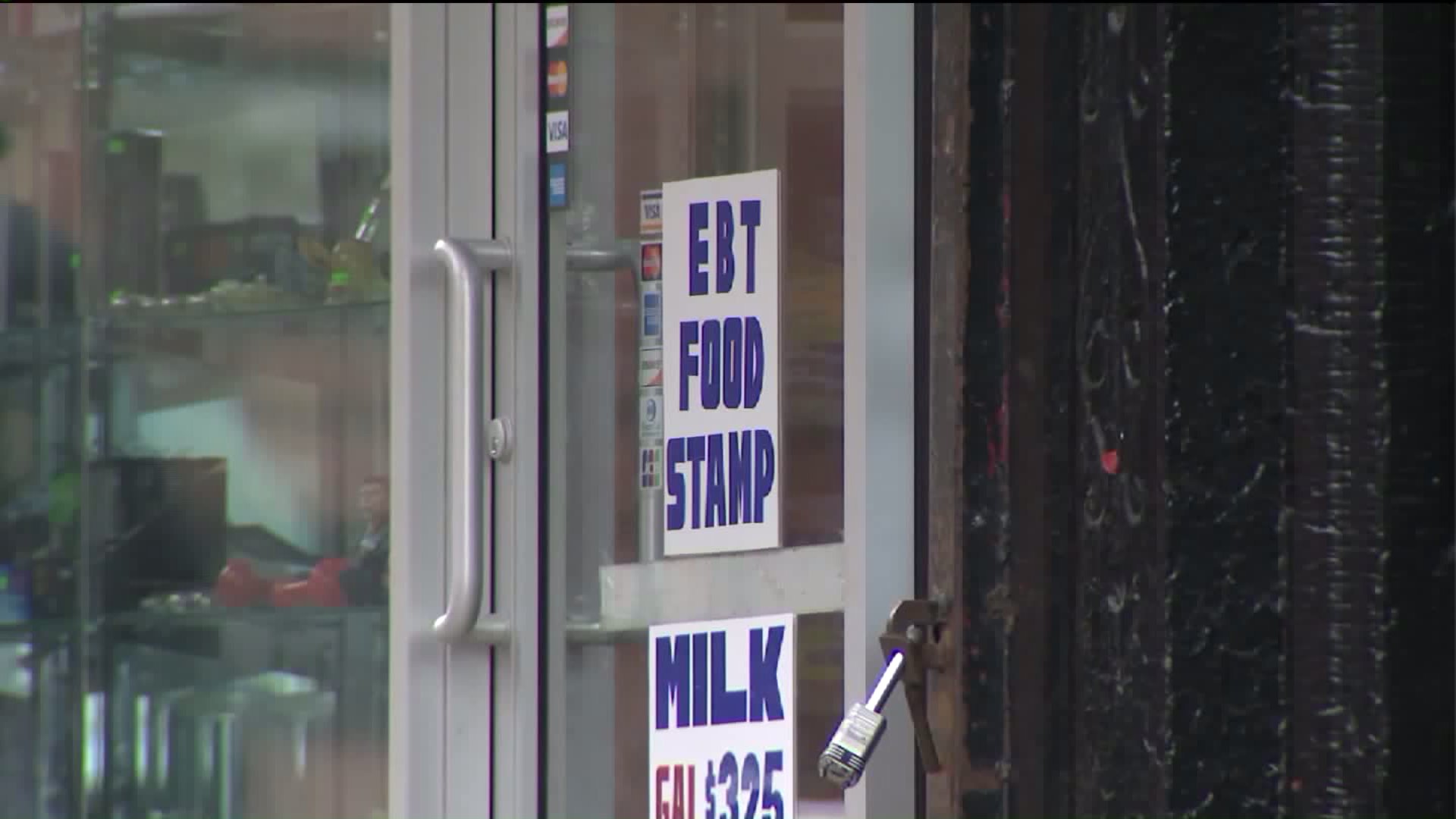 Fresh Direct and Amazon will allow low-income families in New York metro area to pay with SNAP, but the change will hurt local supermarkets, the industry says.

LOWER MANHATTAN — People who need public assistance to buy food in the New York metro area just had their options increase uniquely, but the change has provoked a backlash from some of the places that have for years sold food to the more than 1.5 million people who rely on subsidies to feed their families.

The benefits program used to be known as food stamps, but has for years been called the supplemental nutritional assistance program, or SNAP. Benefit recipients have long shopped in a variety of stores with their debit cards, called EBT cards, that are linked to their balances in their SNAP accounts.

That longstanding practice has now changed. Two online food retailers, FreshDirect and Amazon, were added by the U.S. Department of Agriculture on Thursday to the list of businesses eligible to take SNAP payments.

The New York Association of Grocery Stores, which lobbies for grocery store owners' interests, publicly expressed concern about the change.

"With supermarkets disappearing from neighborhoods in all five boroughs," spokesperson Richard Lipsky said in a statement, "this pilot program will only accelerate the trend. It will also greatly disadvantage seniors in particular that have less access and skills to use the internet."

By contrast, the FoodBank for New York City, the nation's largest supplier, coordinator and advocacy organization for ensuring low- to moderate income residents have access to food, called the new changes welcome.

"Foodbank has long advocated for greater choices" in food retail options for struggling families, said Triada Stampas, the vice president for research and public affairs. "That's important," she added about the need to keep the number of food retail choices for people modest means high.

"I think it will be a great thing because you can purchase foods not always available at local supermarkets," said one recipient who did not want her name used in this story, in a Facebook message.

"I think that the use of FreshDirect and Amazon food markets will be a good concept," said Curtis Lawson via Facebook, "whereas in the local markets' 'freshness' factor and prices will be affected." He said that increased competition from Fresh Direct and Amazon would only serve to make the quality of foods in brick and mortar markets that much higher.

FoodbankNYC pointed out that the USDA changes are a pilot program, at which Foodbank is looking with a watchful eye.

"We want to make sure," Stampas told PIX11 News, that the program succeed, but that any challenges that may arise, such as a measured loss in retail sales at stand-alone markets, "be identified quickly, and addressed."

A full list of all online food retailers available in the New York/New Jersey metro area is here.