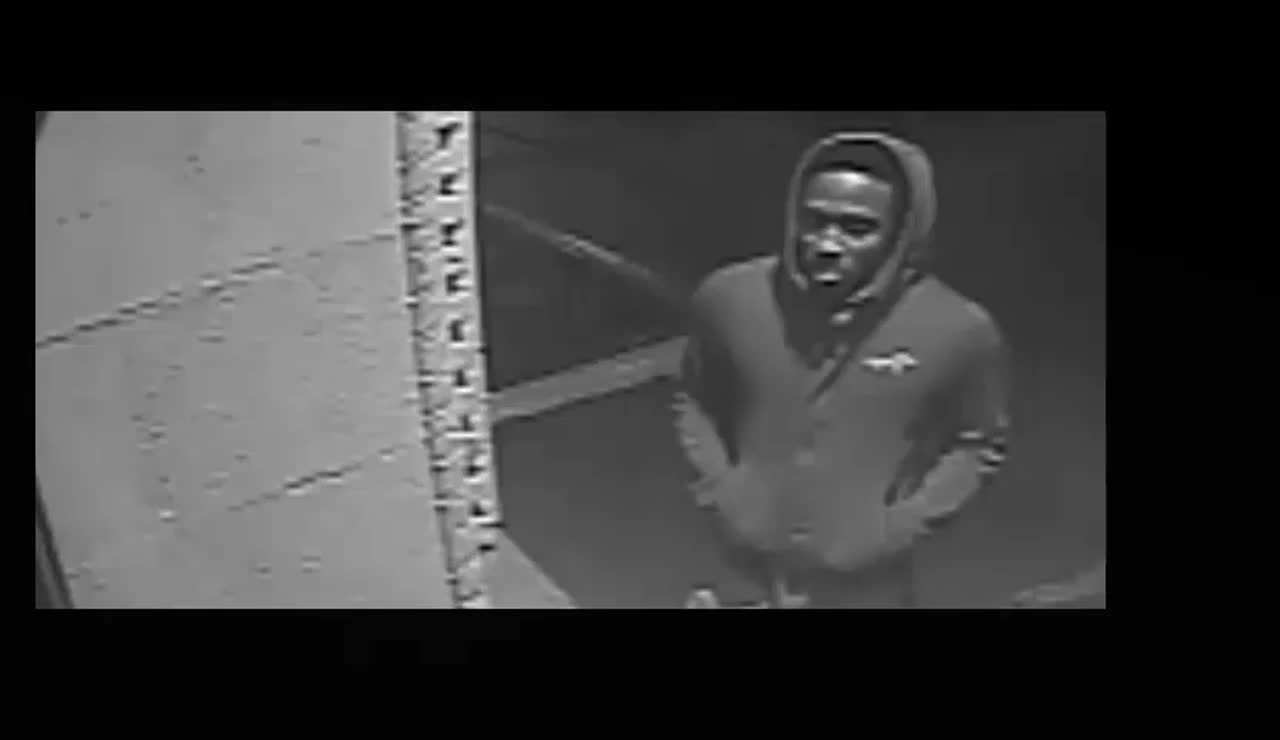 Cops are looking for a man who tried to a rape woman inside her apartment building Sunday night, police said.

DITMAS PARK, Brooklyn – Cops arrested a man who sexually assaulted a woman inside her apartment building last Sunday, according to police.

A 22-year-old woman walking into her Ditmas Park apartment around 10:30 p.m. Sunday when she encountered an unidentified man who entered the building with her, police said. When the elevator arrived at her floor, the man began to grab her, threw her to the ground and attempted to remove her pants, police said.

The victim screamed and the attacker fled when the doors opened, police said. She was treated and released by EMS at the scene.