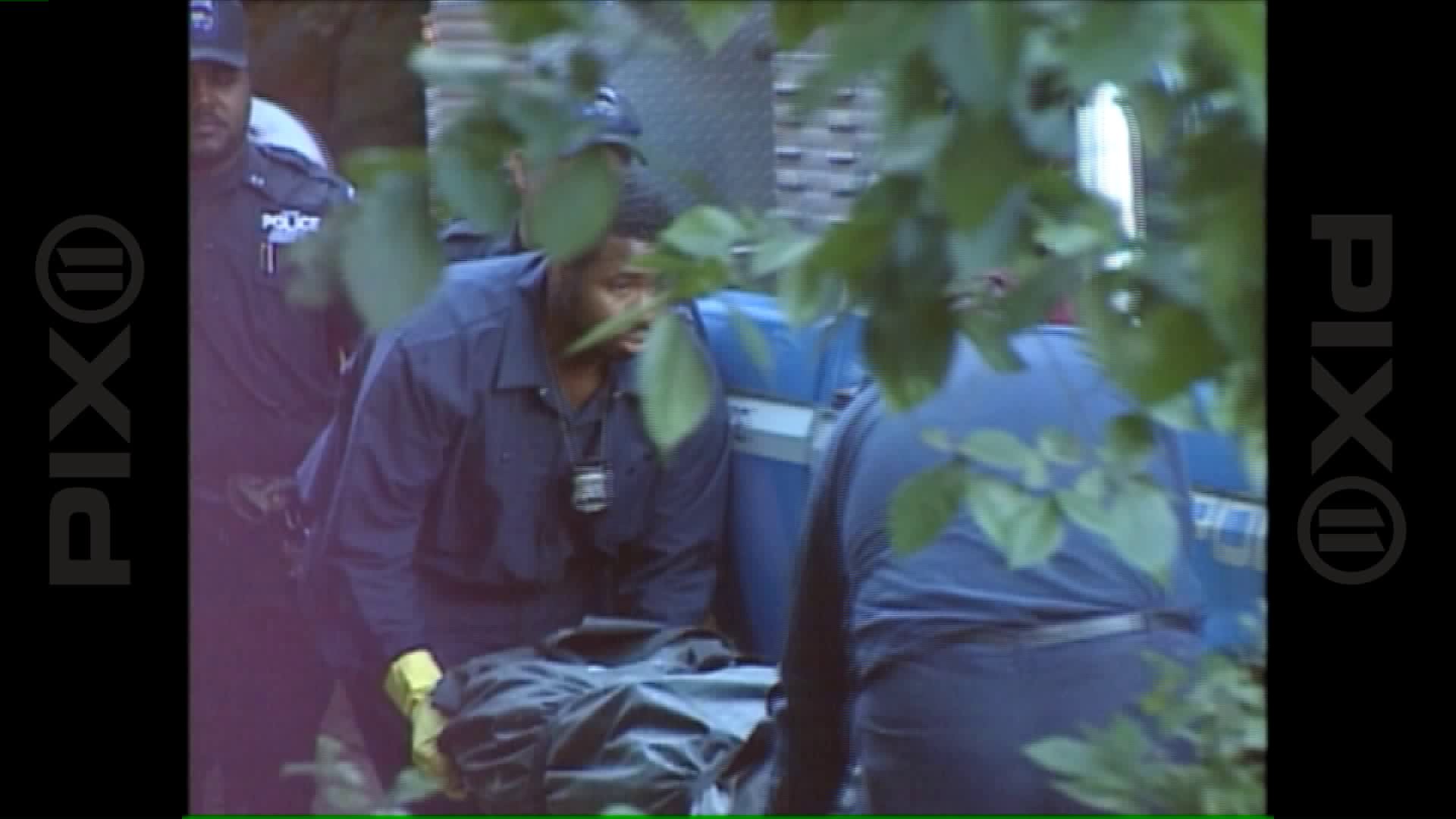 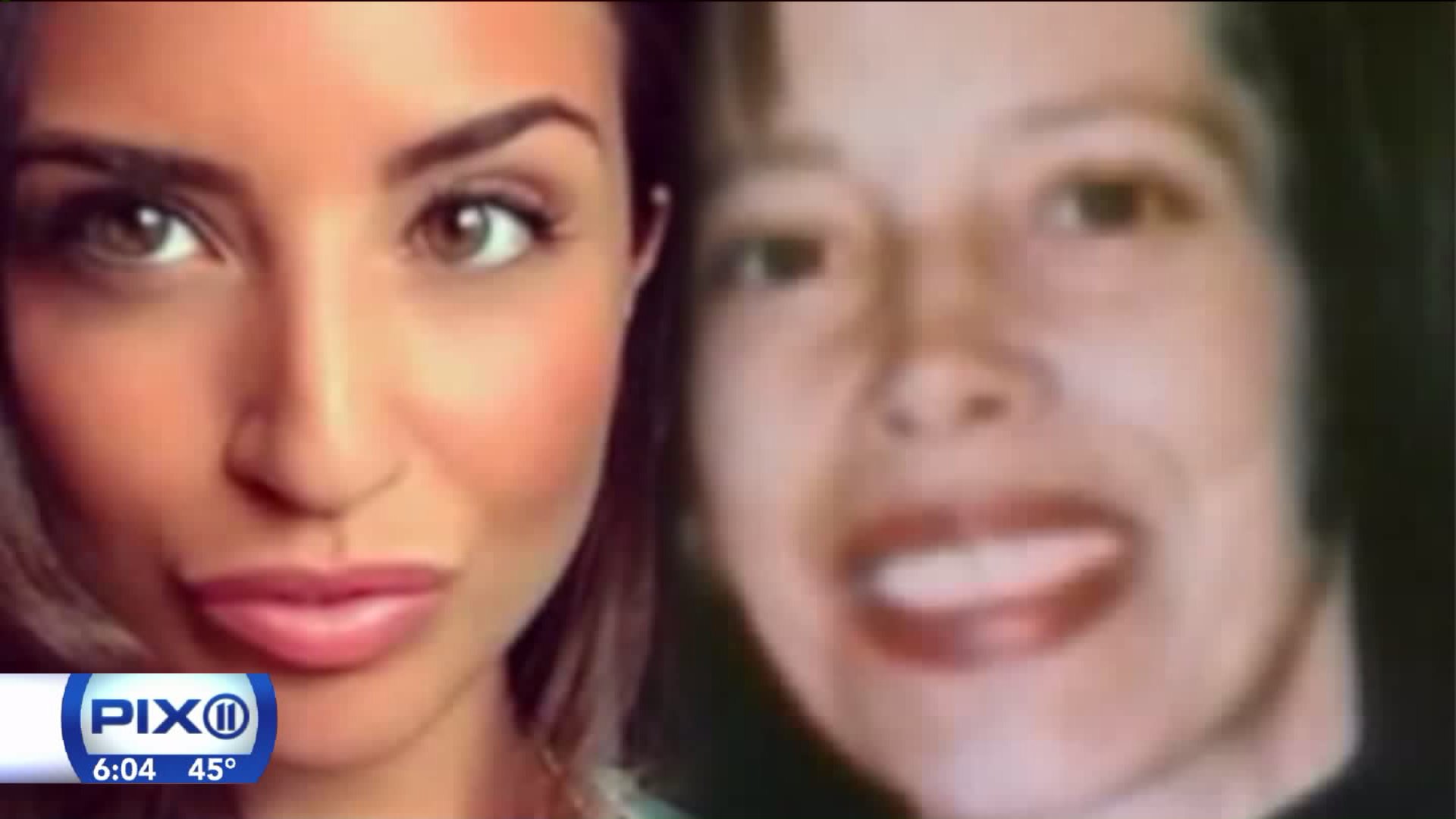 He told her he had some information about the fatal 1995 beating of her daughter, Maria, who was jogging in Central Park and training for the New York City Marathon on Sept. 17 of that year.

"I basically explained we know who’s responsible for her daughter’s death and she got excited," Lt. David Nilsen, commanding officer of cold case squad told PIX11 Wednesday. "I then explained that person had passed away some time ago."

Perhaps not the full closure the grieving mother was hoping for but the development formally calls the now-deceased suspect Aldolpho Martinez the killer of Maria Isabel Pinto Monteiro Alves, 44.

Martinez was a drifter who collected cans and had previous arrests, including one for rape. He had been living in an SRO not far from the site where Alves was killed.

Police said Alves was killed with a blunt object, possibly a pipe or baseball bat.

"She didn’t have it that day because it was raining heavy outside," Nilsen told PIX11 News. "He made direct statements to multiple people to implicate himself in the murder."

Nilsen told PIX11 he was asked to re-investigate the case after the New York Post noted the similarities between the August 2016 beating death of Howard Beach jogger Karina Vetrano and the 1995 slaying of Alves.

Both women were jogging in areas where vagrants were known to hang out. Both were physically fit and running alone.

But while police have a wealth of DNA evidence in Vetrano’s still-unsolved rape and killing, they didn’t have any useful DNA in the Alves case.

"There was no DNA involved. She was left in a shallow stream. Any DNA that was left on her would have been destroyed," Nilsen said.

Alves, a Brazilian immigrant, was beaten about 6 a.m. near East Drive and 107th Street in Central Park. Her case generated huge headlines, coming six years after the racially charged Central Park jogger case that resulted in the arrests of five minority teens for rape and assault.

Years after the so-called Central Park Five went to prison, their convictions were overturned because DNA tied another incarcerated man to the rape of the 1989 jogger, who was an investment banker.

Nilsen said the original detectives on the case in 1995 basically had the case solved because of good interviews with various witnesses who said Martinez implicated himself.

One saw him heading to Central Park very early in the day of the Alves murder and returning to the SRO looking disheveled with blood on his hands.

He told one of the witnesses a woman had been murdered in Central Park, several hours before the body was even found. He told others he was involved in the murder.

Yet there were problems with bringing the case into a courtroom.

"He was a transient, borderline homeless guy who collected cans," Nilsen said of the suspect. "His mental stability was not of great standing and neither were some of the witnesses, and that played a role in the difficulty of prosecuting."

"If there was DNA, the case would have become a much stronger case for prosecution back then."

Adolpho Martinez died of turberculosis in the late 1990s. Even though he can’t be prosecuted for the murder of Alves, the NYPD cold case squad wanted to close the file by giving it a designation of "exceptional clearance."

That means the case is solved, even though it won’t ever go to trial because of Martinez’ death.

When Nilsen called Maria Alves’ mother in Brazil on Tuesday, he used a translator to give her the new information about the case. She lives in poverty and doesn’t have her own phone. But now she has formal answers and she wept when she received the news.