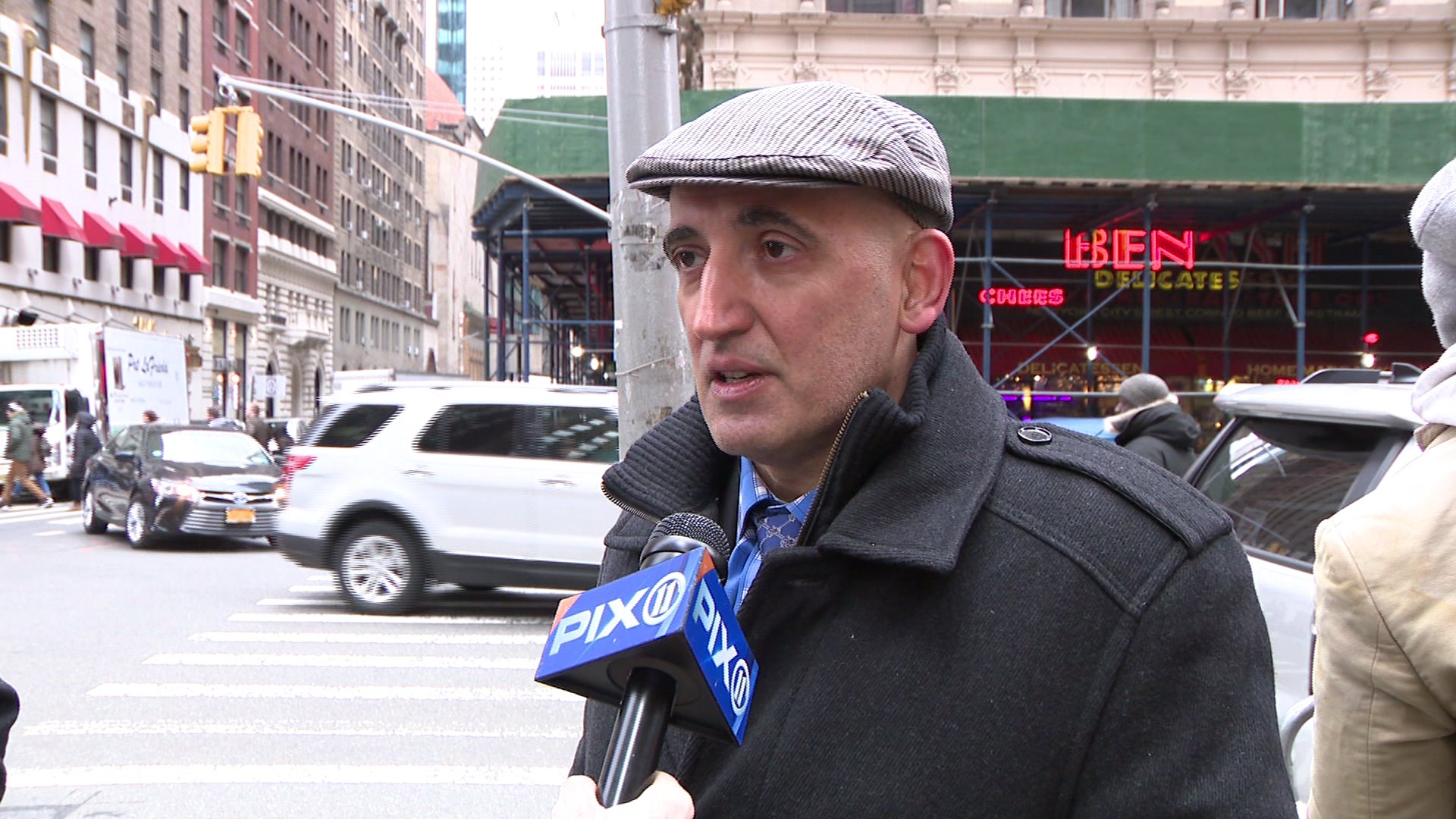 Sammy Musovic is making a last-ditch effort to save the Carnegie Deli. 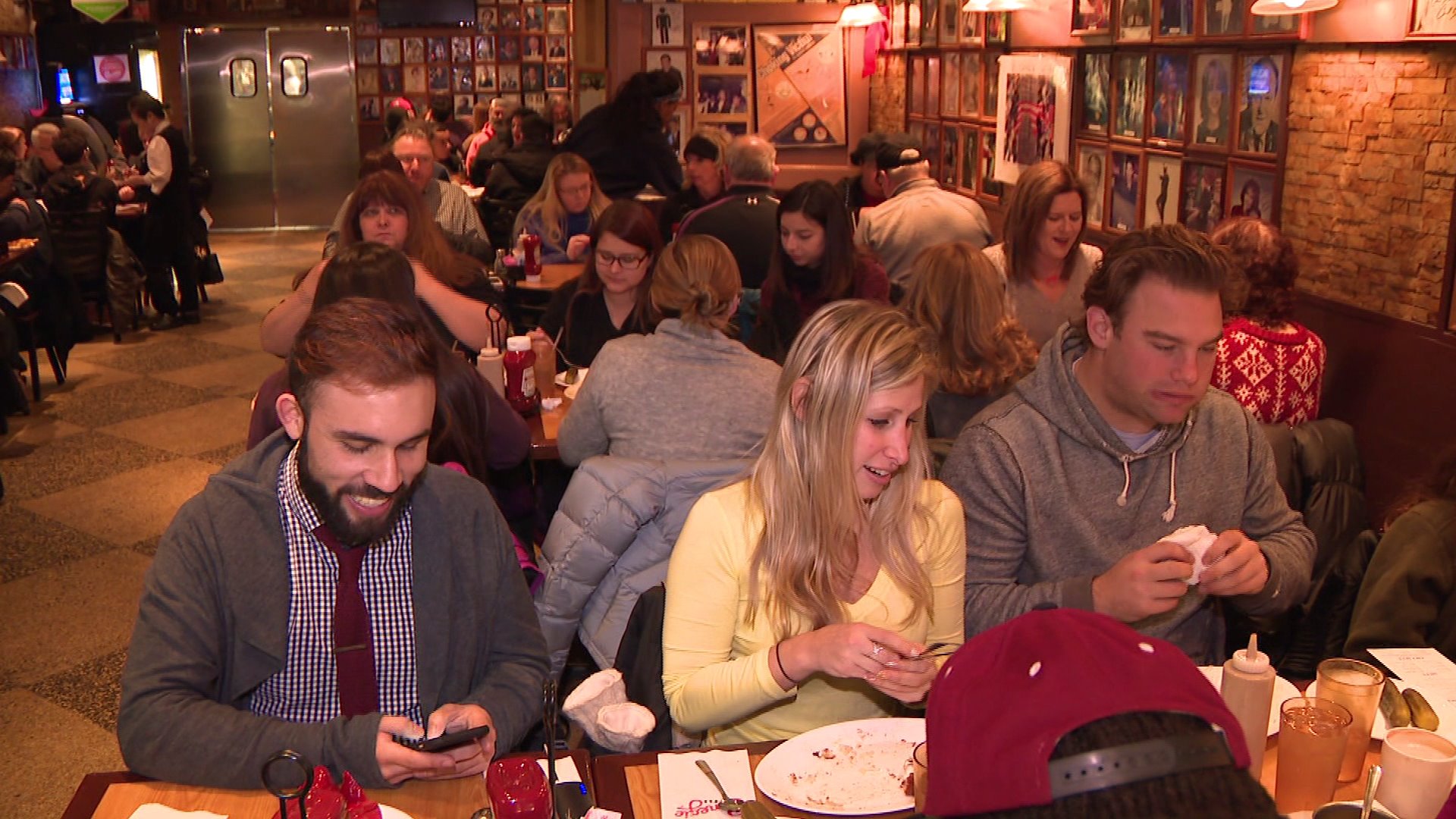 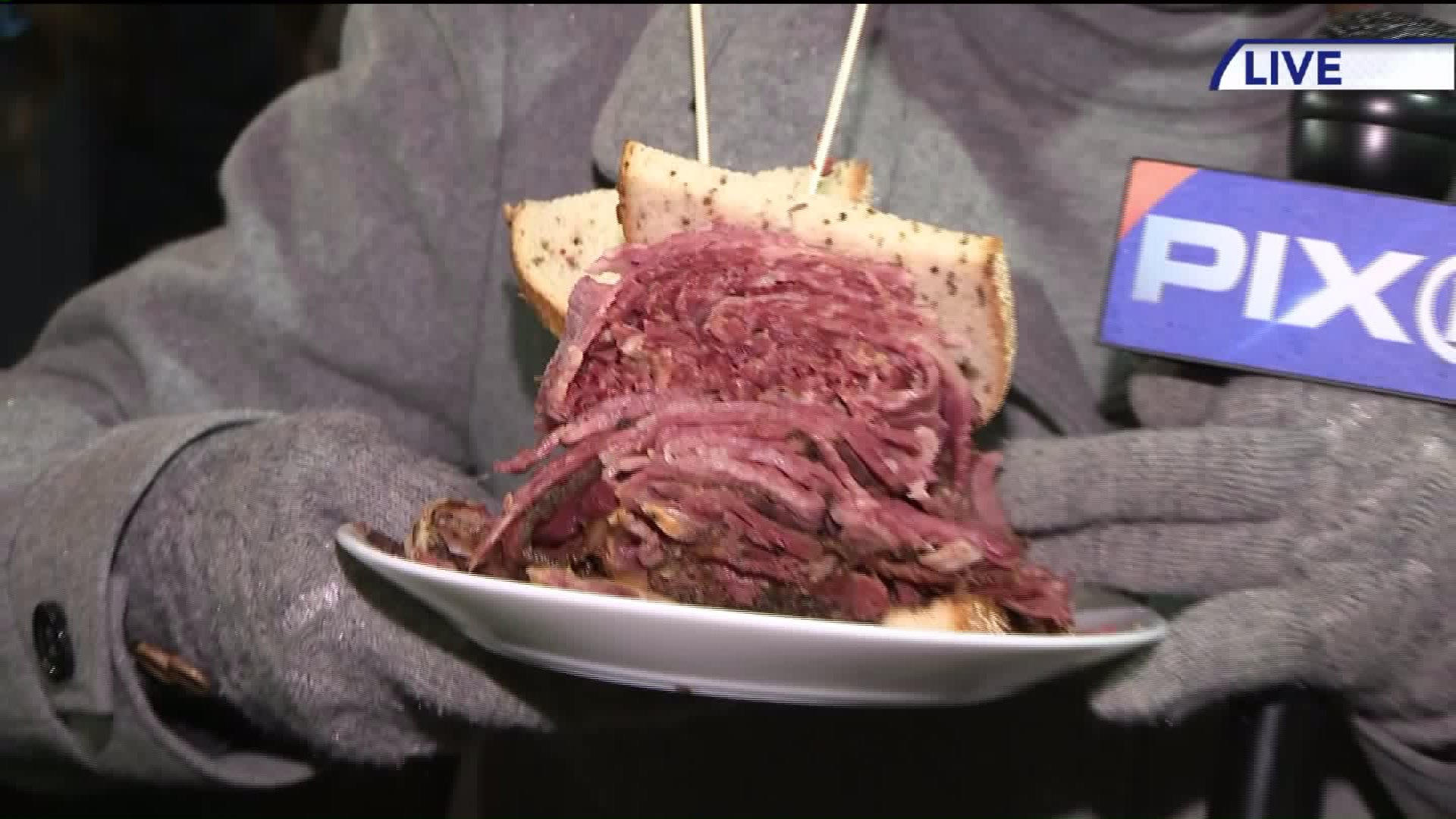 Days before it shuts its doors, the line stretched down the block outside the Manhattan deli as hungry patrons waited to chow down on its famous $20 pastrami sandwich.

Thousands waited on Seventh Avenue in two long lines, for take-out or seated service, and the verdict is -- it was worth the wait.

The Carnegie has remained a popular tourist destination for years, helped in part by pop culture cameos and a prime location a block from Carnegie Hall.

The deli's owner says the closing is for personal reasons. She says she wants more time to enjoy her life.

"It's bittersweet. It's been in my family for 40 years," Marian Harper-Levine told PIX11 News. "It's like my second home and what could I say? It's like losing a family member."

The Carnegie will "remain" but go in "a different direction, she said, without specifying plans for the deli's future.

There was even time for this "only in New York" media moment where restaurateur Sammy Muskovic, claiming to have been a dishwasher at the Carnegie 30 years ago, offered to buy the world famous deli for 10 million.

"It's been around for almost 100 years, it's an institution," restaurateur Sammy Musovic told PIX11.

But owner Harper-Levine, who is ready to slow down, says it's not for sale, she never received an offer and has no record to show that Muscovic was ever a dishwasher here.

Besides, she plans to continue to run the family business at other Carnegie Deli outlets in Pennsylvania, Las Vegas, Madison Square Garden and at the U.S. Tennis Open in Flushing Meadows.

"This location is being closed," Harper-Levine, Carnegie Deli owner, told PIX11. "But we have other locations."

As for the 60 employees now losing their jobs, the always smiling Desmarine, after 26 years, plans to retire to Jamaica.

"I'm not young anymore," Desmarine Redwood, Carnegie deli waitress, said. "I need to relax and I have been doing this a very long time."

Shannon Wessel flew in from California to wait four hours on line for what she called a truly mouth-watering pastrami on rye, a Carnegie Deli classic sandwich that will be no more after midnight.

"It's as good as I remember it," Shannon Wessel told PIX11. "It was worth the return trip."

Toni Jay of the Bronx was kind enough to share his red velvet cake slice with this PIX11.

"I will share it with this whole table," Toni Jay, Bronx customer, told PIX11.

The restaurant was closed for nearly 10 months last year after authorities found an illegal gas hookup. It also had to pay $2.6 million to settle an employee wage dispute.