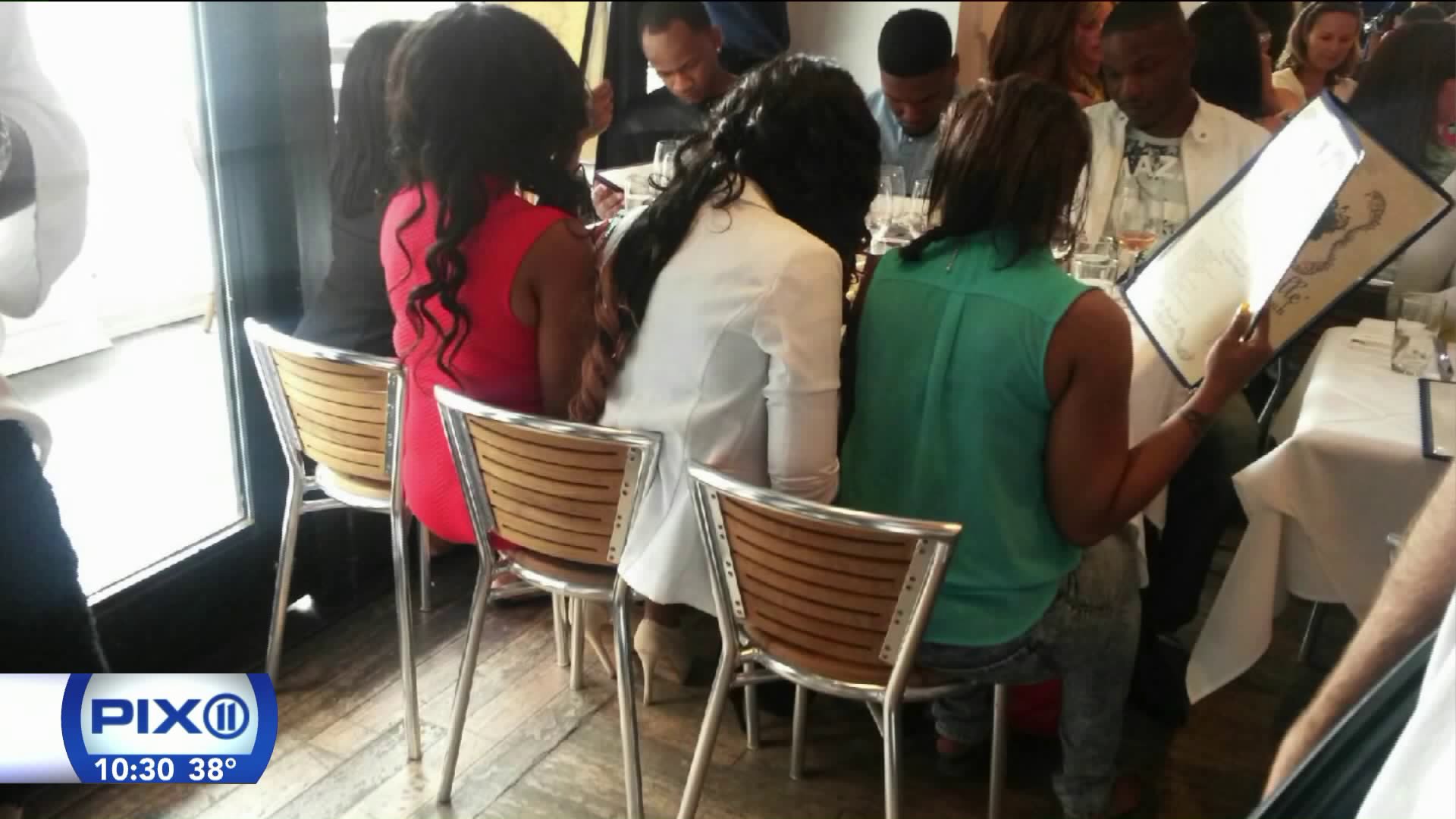 The suit alleges Bagatelle, a restaurant in the Meatpacking District, uses race to seat customers.

MEATPACKING DISTRICT, Manhattan — Bagatelle, the posh Meatpacking District destination where the boozy brunch crowd stretches into the night and you never know which A-List celebrity is in the next booth, is facing allegations that they are discriminated against patrons based on the color of their skin.

"Bagatelle, for years, as we allege in the complaint, has been discriminating not only against the severs that work there but against a number of patrons," Paul Liggiereri, who represents two servers at Bagatelle, said.

PIX11 News sought comment from Bagatelle, but has not received a statement by the time of publication.

The servers filed a discrimination suit against the nightlife giant in federal court. They say the seating system at Bagatelle is color-coded.

"Purposely sitting African-American patrons in the back of the restaurant and then purposefully removing a chair from them so that they couldn't sit," Liggieri said. "They would feel comfortable."

A photo provided to PIX11 News shows four diners crammed into three chairs. The suit claims the picture was taken by a Bagatelle employee.

In addition to alleged racial discrimination, the servers now suing claim Bagatelle treated employees differently based on their sexually orientation.

"Written there on an actual employee notice, a final warning was given to an employee based on his sexual orientation using a derogatory term," Liggieri said.

"I do believe it," Robert Monticello, a frequent patron in the area said.

"This is one place that the managers have always been very uppity. They think that they are better than other people. And I can see how this place... I would love to see it go."