Where’s the respect? 911 responder fighting NYC for a driveway 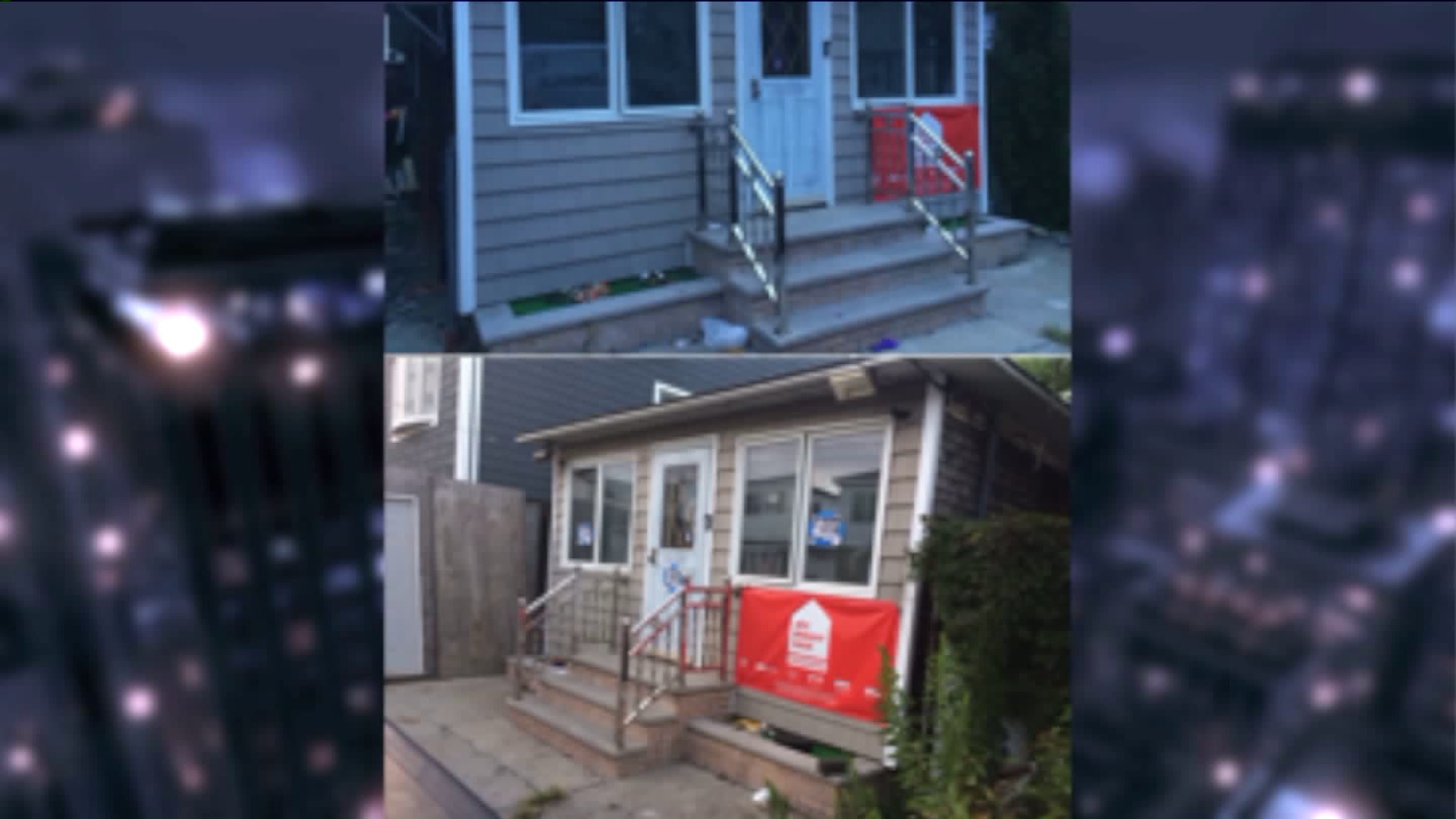 BROAD CHANNEL, Queens — Martin Grillo can't believe after decades of serving the city, he says he now has to fight for a driveway to his home.

Grillo has been a paramedic in New York City for 38 years.

He was there on 9/11 and he helped victims who lost their homes to flood waters during Hurricane Sandy.

While he was helping, his home was being ravaged by flood waters.
Now, as part of the Build-it-Back Program, he says, the city promised him a curb-cut driveway that would flow underneath his home to his door.

"I have good and bad days. I can't always walk. I need this driveway," Grillo said.

After 9/11, he has trouble breathing and walking. A driveway would make it easier for him to get in and out if his home, and help him with parking.

"Why don't they just do what they said they would do?" Grillo said.

But after more than a year battling several city agencies, he says he is getting no action and no respect.

PIX11 News reached out to the city, which is holding firm.

A spokesperson for the Build-it-Back Program said:

"We value and respect Martin Grillo for his service as a 9/11 first-responder and his work as an EMS volunteer....The creation of a new driveway at this location would pose traffic safety issues, which is why his original, pre-Sandy home also didn’t have a driveway. Currently, the home is accessible and ready for occupancy."

Grillo says that's unacceptable and will continue to fight the city.

If you have a story, email Monica Morales at monica@pix11.com.