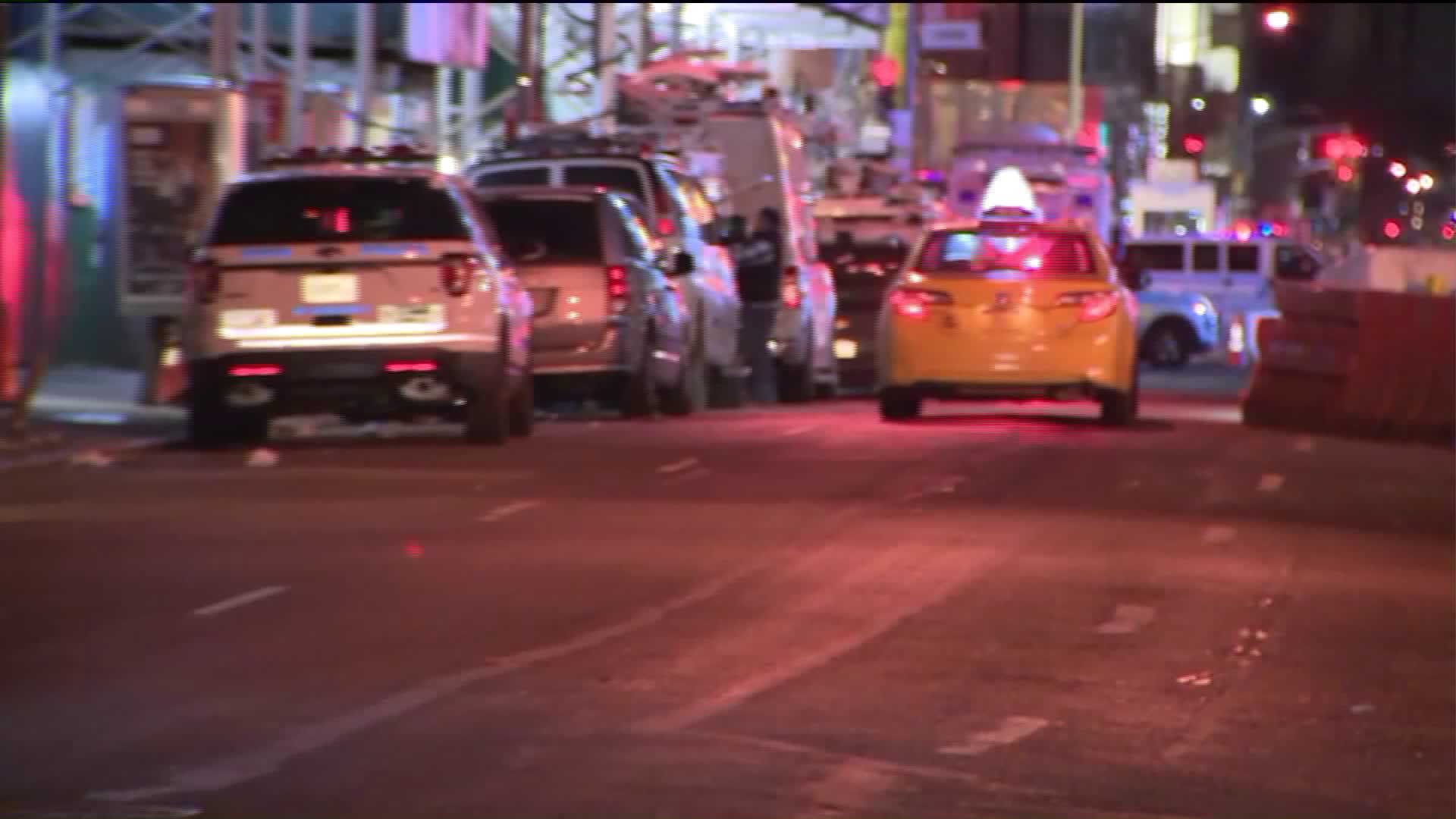 This comes after several weeks of closure following the election victory of President elect Donald Trump.

"The safety of New Yorkers and of the President Elect are our top concern," de Blasio said Wednesday. "The changes we are implementing will maintain that security, while allowing for more movement in the area and addressing concerns raised by surrounding businesses."

The change – implemented in coordination with SBS, the NYPD and Secret Service – will also allow for easier access to deliveries for businesses within the security perimeter, all while maintaining the safety and security of Trump Tower.