Howard clears up gigantic sidewalk repair bill — to the tune of $362,000 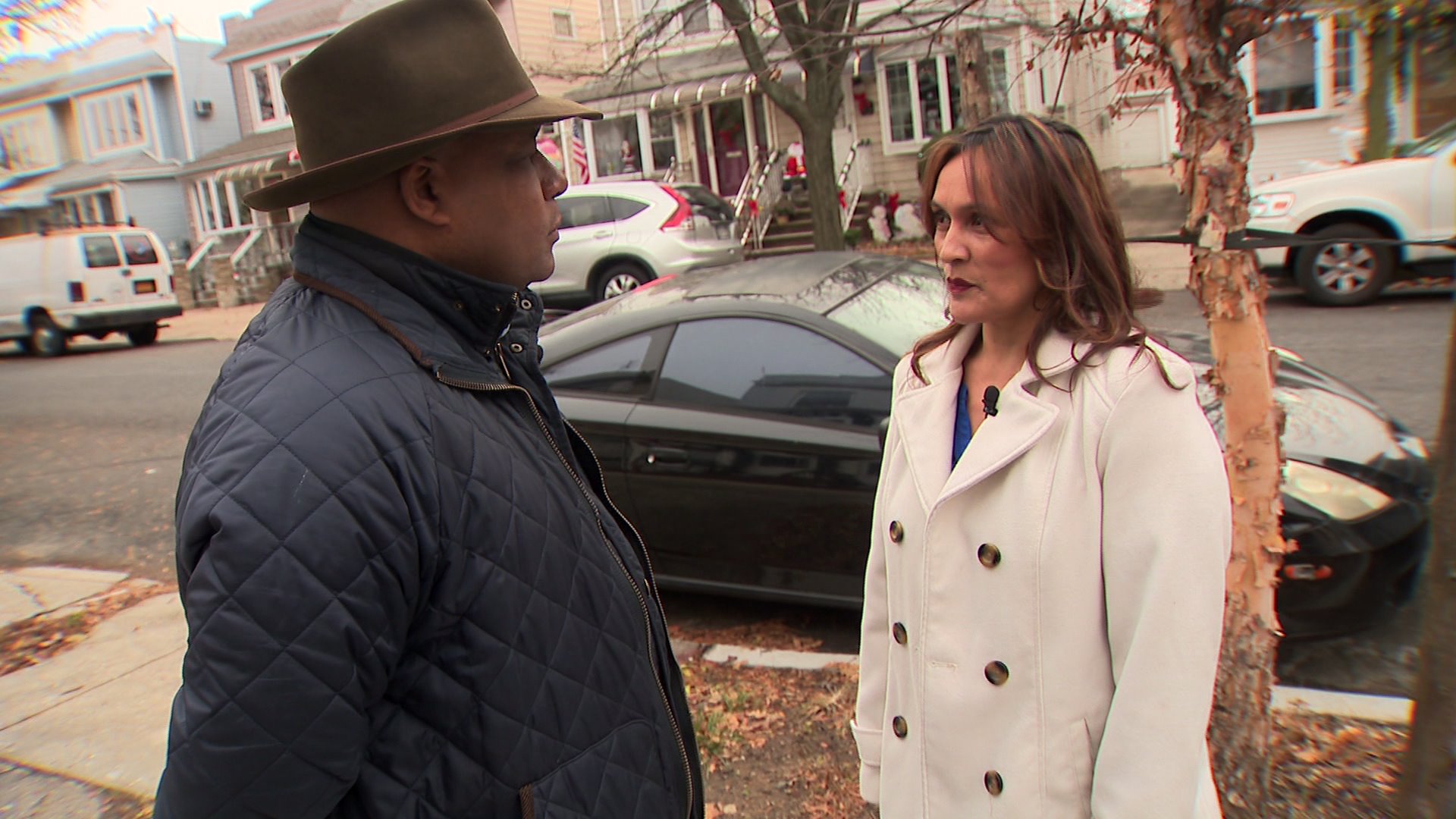 Howard helps a mother and daughter fight an outrageous bill over a sidewalk that needed to be repaired.

FLUSHING, Queens — Patrica Appelt-Coraci and her 88-year-old mom Gladys both grew up in the house Gladys still owns on 77th Road in Flushing.

About a year ago, Gladys received a notice from the city that the sidewalk in front of the house needed to be repaired. Gladys let it go.

In New York, even if the city owns the public sidewalk in front of a home, it’s the homeowner who is responsible for maintaining it.

So when Gladys ignored the notice, the city stepped in to make the repairs. Then sent her the bill.

And what a bill it was!

Gladys and Patricia couldn’t believe it. She tried to get answers from the city.

"I sent four emails and left messages," Patricia told us.

She didn’t hear a word back.

"And that’s why I decided to call Help Me Howard," Patricia said.

This had to be a mistake, right? We’ve seen situation the past in which there were obvious city errors but the city stuck to its guns. Fortunately, not this time.

We contacted the Department of Finance and they got in touch with the department that created the bill. It turned out the problem was a decimal point.

The price for the repair job should have been $3,062.77, not $362,077. The error was rectified right away. But shouldn’t someone on the city’s end be checking the bills before they’re sent out?