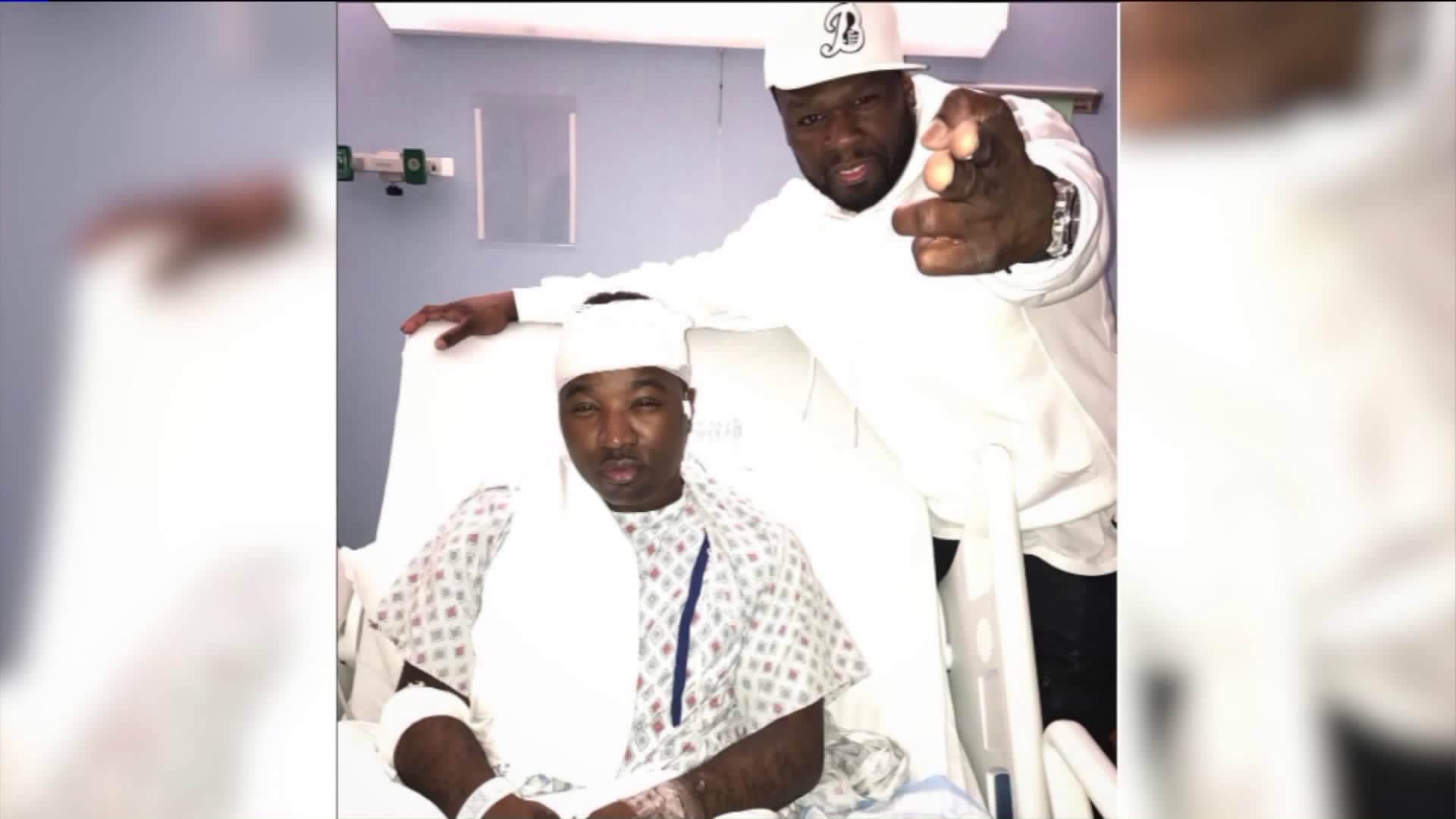 The Brooklyn-born rapper, also known as Roland Collins, was shot twice in his car. He drove himself to a hospital where he is expected to recover.

BROWNSVILLE, Brooklyn — Rapper Troy Ave was shot while sitting inside his luxury car in Brooklyn on Christmas Day.

The shooting happened at about 4:20 p.m. near East 91st Street and Linden Boulevard in the Brownsville section of the borough.

The Brooklyn-born performer, whose birth name is Roland Collins, was in his red Maserati at a stoplight when a man in a hooded sweater walked up to his car and fired at him, grazing him in the head and sticking him in the arm, according to police sources.

Collins drove off. He hit a parked car and eventually came to a rest in the middle of the street, sources said.

He abandoned his Maserati down the block from Brookdale Hospital and checked himself in.

"Tonight, Troy Ave was targeted again ... on Christmas," his lawyer Scott Leemon said in a statement Sunday. "Thankfully, he will survive the second attempt on his life."

Rapper 50 Cent visited Collins in the hospital, posting a picture of him on Instagram with the caption: "Dope boy Troy all good, Merry Christmas."

Sources say Collins will leave the hospital when his mother arrives.

Collins made headlines in May following a deadly shooting at a T.I. concert at Irving Plaza. He was charged with attempted murder for his alleged role in a gunfight that left his friend dead.

He is now suing the venue for poor security.

The rapper was shot in the leg during the May incident.