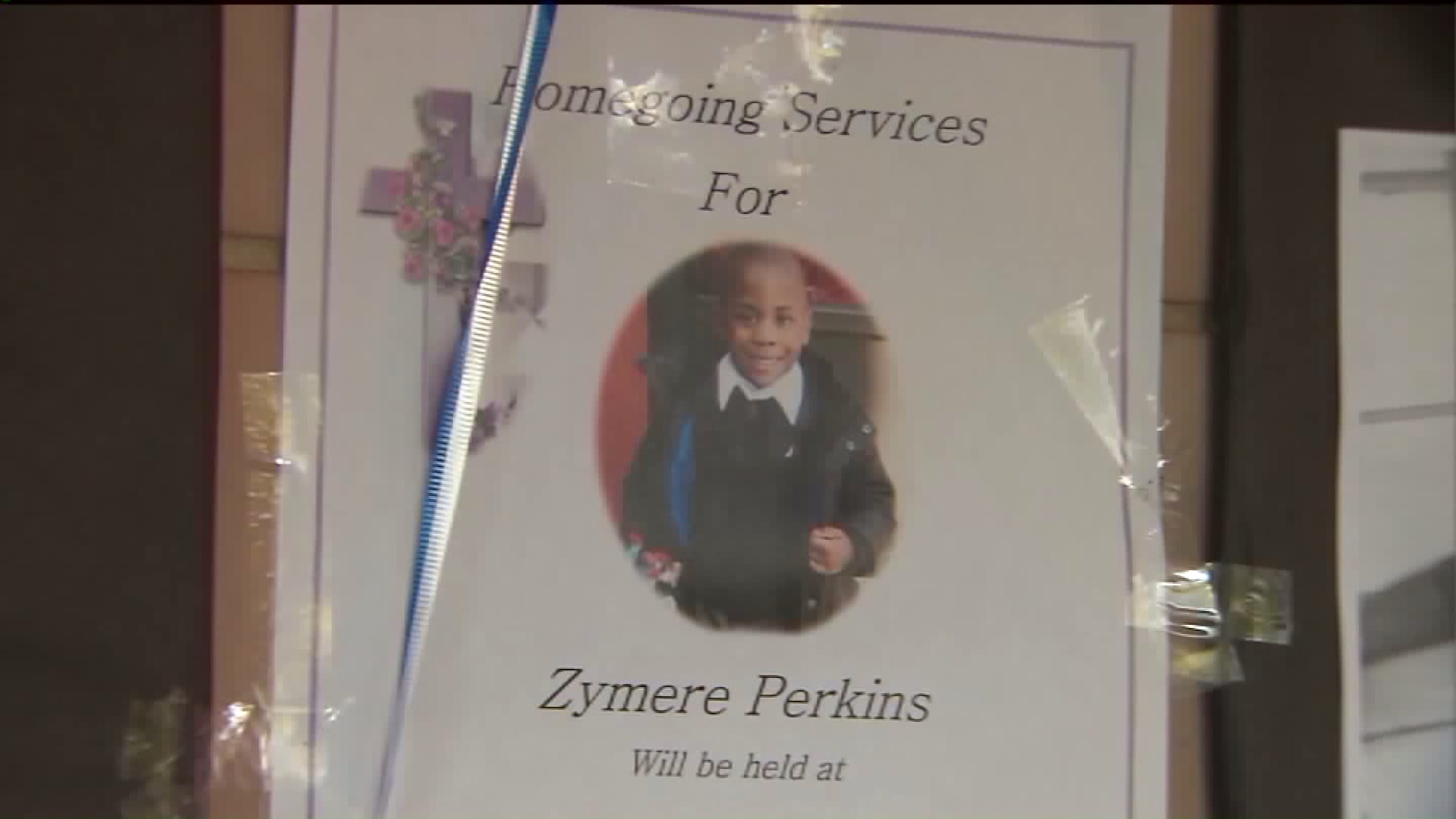 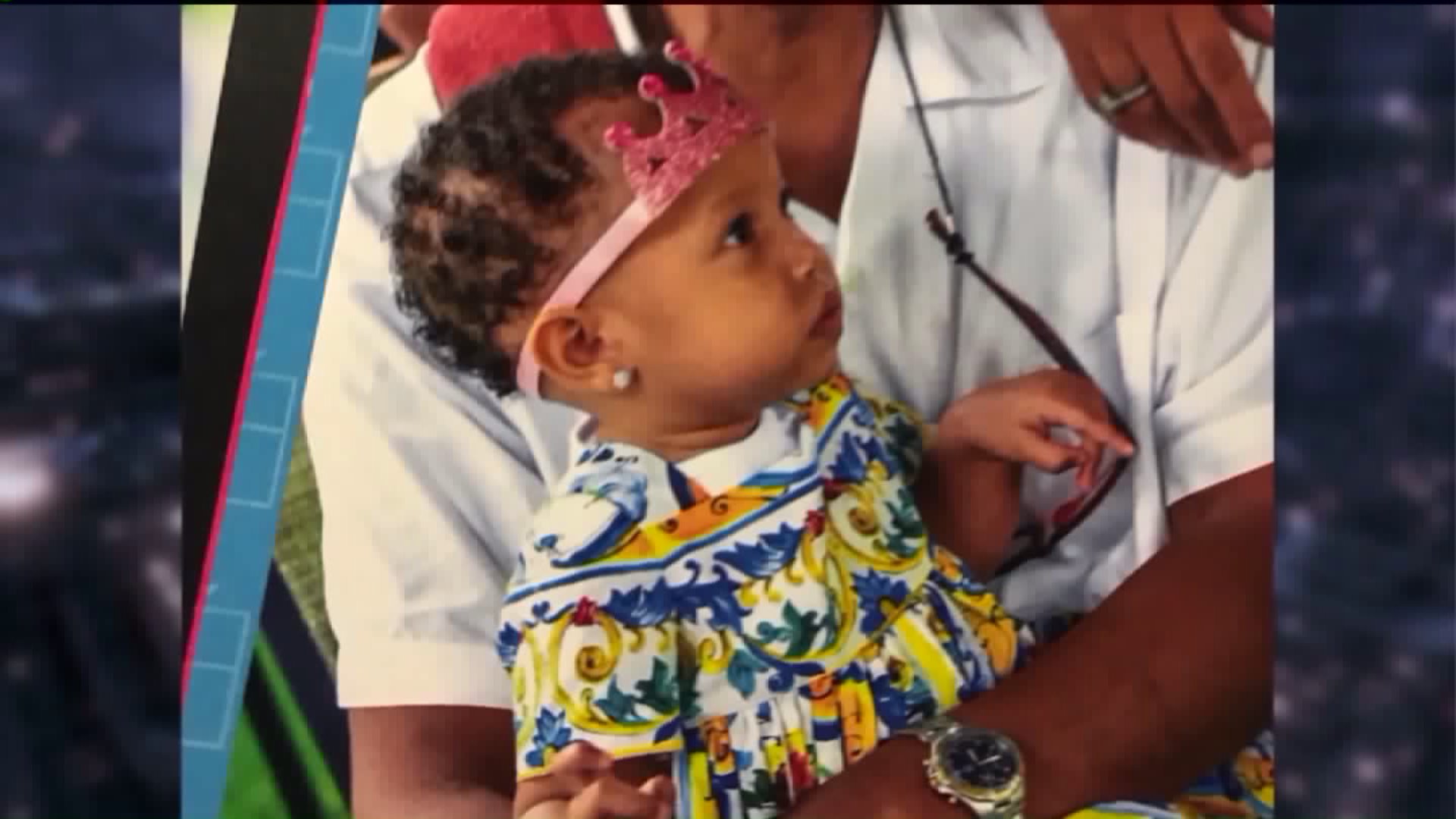 NEW YORK — In the months leading up to the beating death of 6-year-old Zymere Perkins, ten children died who were considered “high-priority cases” under the watch of the Administration for Children’s Service, according to an investigation released by NYC Comptroller Scott Stringer Thursday.

Nearly 3,700 “high-priority investigations” by the ACS conducted from July to September — prior to Perkins’ Sept. 26 death — were reviewed by Stringer's office.

Children who died and/or were the subject of four or more investigations into complaints of abuse or neglect at home, considered “high-priority cases,” were included in the investigation.

Ten children died who were the subject of "high-priority cases."

“These kids are being left in dangerous conditions, the agency is not stepping up its game, and as a result, more and more kids are in harms way,” Stringer said at an afternoon press conference.

Some of the initial investigation’s findings include:

“In other words, when a critical tip comes or investigation comes in, the city is not always getting to the child directly and as a result tragedy happens," Stringer said. “The data does not lie. ... This must end now.”

The number of complaints filed prior to the deaths of the ten children was an “alarming piece of information,” said Marjorie Landa, deputy comptroller for audits.

The complaints did not, however, necessarily speak to cause of death and it was not known in this initial investigation if the complaints were founded or unsubstantiated, she said.

In response to the investigation, an ACS spokesperson provided the following statement:

Child safety is the number one priority for the Administration for Children's Services. The de Blasio Administration continues to invest resources and support to ensure that we are able to protect every child that comes to our attention. The recent Comptroller's report misconstrues the significant strides we are making toward strengthening all processes for keeping children safe.

Further, the ACS said some of the numbers provided in the investigation were inaccurate. This includes multiple deaths the agency said occurred prior to 2014 and another 15 cases involving families the ACS said it had no history with in the past 15 years.

The ACS plans to hire 350 additional child protective specialists in the next six months, totaling more than 600 hired in financial year 2017, a spokesperson said.

Perkins, whose death sparked the report from the comptroller's office, was the subject of five different reports made to the ACS claiming physical abuse to the 6-year-old over a two-year period before his beating death three months ago.

His mother and her boyfriend have since been arrested.

Investigations into ACS have since escalated, and in the past two weeks, the ACS has owned up to its own failures in Perkins’ death in a scathing report, Commissioner Gladys Carrión has stepped down and Mayor Bill de Blasio said an independent monitor had been appointed to oversee the agency.

Thursday’s report did not include another recent high-profile death of a child at the center of an ACS investigation.

Jayden Jordan, 3, was taken off life-support earlier this month after investigators say his mother’s boyfriend abused the child.

The ACS received an anonymous tip regarding Jordan in November — two days before the beating that ultimately caused his death — but officials responded to the wrong address and the child was not contacted in time.

When asked who was at fault for the agency’s failings, Stringer replied: “I think it’s a combination of a complete management breakdown at ACS, and failure of city law to step in in a meaningful way, to look at these numbers, identify the most serious cases as we have today, and get these kids the help they need.”

A June audit released by Stringer’s office found “incomplete and poorly supervised investigations put abused children at risk,” according to a statement from the comptroller’s office.

The Mayor's Office condemned the report, calling it "completely bogus."

"Whether it's blaming our administration for tragedies under the prior administration, double counting tragedies, or blaming the agency for fatalities entirely unrelated to its care of the children involved, the report does more to intentionally mislead the public than it does to help protect children," the mayor's spokesperson Eric Phillips said.

The mayor's statement triggered a response from Stringer's office.

“The facts speak for themselves and the data, which ACS itself provided to our office, show the City isn’t making progress," spokesperson Tyrone Stevens said.  "ACS is willfully ignoring its own procedures that are meant to save lives, and children continue to slip through the cracks. This kind of misdirection from City Hall and ACS, while expected, is just so unfortunate when children’s lives are at stake.”

Early next year, another report on the ACS is expected to be released by the city’s Department of Investigation, the New York Post reports. DOI Commissioner Mark Peters.

That probe will reveal “failures at the highest level” of ACS, Commissioner Mark Peters told the Post.