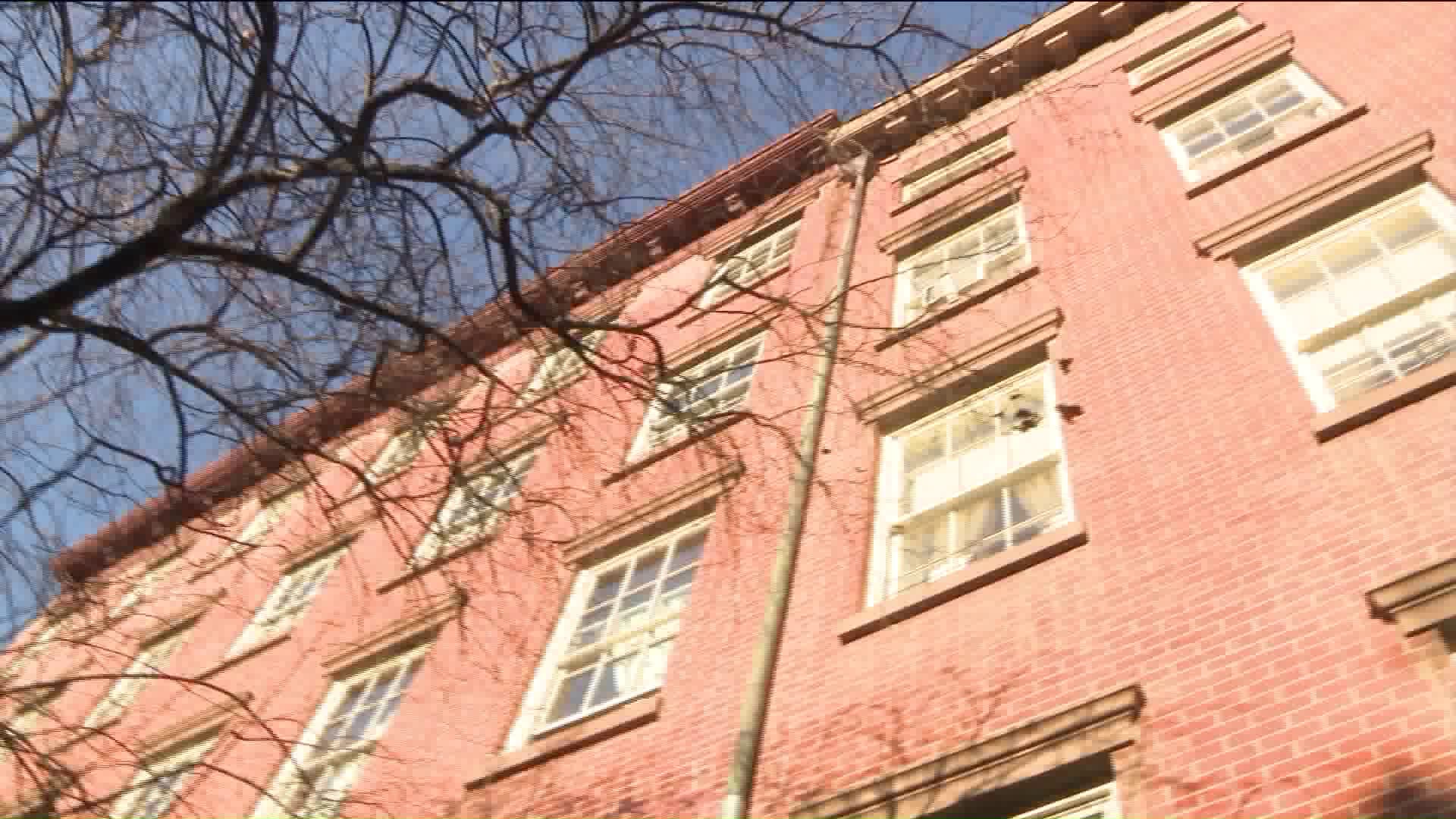 CHELSEA, Manhattan — Call it a Christmas mystery of the best kind.  For some unknown reason, letters to Santa — hundreds of them, each year — show up at the same small apartment in Chelsea, and a married couple there is committed to responding to every letter with a reply letter and gifts.

"This year, another 400 letters have come in," said Jim Glaub, who receives the letters with his husband, Dylan Parker. "Crazy," he added.

What may be even more crazy is that the couple moved out of the West 22nd Street apartment more than two years ago.

The current resident in the apartment welcomed us into the building, but didn't want to be identified in any way, because he anonymously sends about a half dozen gifts to the children who write.  He then sends the rest of the letters to Jim and Dylan, who now live  in London.

All this time and distance later, they still don't know why the letters arrive.

"We still don't know where the letters come from," said Glaub in an interview via Skype. "Call it a Christmas mystery."

"We don't need to know," added Parker.  He said that the mystery adds to the giving spirit.

The couple has set up a Facebook community, called Miracle on 22nd Street, and its many followers help out in a big way.

"A bunch of Londoners have helped us," said Glaub, referring to his new neighbors, and added that followers from more than a half dozen other countries "all over the world and most of America, helped us fulfill these letters."

Parker and Glaub have filed paperwork to set up a non-profit, so that next year they can create more of a formal support network to get the work done.

To find out how you can help, click here.