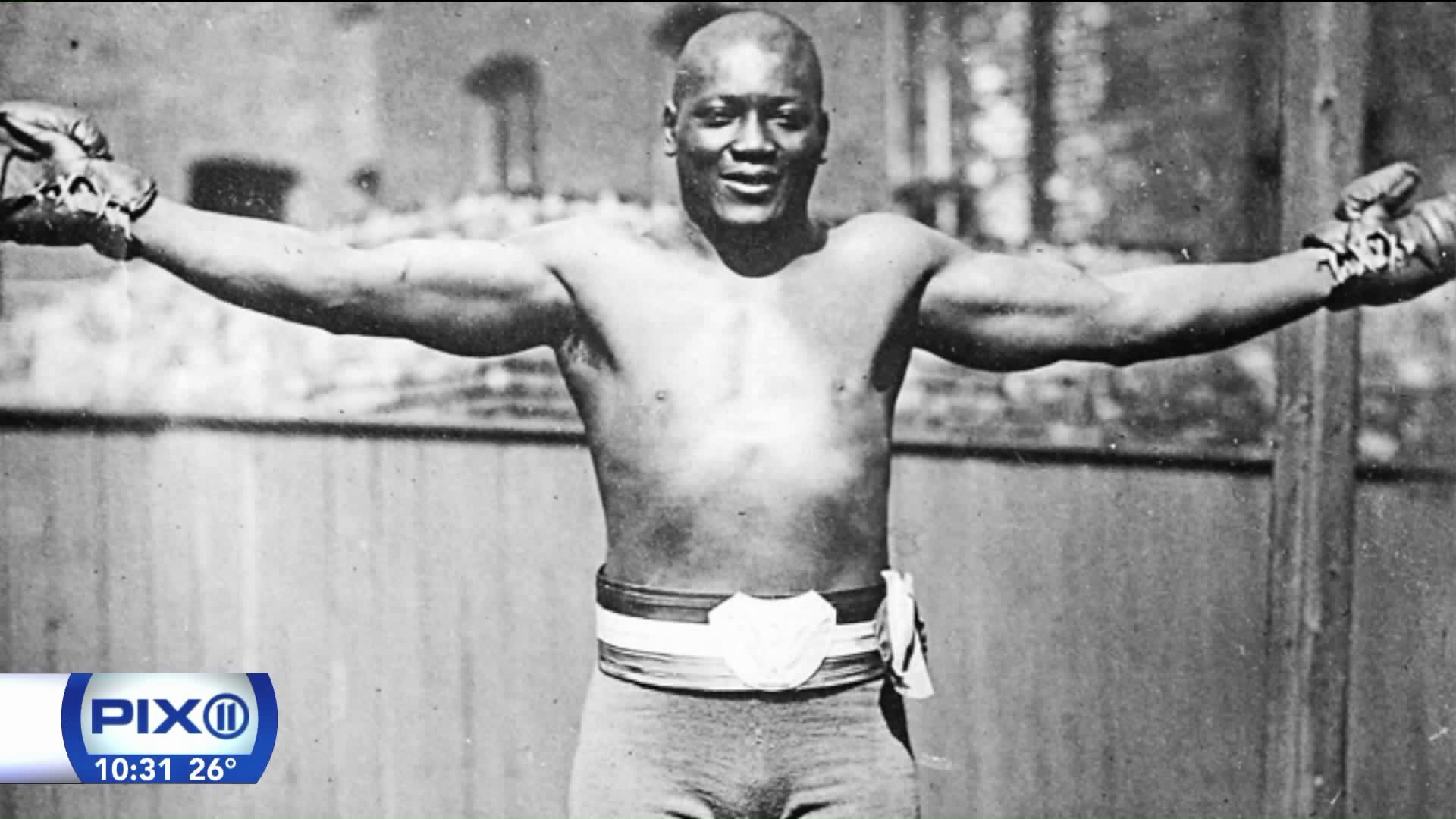 Throughout our series of reports on the effort to overturn the racially motivated criminal conviction of Jack Johnson, we heard from a variety of voices weighing in on what is universally viewed as a great injustice in our nation’s history.

From U.S. Senator John McCain to other members of Congress, including Long Island Congressman Peter King, who did not pull any punches in categorizing the lift of America’s first Black heavyweight boxing champion.

We also heard from the author of an award-winning book on Johnson, historian Theresa Runstedtler of American University, and a voice from the grave -- the late Ken Thompson, former Brooklyn District Attorney.

Thompson, who overturned an unprecedented 21 wrongful convictions in less than three years in office, went on the record with us three months before his unexpected death, sharing his intentions to help Johnson receive a pardon.

They all agree that Johnson’s pardon should only be evaluated on the facts of his wrongful conviction, nothing else.

The clock is ticking, and the deadline is President Obama’s last day in office.