NJ state trooper suspended for pulling over women to ask them out: officials 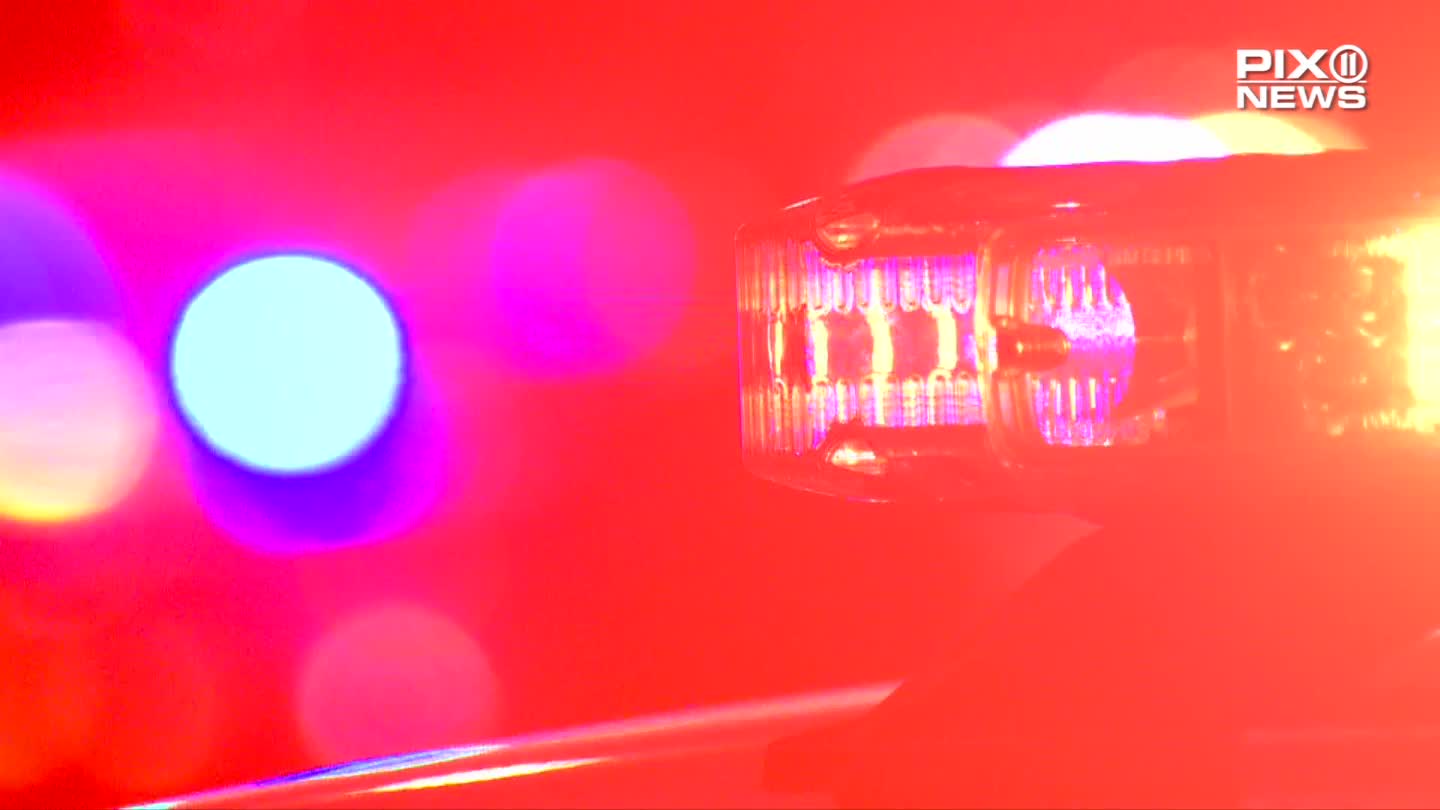 TRENTON, N.J. — A New Jersey state trooper has been criminally charged and suspended without pay after investigators learned he was pulling over women to ask them out on dates.

Marquice Prather, 37, was arrested last Friday on charges that he falsified and tampered with public records to cover up his behavior.

State police began looking into the three-year veteran after several women complained about his conduct.

Investigators found that Prather showed a pattern of stopping women between the ages of 20 and 35 to ask them for their phone numbers. He would try to persuade the women to go out with him on dates, NJ.com reported.

Prather would allegedly turn off his wireless microphone during the encounters and falsely report it had malfunctioned. He's also accused of manipulating data by lying about the gender of people he pulled over to conceal that he was targeting women drivers.

Prather is assigned to the Holmdel station.

Katherine Lam contributed to this report.