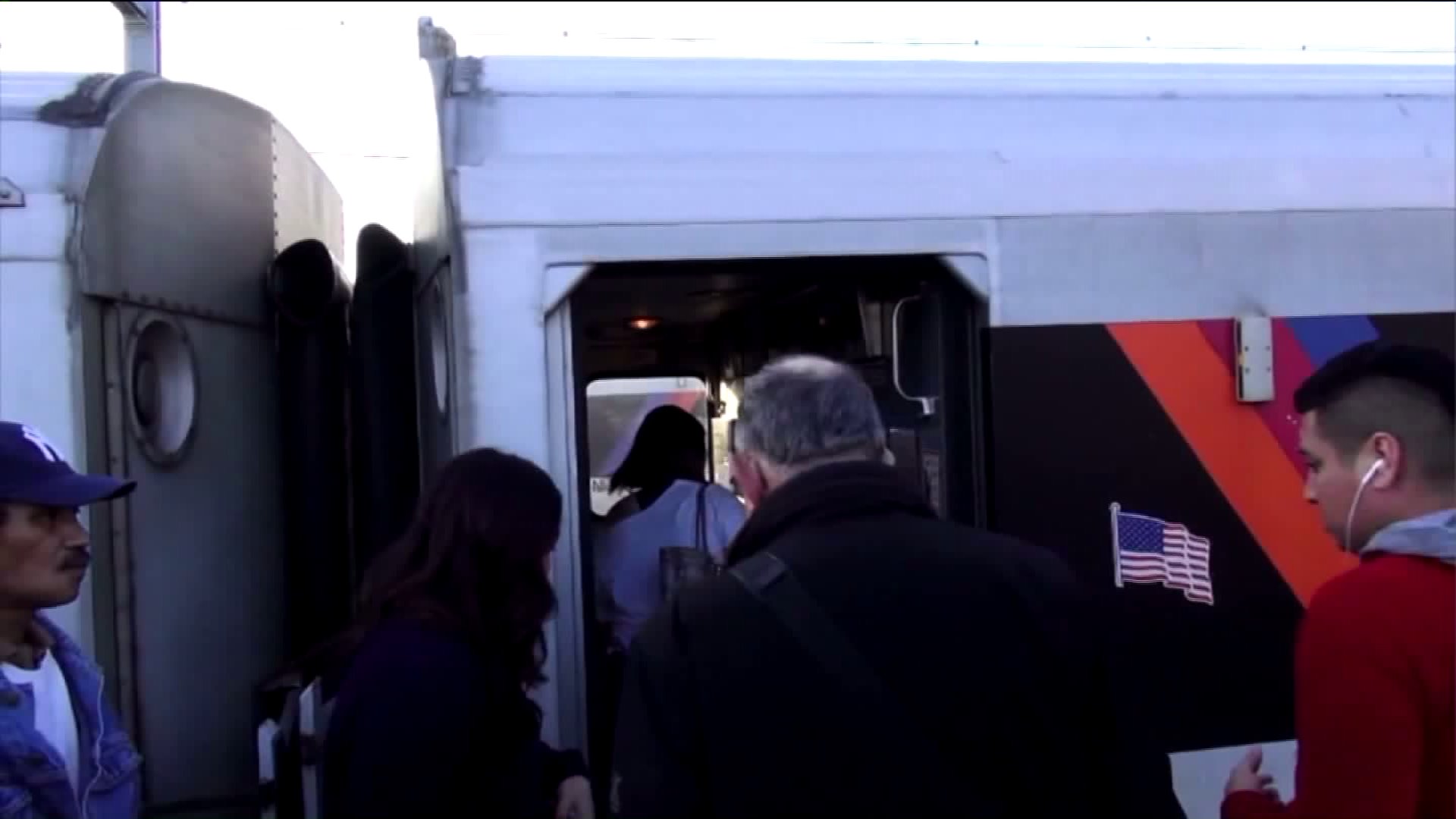 The New York Democrat wants the Department of Homeland Security to enforce a recommendation made nearly a decade ago that rail and transit agency employees be crosschecked with the watch lists. The recommendation was made in a 2007 report by the Sept. 11 Commission.

Schumer says it's "shocking that this commonsense safety gap was never closed."

Records show the Department of Homeland Security and the Transportation Security Administration have an action pending to require the screenings. But it hasn't been finalized. Schumer says the agencies need to move faster.

Representatives for Department of Homeland Security and Amtrak didn't immediately respond to requests for comment.