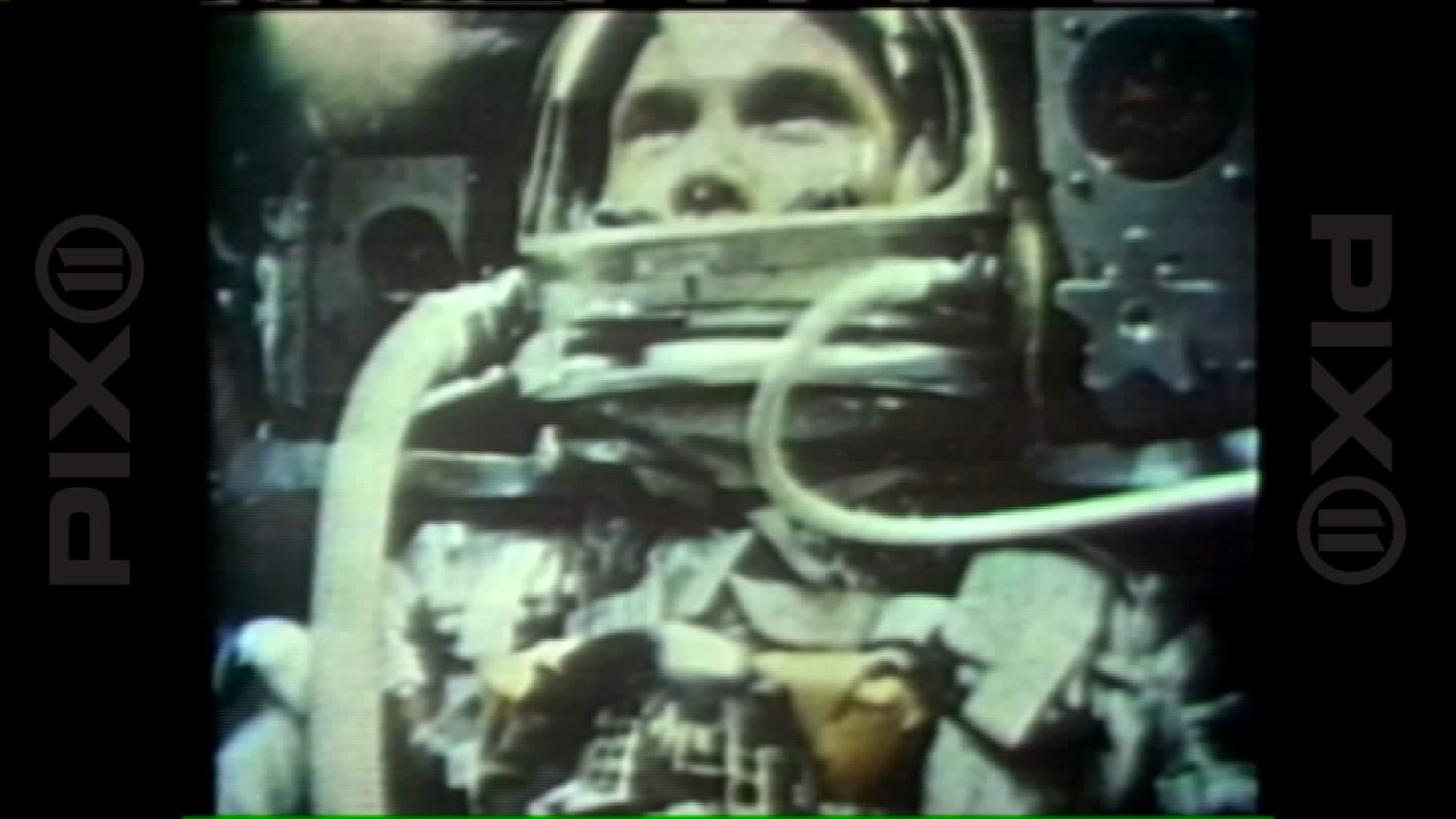 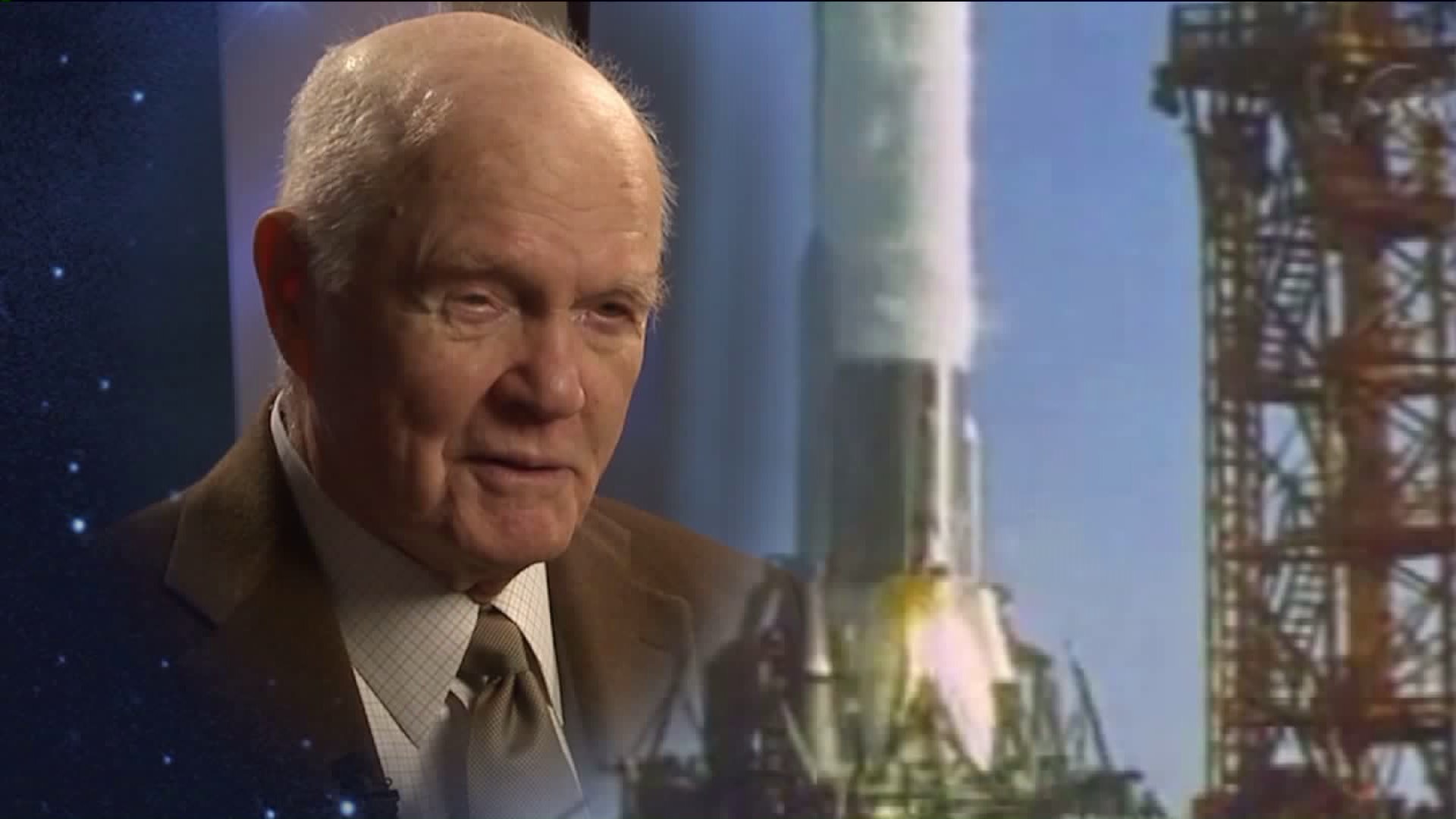 Glenn became a national hero in 1962 when he became the first American to orbit the Earth.

Glenn was hospitalized "more than a week ago," according to Wilson. Glenn had heart valve replacement surgery in 2014.

Glenn was the third U.S. astronaut in space and the first of them to get into orbit. He circled the Earth three times. The Soviet Union had put a man into orbit a year earlier in 1961.

Prior to his career as an astronaut, Glenn flew 149 missions during World War II and the Korean War and received multiple medals and decorations, including the Distinguished Flying Cross on six occasions.

He resigned from the astronaut program in 1964 and pursued a career in politics, serving as a US senator as a Democrat from Ohio between 1974 and 1999. He even ran for president in 1984. But Glenn's time in space wasn't over.

At 77, he became the oldest person to ever travel in space. Glenn was a payload specialist aboard the space shuttle Discovery for a nine-day mission in 1998.

In 2011, he received a Congressional Gold Medal alongside Neil Armstrong, Buzz Aldrin and Michael Collins. In 2012, he received the Presidential Medal of Freedom from President Obama.

This year, he attended a celebration that saw the renaming of Port Columbus Airport to John Glenn Columbus International Airport.

When John Glenn blasted off from Cape Canaveral atop an Atlas rocket in 1962, he lifted the hopes of a nation. And when his Friendship 7 spacecraft splashed down a few hours later, the first American to orbit the Earth reminded us that with courage and a spirit of discovery there's no limit to the heights we can reach together. With John's passing, our nation has lost an icon and Michelle and I have lost a friend. John spent his life breaking barriers, from defending our freedom as a decorated Marine Corps fighter pilot in World War II and Korea, to setting a transcontinental speed record, to becoming, at age 77, the oldest human to touch the stars. John always had the right stuff, inspiring generations of scientists, engineers and astronauts who will take us to Mars and beyond--not just to visit, but to stay. Today, the people of Ohio remember a devoted public servant who represented his fellow Buckeyes in the U.S. Senate for a quarter century and who fought to keep America a leader in science and technology. Our thoughts are with his beloved wife Annie, their children John and Carolyn and the entire Glenn family. The last of America's first astronauts has left us, but propelled by their example we know that our future here on Earth compels us to keep reaching for the heavens. On behalf of a grateful nation, Godspeed, John Glenn.