Brooklyn boy, 3, in grave condition; injuries ‘not of an accidental nature’: officials 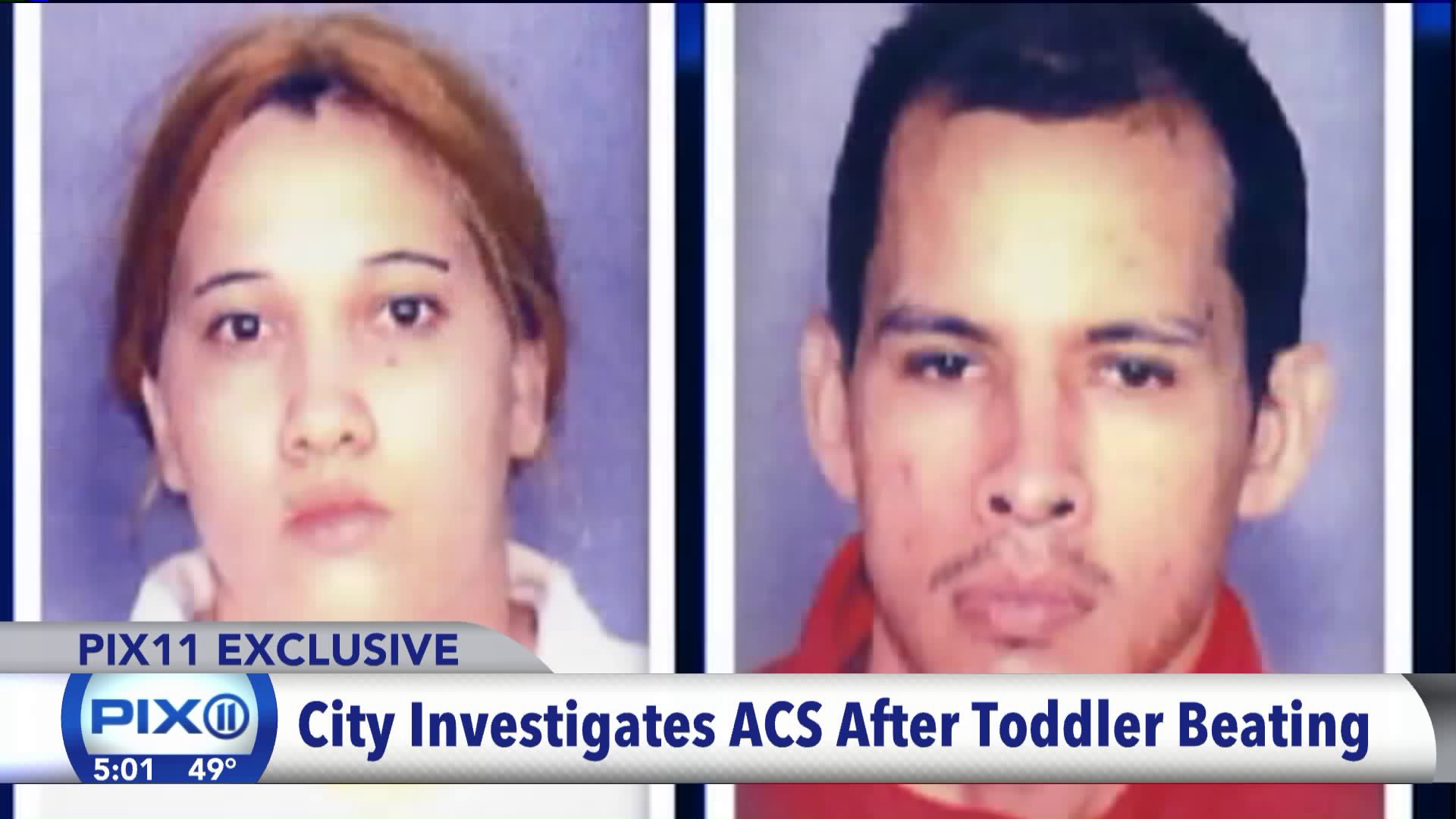 GRAVESEND, Brooklyn — A 3-year-old boy is in grave condition and “likely to die” due to injuries that were intentionally caused, an allegation that directly conflicts with statements made by the man charged with assaulting the Brooklyn child, according to a criminal complaint provided by the Brooklyn District Attorney’s Office on Thursday.

Jaden Jordan, who just turned 3 in October, has suffered permanent brain damage, is in grave condition and “likely to die,” Dr. O’Hara, of Columbia Presbyterian Medical Center, stated in the complaint.

The young boy was initially found unconscious and covered in feces Monday afternoon at a home on West Fifth Street in Gravesend, and in the days that followed, police described him as fighting for his life after having suffered a skull fracture.

Salvatore Lucchesse, the 24-year-old boyfriend of Jordan’s mother and the man looking after the child Monday, claimed the boy was bathing when he soiled himself.

He then told police Jordan fell in the shower, hitting his head and knocking him unconscious.

The boy’s serious injuries, however, are “not of an accidental nature, but an inflicted nature, and therefore inconsistent” with Luchesse’s statements, according to the criminal complaint against Luchessee.

Jordan's injuries include a lacerated liver, indicating an “acute blow to the abdomen,” and anoxic injury to the brain “consistent with suffocation, strangulation or shaking,” the complaint states.

Luchesse was charged Tuesday with four counts of assaulting and endangering the welfare of a child.

In addition to trying to determine what happened to the 3-year-old, the Administration for Children’s Services is also now being investigated for failing to make contact with Jordan and his family sooner.

Two days before the boy fell unconscious, ACS officials received an anonymous tip regarding abuse at the boy’s home.

The incorrect address was provided, however, and ACS was not able to immediately locate Jordan, the department said in a statement Wednesday:

We received an anonymous report on this case on Saturday, November 26th. Within two hours, we responded to the address provided in the report. After two days of diligently and aggressively investigating the complaint, it became clear to our Child Protective Specialists that the caller reported an inaccurate address. We then promptly responded to the location in question and began what is now a highly active investigation