Video released in connection with shooting of correction officer, wife in Queens 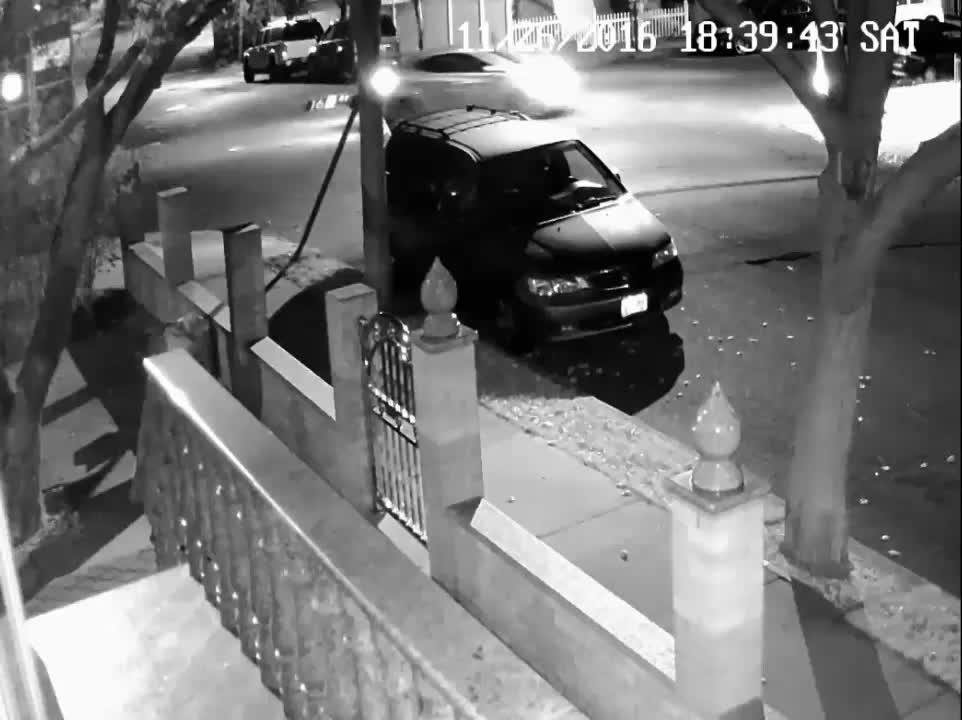 JAMAICA, Queens — Police are searching for a vehicle in connection with the shooting of a correction officer and his wife during a home invasion and attempted robbery Sunday.

Two armed men, said to be 20 to 30 years old, forced their way into a home of Henry Wright, 58, and Sharon Floyd-Wright, 52, in Jamaica, Queens just before 7 p.m. on Sunday, police said. Wright was shot five times in the torso and Floyd-Wright was shot in the shoulder.

Floyd-Wright fought back and was able to pick up a hammer and hit one of the attackers in the head with the claw end of  a hammer, police said.

The two fled the home, running in opposite directions. They were last seen wearing dark clothes hoodies and blue jeans, according to police.

Wright and his wife were taken to the hospital Sunday night in critical condition.

Its unclear what the motive of the attack was, but police are seeing if the suspects had targeted Wright, who is a correction officer, a source said.