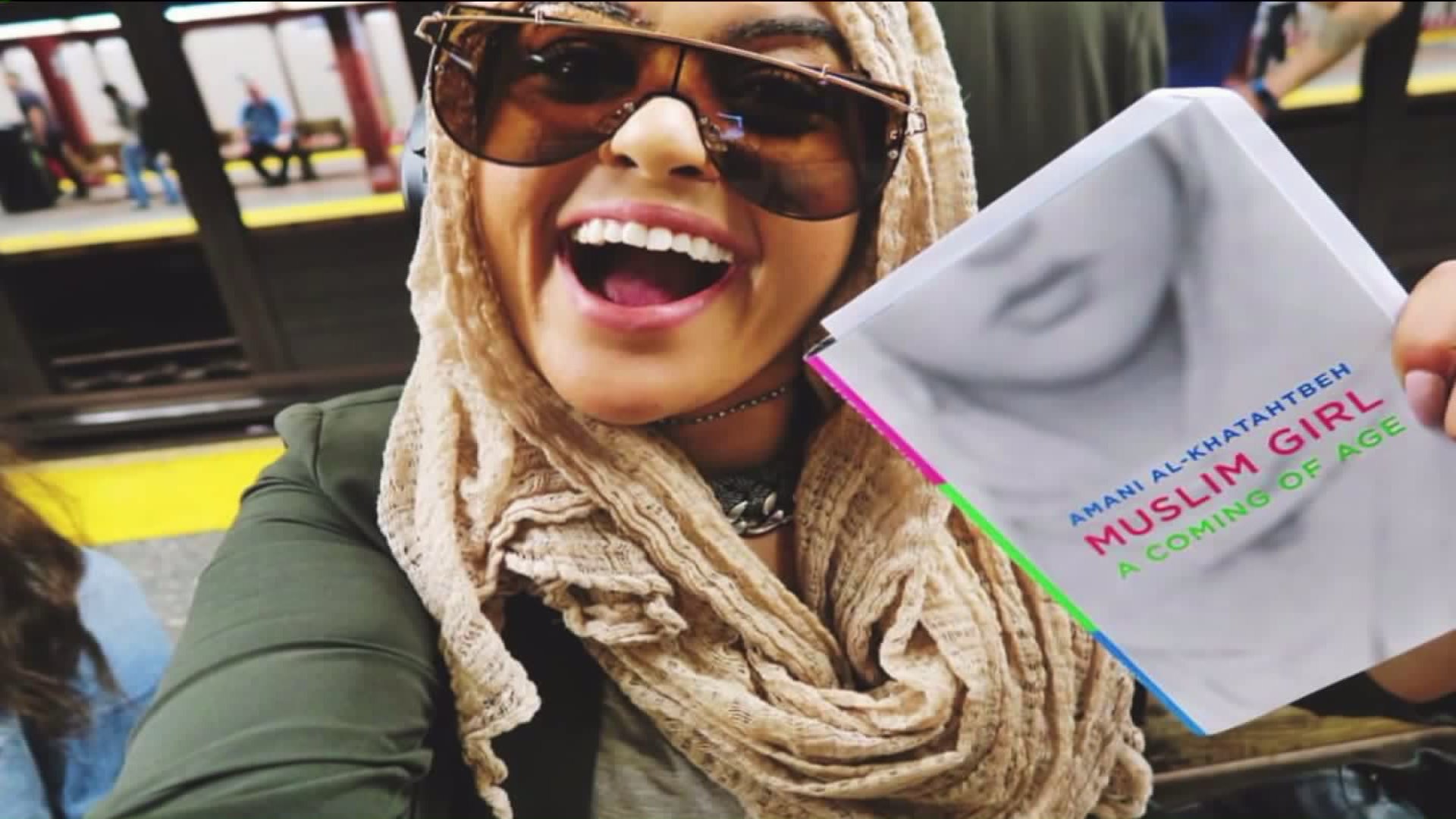 MIDTOWN, Manhattan -- Amani Al-Khatahtbeh, a young Muslim woman, said she was stunned by what she experienced at a U.S. Post Office at Grand Central Terminal on Tuesday.

"He cold ignores me and visibly lets all these other customers go ahead of me and he answers all of them normally," explained Al-Khatahtbeh.

Time after time Al-Khatahtbeh claims she was blatantly ignored by clerks when she tried to mail a small package. Each clerk, she claims, refused to help her with her requests.

Al-Khatahtbeh believed that as the only woman wearing a headscarf she was the victim of discrimination.

"I think it's the most difficult discrimination to identify but permeates everyday lives is this form of discrimination. The kind that attempts to go under the radar and that's the type we need to fight the most," said Al-Khatahtbeh.

Al-Khatahtbeh added this was the second incident from the same branch in just a week. A few days ago she said she was again ignored when standing in line for a money order and instead watched other customers who arrived after her, be helped instead.

"I heard one of the coworkers turn to another teller and tell her don't call on her," recalled Al-Khatahtbeh.

Al-Khatahtbeh said as a blogger, founder and editor of an online magazine known as Muslimgirl.com , she can't stay silent on this.

Her accomplishments earned her recognition across the country. This year she met the First Lady, published her own book and even gained a partnership with Teen Vogue exploring issues concerning young Muslim women.

The U.S. Postal Service Postmaster for Manhattan already reached out to Al-Khatahtbeh and said they are looking into the matter.

A U.S. Postal Service spokesperson also added, an investigation is underway and all individuals involved will be interviewed. Depending on the outcome, disciplinary action is not out of the question.