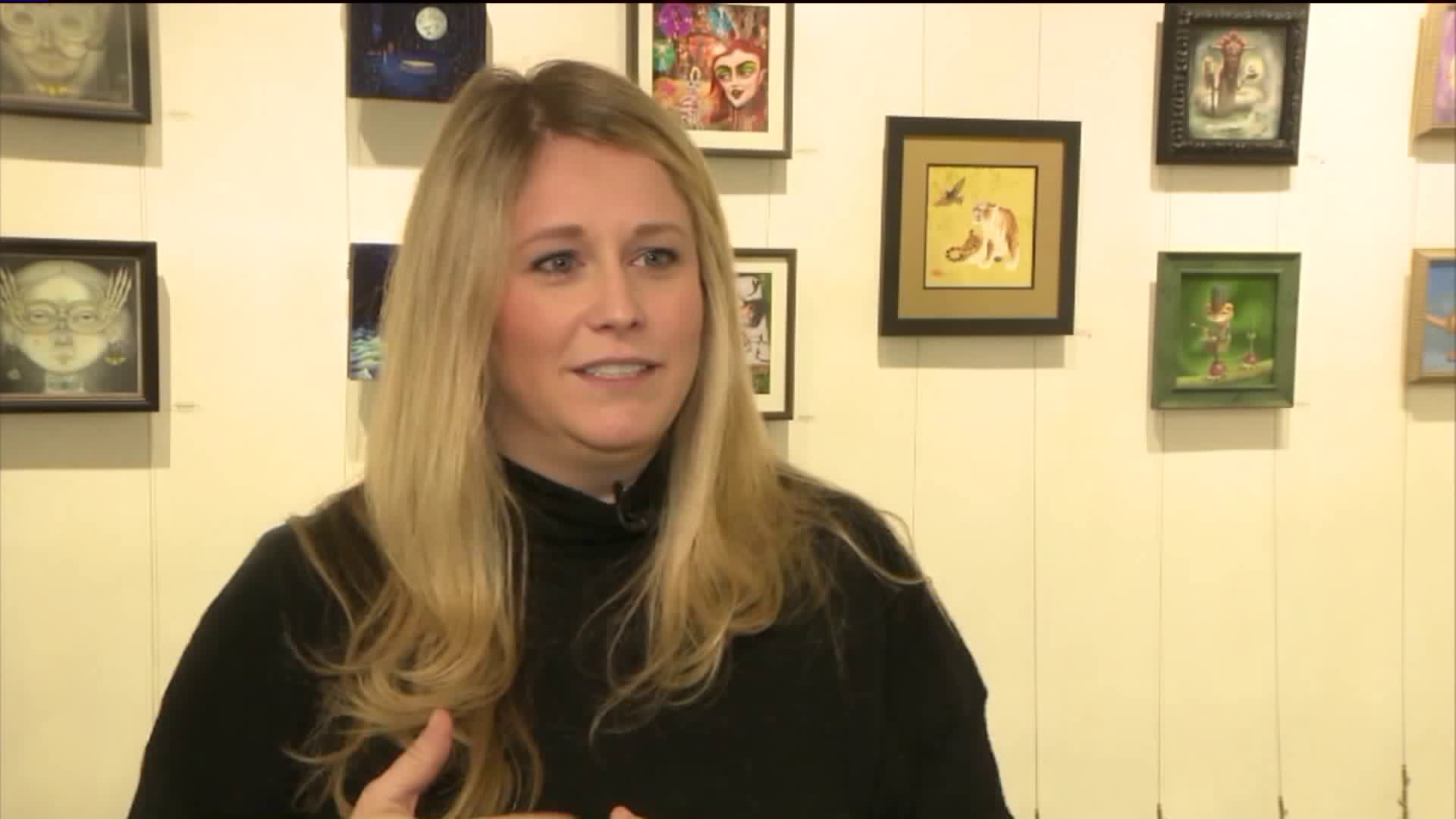 UPPER EAST SIDE, Manhattan — An Uber passenger was taken for a joy ride through the city by her Uber driver — but without the joy.

Frances Stern, an Uber passenger, recounted to PIX11 a nightmare ride she had three weeks ago.

"It was one of the most frighten things that ever happened to me," Stern said.

Stern used the Uber mobile app to get a ride to the Upper East Side. But instead, she says the driver decided to take her to his own destination.

"He misses 96th Street and would not communicate with me, so I called police," Stern said.

Even with the police on the phone, the driver kept going, even as Stern says she begged him to pull over.

"He misses 125th Street and takes me over a bridge," Stern said.

That bridge was the Willis Avenue Bridge, which connects Manhattan with the Bronx.

At that point Stern had to make a split-second decision. So, at the next light, Stern says she jumped out of the car, all the while terrified.

Stern is an attorney and the manager of an art gallery in SoHo, and said paying the Uber fare was not an issue. But once she got home from the Bronx in a different cab, Stern immediately reached out to Uber and sent them an email about the incident.

Uber called back and reimbursed Stern for the ride. Stern hired then attorney Brad Gerstman to look into whether the incident could be classified as a punishable crime.

Gerstman told PIX11 that the Uber joyride was a crime, and that he plans on filing a civil suit against Uber.

Uber has reached out to PIX11 and said the driver has since been removed from the system and is no longer driving for their company.