Lawmakers push for Citi Bike expansion to all boroughs 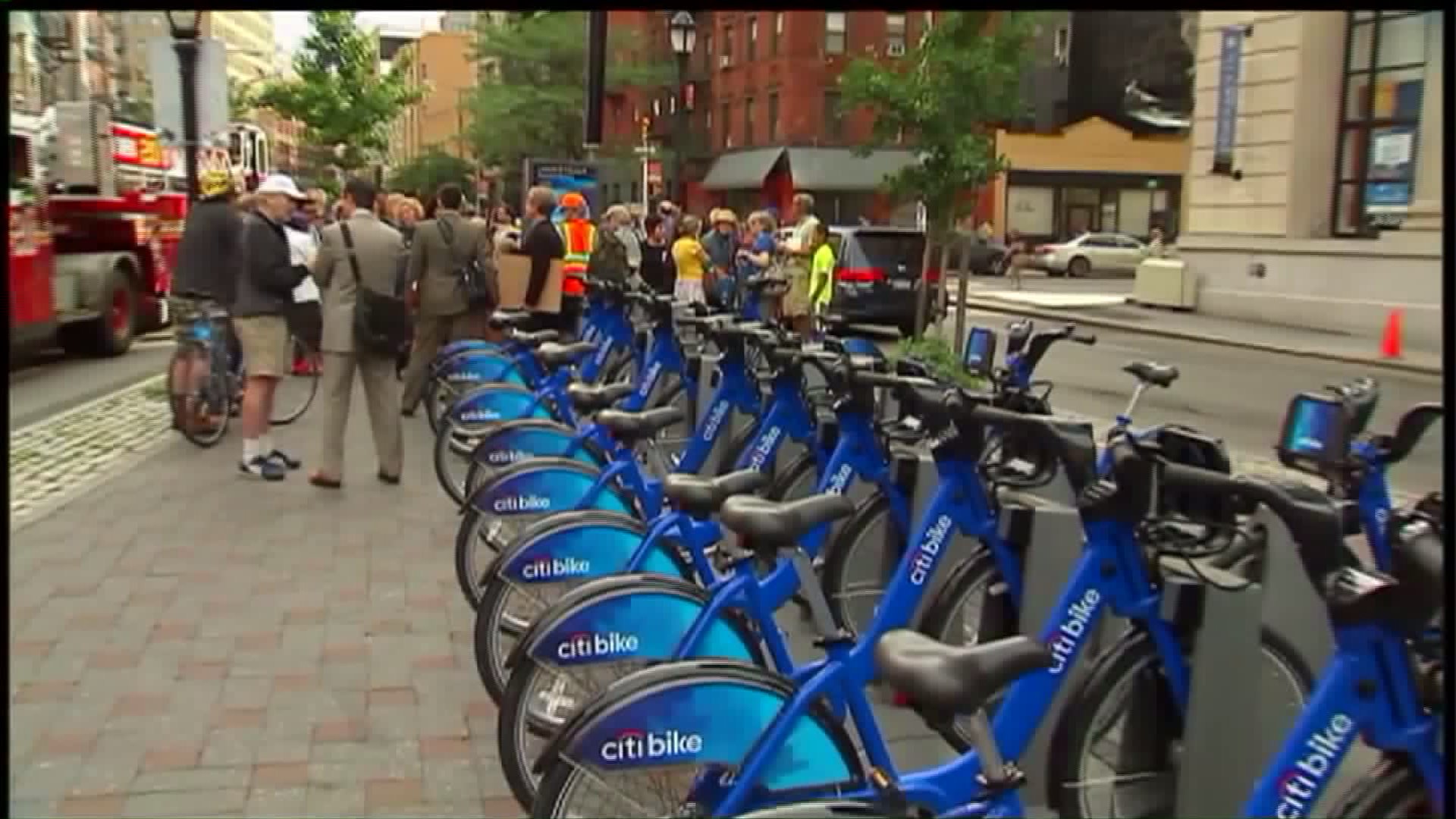 The Citi Bike bike share program has had its ups and downs in New York City, but after a few hiccups some would argue most New Yorkers have come around on the topic.

Now, however, you have some — like Bronx Borough President Ruben Diaz, Jr. asking — when is our neighborhood next?

“Now is the time for Bronxites that we are thinking differently about ourselves, we deserve the very best," Diaz said. "We deserve what the rest of the city is getting."

Ask Bronx residents and most say they would absolutely use Citi Bikes in their borough. But when can they?

Yet  not a single one will be in the Bronx or Staten Island.

“When they announced a couple of years ago that they would expand to other parts of the city to New Jersey, but not the Bronx, we took exception to that,” recalled Diaz.

A City Council Transportation Committee hearing addressed these concerns among others on Monday.

“We strongly believe that it is time to bring some public and increase of private dollars to this important mode of transportation,” explained Transportation Committee Chair, Councilmember Ydanis Rodriguez.

Tracy Capers is from a nonprofit organization out of Bedford-Stuyvesant and she's worked with Citi Bike to bring the program to her neighborhood.

“One of the things we’ve been fighting is trying to change the conversation that bike share is a tool regardless of income and for people of color and low income communities. It's not a tool of gentrification," Capers said.

Citi Bike supplied a statement about their planned expansion.

"Citi Bike popularity continues to grow, we served 10 million trips in 2015 and are on track for 14 million this year. We have expanded well beyond the Central Business District and now serve an area that stretches from Harlem to Red Hook and east to Bed-Stuy. We are proud that we’ve been able to accomplish all of this with no public subsidy – something that is unheard of in other bike share programs.

"The Mayor and City Council have both called for Citi Bike to be expanded to a five-borough program. We support that goal and are in preliminary discussions about how to make that happen, especially with a focus on connecting underserved neighborhoods to the larger network. We are planning to expand to Astoria, Crown Heights and Prospect Heights next year which will complete our current 12,000 bike system agreement.

"We are eager to work with the City to figure out how to continue to grow the program to reach more and more New Yorkers after the completion of our current agreement."