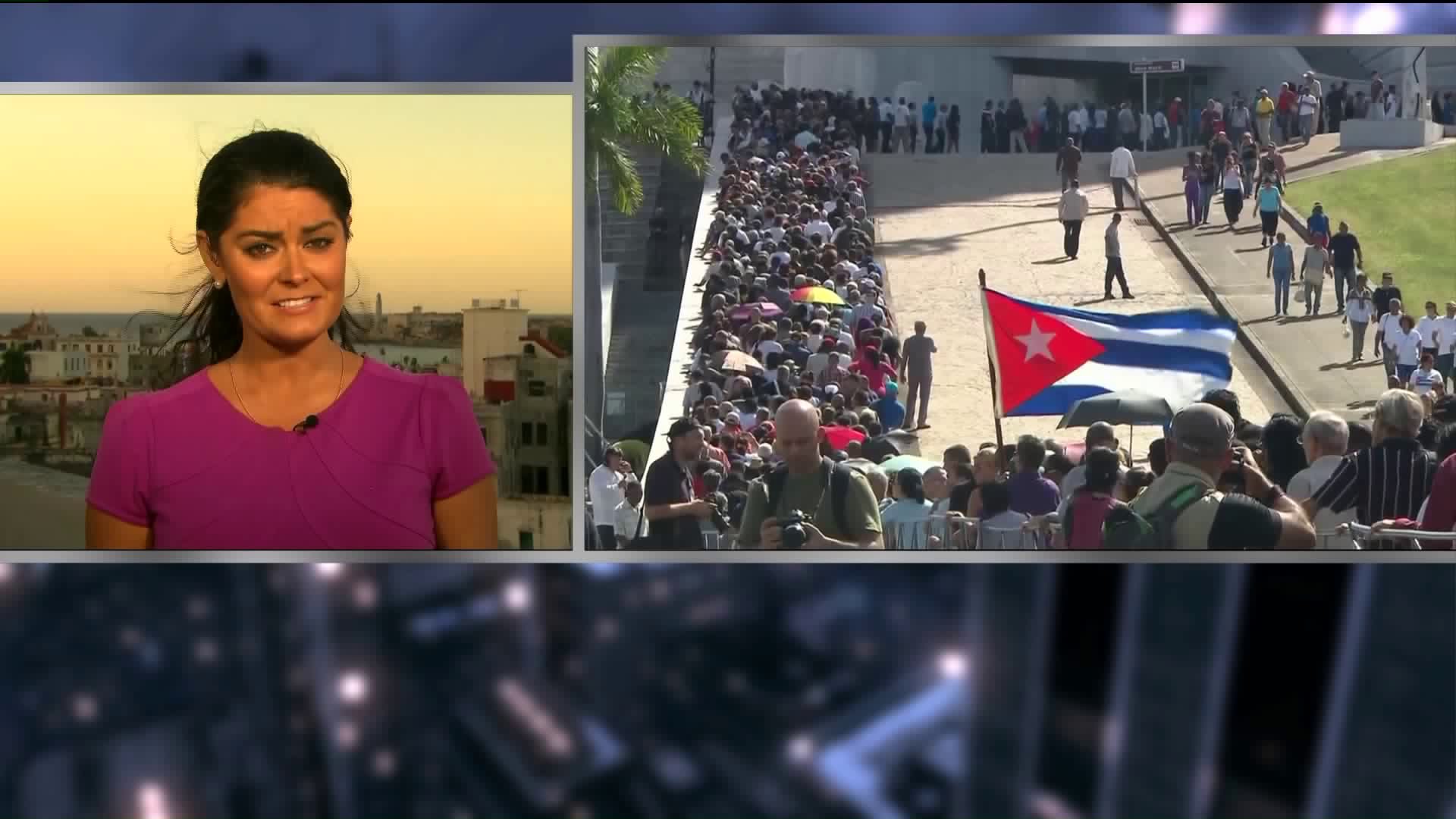 NEW YORK — JetBlue will begin offering commercial flights to Havana, Cuba for the first time from the John F. Kennedy Airport on Monday, three days after the death of longtime dictator Fidel Castro was announced.

Havana is JetBlue’s fourth destination to the island nation.

The new flights occur on the heals of Castro’s death — announced by his brother, Cuban President Raul Castro, Friday on local TV.

American travel to Cuba began for the first time in some 50 years after President Barack Obama re-established formal diplomatic relations with the nation last year following a decades-long divide dating back to the Cold War.

And with the news of Fidel Castro’s death, interest in traveling to Cuba is expected to soar, CNN reports.

Delta Airlines also offers roundtrip flights to from JFK to Havana's José Martí International Airport. Fares for Delta and JetBlue between the two airports start at about $200 roundtrip.

“Our historic first flight kicked off a new era in travel to Cuba, and once again JetBlue will make history with flights that finally make flying to the Cuban capital simple, affordable and enjoyable,” said Robin Hayes, president and chief executive officer, JetBlue.

But despite the recent increase in travel and communication between the two countries, not every American is welcome to visit Cuba.

U.S. tourism to Cuba remains illegal, so Americans must meet one of 12 “authorized travel” categories.

These include travel for athletic competitions, education research, family visits and more.