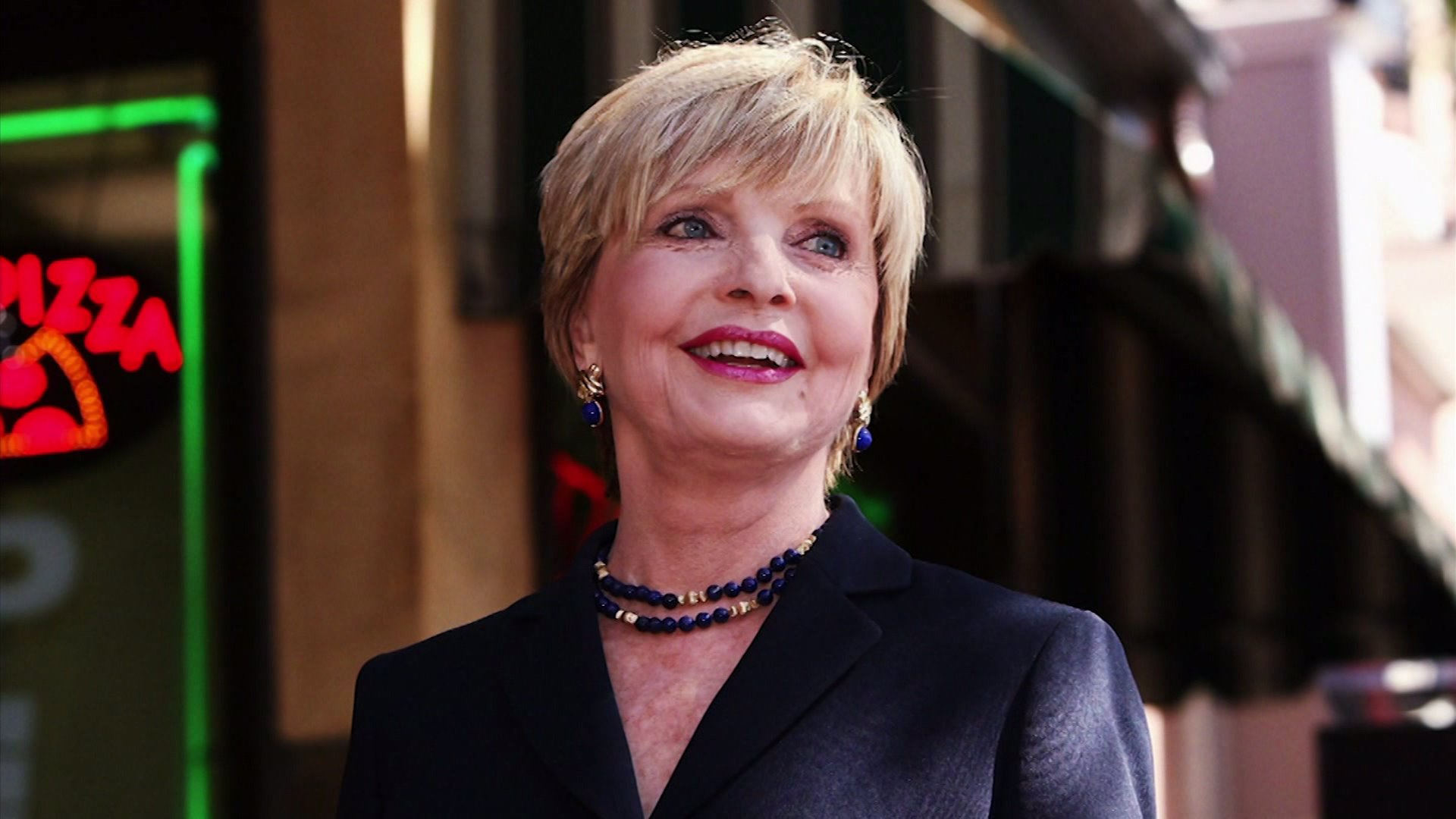 She was one of America's moms, a television icon that endured through generations. Florence Henderson, who played Carol Brady on "The Brady Bunch," died Thursday from heart failure at the age of 82.

Her death was unexpected. Henderson had not been sick, her manager, Kayla Pressman, said. Just this week, Henderson attended a taping of ABC's "Dancing with the Stars" to cheer on Maureen McCormick, who played her TV daughter Marcia Brady.

Henderson had also had made some TV and movie appearances this year.

"We are all in a state of shock," said Pressman, who spoke with the actress Wednesday night. Henderson died in a Los Angeles hospital surrounded by family and friends.

Henderson played Carol Brady from 1969 to 1974 on "The Brady Bunch," a show that became a huge hit in syndication.

"The Brady Bunch" was a story about a lovely lady and a man named Brady, a widow and widower with three children each.

Even 40 years later, parts of the show are still staples of pop culture: The upbeat theme song and Rubik's cube-style opening, "Marcia, Marcia, Marcia," the football moment and of course, Henderson herself — with her big blue eyes and signature blonde coiffure.

Her former castmates expressed their shock and grief at her passing.

Florence Henderson was a dear friend for so very many years & in my <3 forever. Love & hugs to her family. I'll miss u dearly #RIPFlorence

"Florence Henderson was a dear friend for so very many years & in my <3 forever. Love & hugs to her family. I'll miss u dearly #RIPFlorence," tweeted Maureen McCormick, whom Henderson had seen just days before her death.

From the beginning, to Broadway, to Brady

Henderson's life story wasn't as ideal as the one she was a part of on TV. She grew up poor in Indiana, with an alcoholic father and a mother who left when she was 12 years old.

She was a talented singer, and would use her voice to entertain the family and help make ends meet.

"I don't ever remember not singing. And I would sing and pass the hat, and I would sing for groceries," she told the Archive of American Television in 1999.

Her big break came in 1951 when she was offered a starring role in the musical "Oklahoma!" Her voice carried her to a successful Broadway career, and eventually she began landing high-profile television gigs.

"I created the kind of mother that I wished I'd had, and I think everyone longs for," she said.

Henderson married her first husband, Ira Bernstein, in 1955, and had her first child, Barbara, in 1956. The fact that she was a young wife and mother helped her bring the role of Carol Brady to life.

"I understood kids. I was close to them," she said in the 1999 AAT interview. "I was the only one on the set who was married."

Henderson had four children with Bernstein. They were married for 29 years.

When "The Brady Bunch" ended, Henderson continued to be a figure on screen and on the stage. She stuck with her musical career for a while, reviving her role as Annie Oakley in "Annie Get Your Gun" in 1981. And of course, she brought back Carol Brady for numerous "Brady Bunch" spinoffs and specials.

As the decades passed, she continued to be a presence through cameos and guest appearances. She showed up on "Murder She Wrote," "Ellen," "Roseanne," "30 Rock," and curiously, as a guest host on "WWE Raw" in 2010.

She dabbled in movies, appearing in "The Brady Bunch Movie" and most recently, "50 Shades of Black." She also had a fondness for game show appearances, delighting audiences on "Who Wants to Be a Millionaire," "The $100,000 Pyramid" and "Dancing with the Stars."

Stars from all genres paused their Thanksgiving festivities to honor their colleague and friend.

So terribly sad to hear of the passing of the great Florence Henderson. It was a true honor to have known and worked with her. pic.twitter.com/bhgLigHEI4

"It was a true honor to have known and worked with her," wrote Al Yankovic.

Florence Henderson was a doll and a dame and funny as hell. RIP

"(She) was a doll and a dame and funny as hell," wrote actor Michael McKean. McKean was a contemporary of Henderson's, starring in the 1970's sitcom "Laverne and Shirley."