Reflecting on the Sean Bell case 10 years after his death 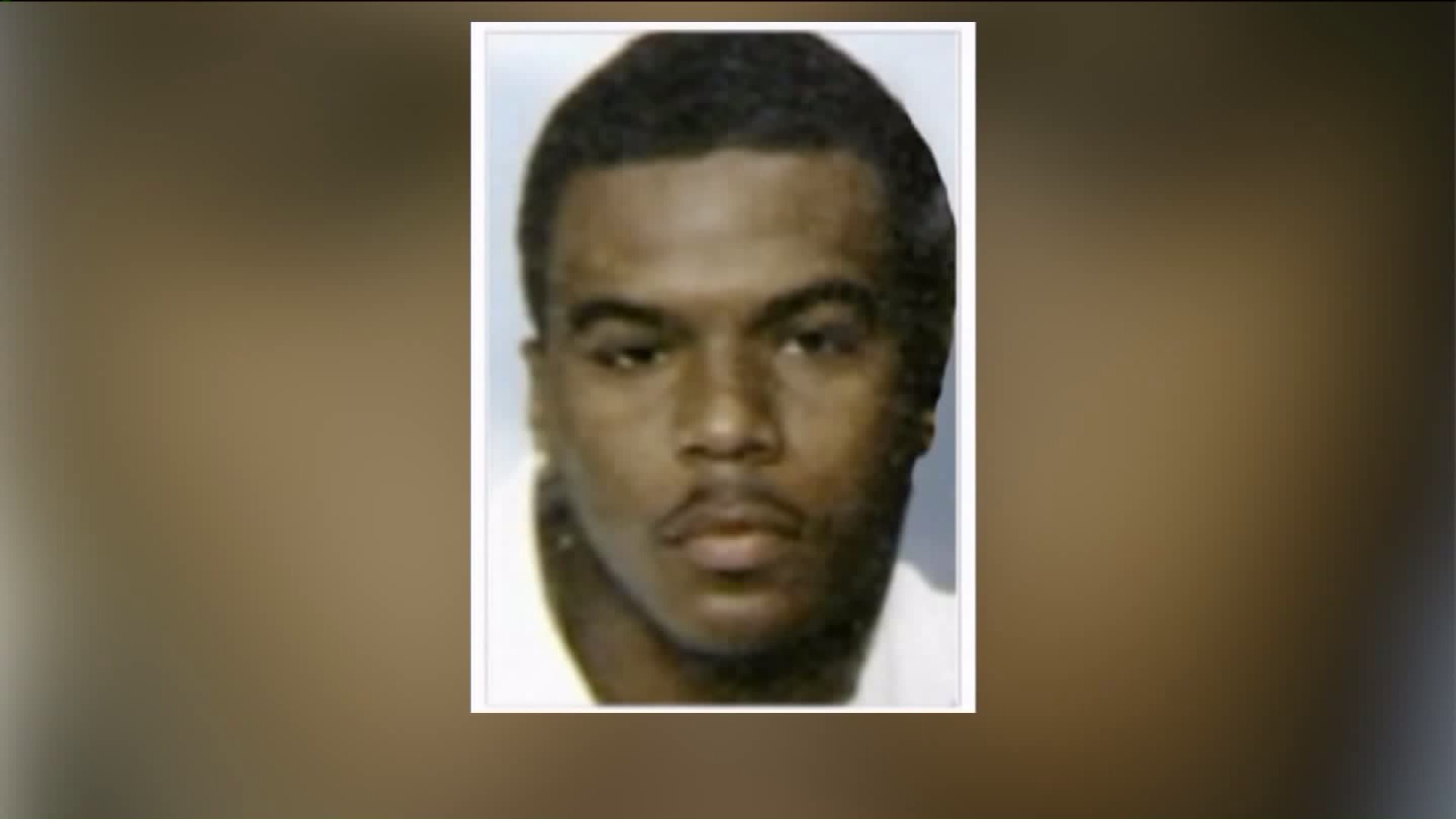 “It’s been 10 years, but everything we’ve been through, it hurts like it was yesterday,” she said.

Paultre Bell was supposed to be married that day, instead she learned her fiancé, Sean Bell, was killed by three undercover police officers after his bachelor party.

A decade later after his death – PIX11 sat down one-on-one with the men and women who lived through this painful chapter in New York City history.

Reverend Al Sharpton led thousands in protests. Sanford Rubenstein was the attorney for Bell's estate. And Paultre Bell was suddenly thrust into a national spotlight after her personal tragedy.

It was before dawn, when groom-to-be Sean Bell along with friends Joseph Guzman and Trent Benefield were shot a total of 50 times by cops outside the Kalua Cabaret Club in Jamaica, Queens. All three men were unarmed. The community outcry was immediate.

"Those cops ultimately got indicted and put on trial," Manny Gomez, former NYPD sergeant said. "The police were not happy with that."

On April 25, 2008, there was verdict. Three detectives Marc Cooper, Gescard Isnora and Michael Oliver were all acquitted.

"I was in shock," Rubenstein said. "Nicole was sitting next to me [when] she ran out of the courtroom."

"When he said nothing all I could was – so he is saying that this boy's life didn't mean anything," Sharpton said.

For the first time, the city heard an apology from those three detectives.

But one emotion ran through the hundreds of people waiting outside the courtroom. Anger.

Thousands took to the streets during a day of outrage. Hundreds were arrested that day including Nicole Bell and Reverend Sharpton.

"I think Sean Bell's legacy is that he woke up a city," Sharpton said.

Ten years reform has been real.

"The police department put in a bunch of revisions and now nightlife is supervised from the higher up not from the street level," Gomez said.

"We now have an independent prosecutor in New York state based on the executive order signed by the governor in all cases involving unarmed people who are killed by the police," Rubenstein said. "That's a step forward."

In Queens, the Sean Bell Community Center opened its doors.

And annual family day is hosted in Bell's name. But when it comes to unarmed African Americans killed by police officers – the tension can be intense.

"Sean's name especially resonates with young people," Foy said. "They know the extremities of the situation and the circumstances."

And as African Americans have wrestled with the duality – that police might protect them from violence or dispense violence. Officers themselves have come under fire.

"Every time there is a shooting you have people that go out, demonstrate, riot, loot and they just bring a negative background to what law enforcement in general does day in and day out," Gomez said.

The killer cited the deaths of Michael Brown and Eric Garner. But Garner's widow had her own response.

"My husband was not a violent man so we don't want any violence connected to his name," Esaw Garner said at the time.

But through these rough realities – the ups and downs – Al Sharpton says he'll keep on marching because Sean Bell's life and death offers one more lesson: hope.

"I don't have the right to give up when I've witnessed that if you just hold on," Sharpton said. "It may be the next one that turns it around."