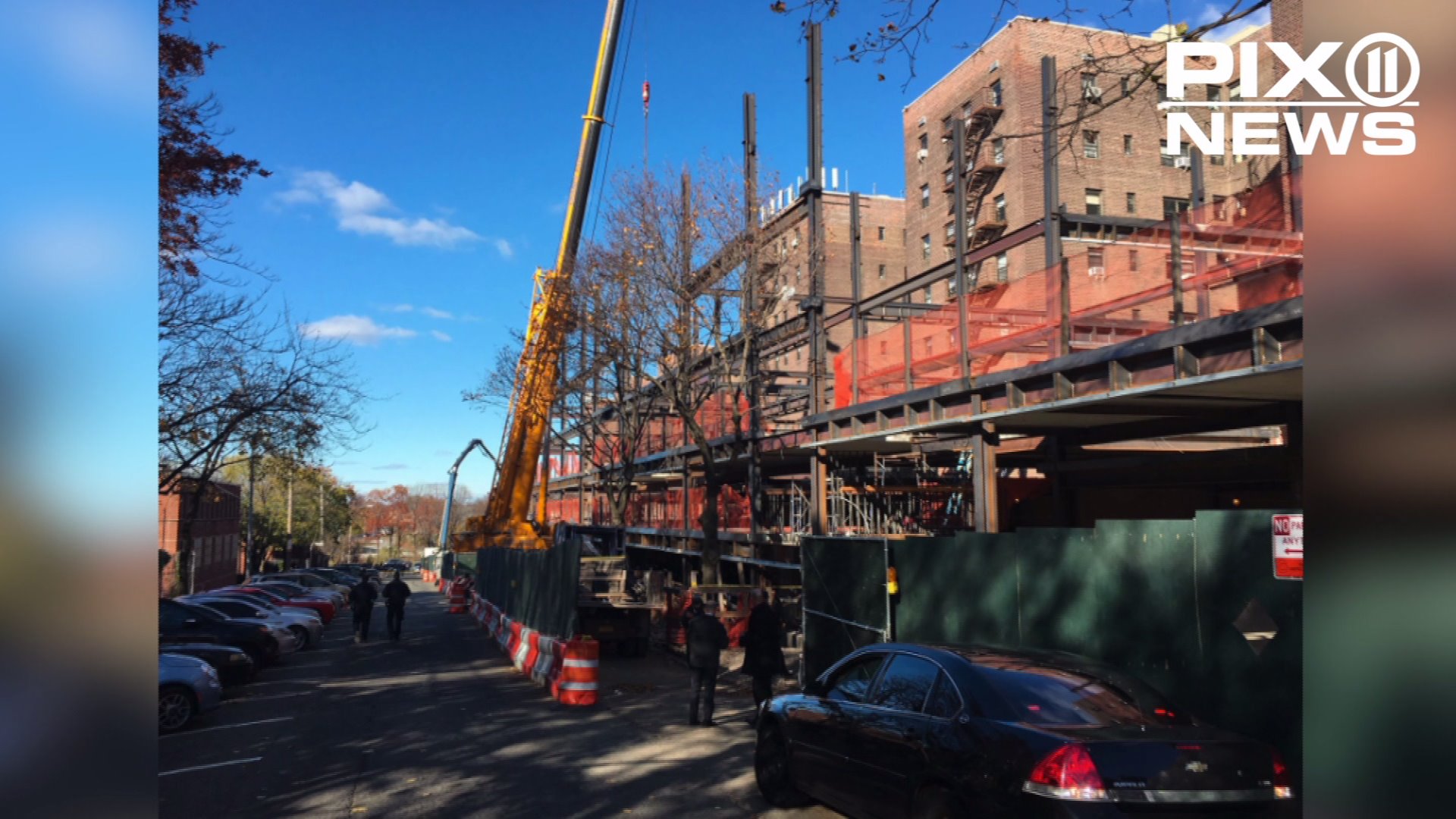 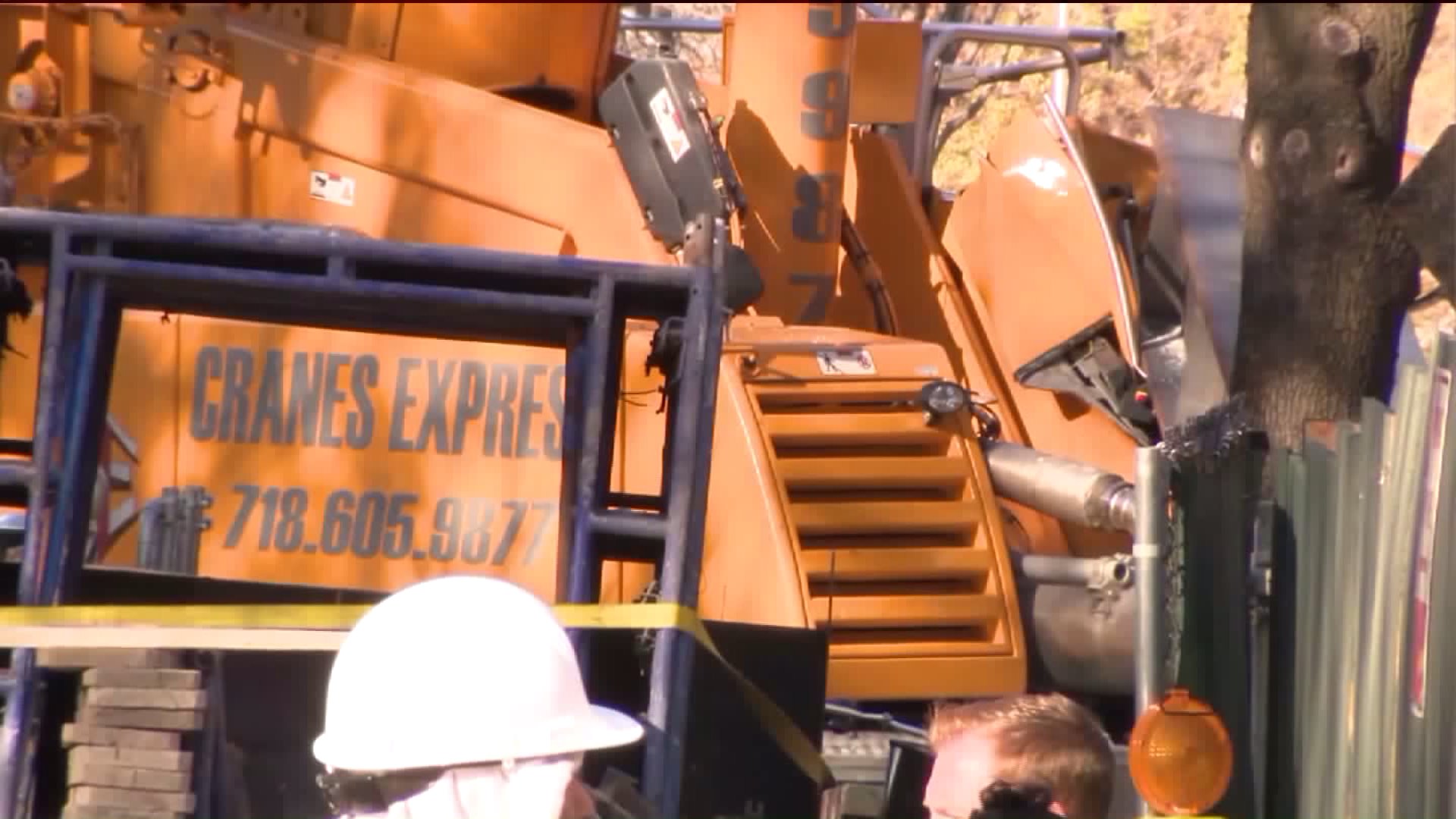 It happened about 12 p.m. at 81-10 134th St. when a beam fell onto a crane at that location, according to FDNY. A fire department spokesperson said two people are dead.

The portable mobile crane involved in the accident was being used to hoist a steel support beam -- about 40 feet across -- when it became unstable, bumped into a building, shifted its load and crushed two crane operators, according to a spokeswoman for the city's Office of Emergency Management.

Wind gusts up to 32 mph were measured in the neighborhood Tuesday afternoon, according to the National Weather Service, but the Department of Buildings' commissioner does not believe wind played a factor in the tragedy because of the weight of the beam. It was too heavy for the wind to move it, he said.

Still, the cause of the incident remains under investigation.

The accident comes nine months after Mayor Bill de Blasio instituted a safety measure regulating construction sites during especially windy days. That new law states that if winds clock in at more than 20 mph, cranes should not be erected.

The crane operator has been identified as George Smith, 47, of Brooklyn and the flag man as Alessandro Ramos, 43, of Queens.

Work has been going on at that site for more than six years, according to a source at the scene.