Where have high levels of lead been found in drinking water? This map will show you 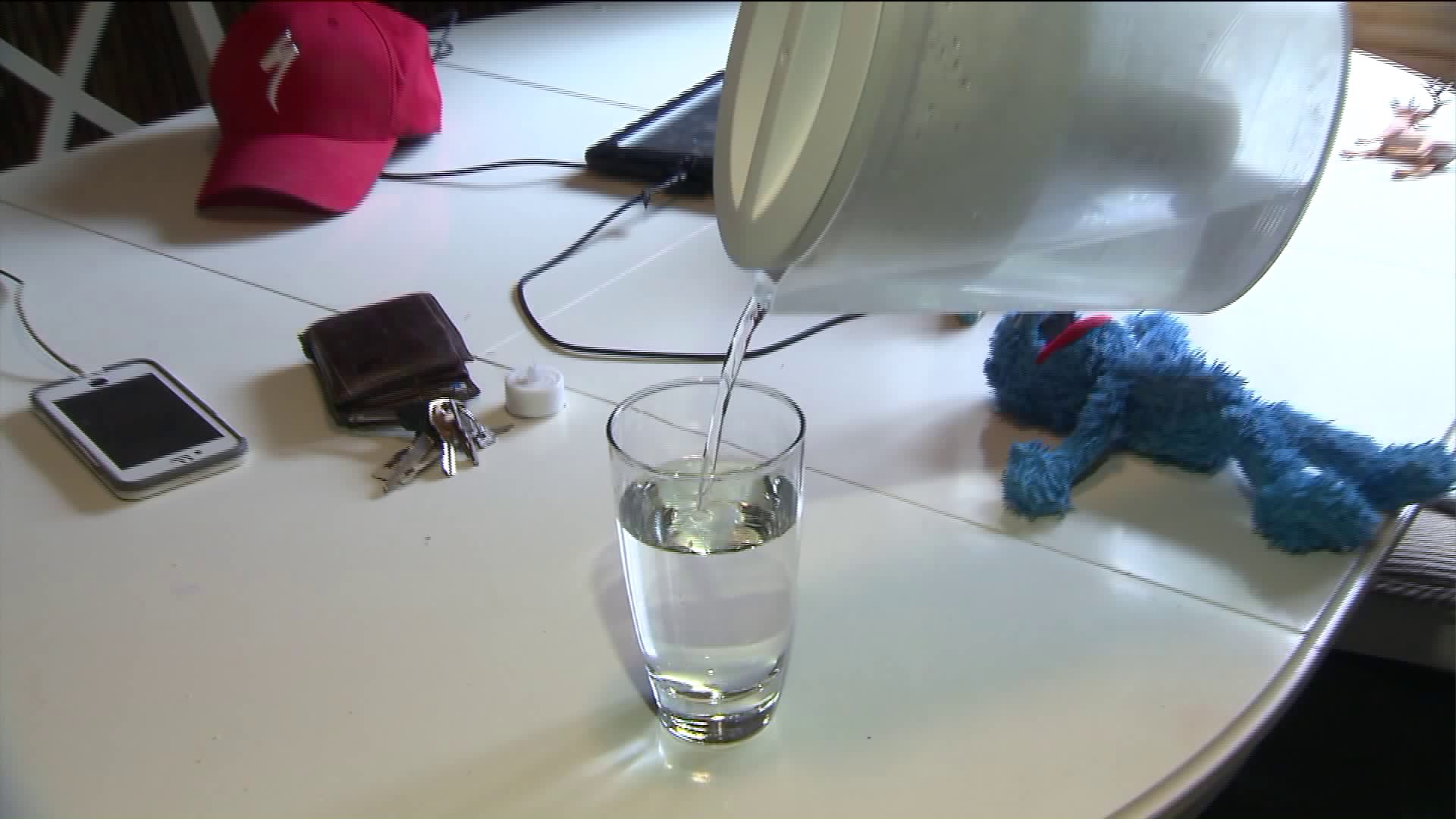 NEW YORK — Almost 200 water systems in New York and New Jersey have exceeded the federal action level for lead in drinking water during the past 3 to 4 years, according to data from the U.S. Environmental Protection Agency.

The EPA requires that action be taken to address lead levels after a system submits a lead sample measure that matches or exceeds 15 parts per billion.

This legend coincides with the map above

Some of the systems that have exceeded this threshold provide water service to thousands of homes. Others are much smaller. They include private businesses, hospitals, shopping centers, jails, mobile home parks, country clubs, facilities for the developmentally disabled, upper-middle class suburbs and schools.

High levels of lead can affect every system in the body. The CDC says it can cause learning disabilities and behavioral problems in kids.

Breslin’s girlfriend and their 4-year-old granddaughter live in Brick, New Jersey. He said their granddaughter has been diagnosed on the autism spectrum.

“Our research and our knowledge of autism and dietary intake precludes us from allowing her to drink the water from the MUA’s distribution,” he said. "I’m not saying that's what causes but it's certainly an aggravator.”

“We were shocked,” said Joe Maggio, director of Water Quality at Brick Municipal Utilites Authority. “During 2014, we were out of compliance.”

He said the utility contacted experts and spent 2015 working to correct the problem.

One of the experts that Brick MUA contacted was Dr. Marc Edwards, a professor of civil engineering at Virginia Tech who studies lead in drinking water. He exposed the high levels of lead in Flint, Michigan.

PIX11 News showed him a populated map of water systems in our area that have tested above the federal action level for lead.

"I’m not surprised, unfortunately,” he said. “I think a complacency came up at both EPA and water utilities.”

Each system is different, but in Brick the high levels of lead were attributed to an uptick in chloride in the water system.

“We found that chloride in our water source, the Metedeconk River, had doubled between 2005 and 2015, a 10-year period,” Maggio said. “The chloride levels seem to increase as population or population density or development in the watershed increased, which is an indicator that it probably was a result of something as innocuous as road salting.”

He said that once in the water system, that road salt or chloride ate away at lead solder, the glue used to join pipes together prior to 1987. The lead that breaks off the pipes can flow right into your cup.

Brick now uses a new chemical to treat the water before it gets to your tap. It is called zinc orthophosphate.

“We are coming back with some very positive results,” Maggio said.

Their most recent tests show lead levels have dropped to below the federal action level. Edwards calls Brick an example for other utilities to follow.

Some consumers are still cautiously optimistic.

“Just because their definition of safe might not meet my criteria for safe,” Breslin said. “Especially for someone who has a developmental disorder."

On Tuesday, PIX11 will go inside one of the largest water treatment plants in the region that has also  tested above the federal action level for lead in a water system that services more than 30,000 consumers.