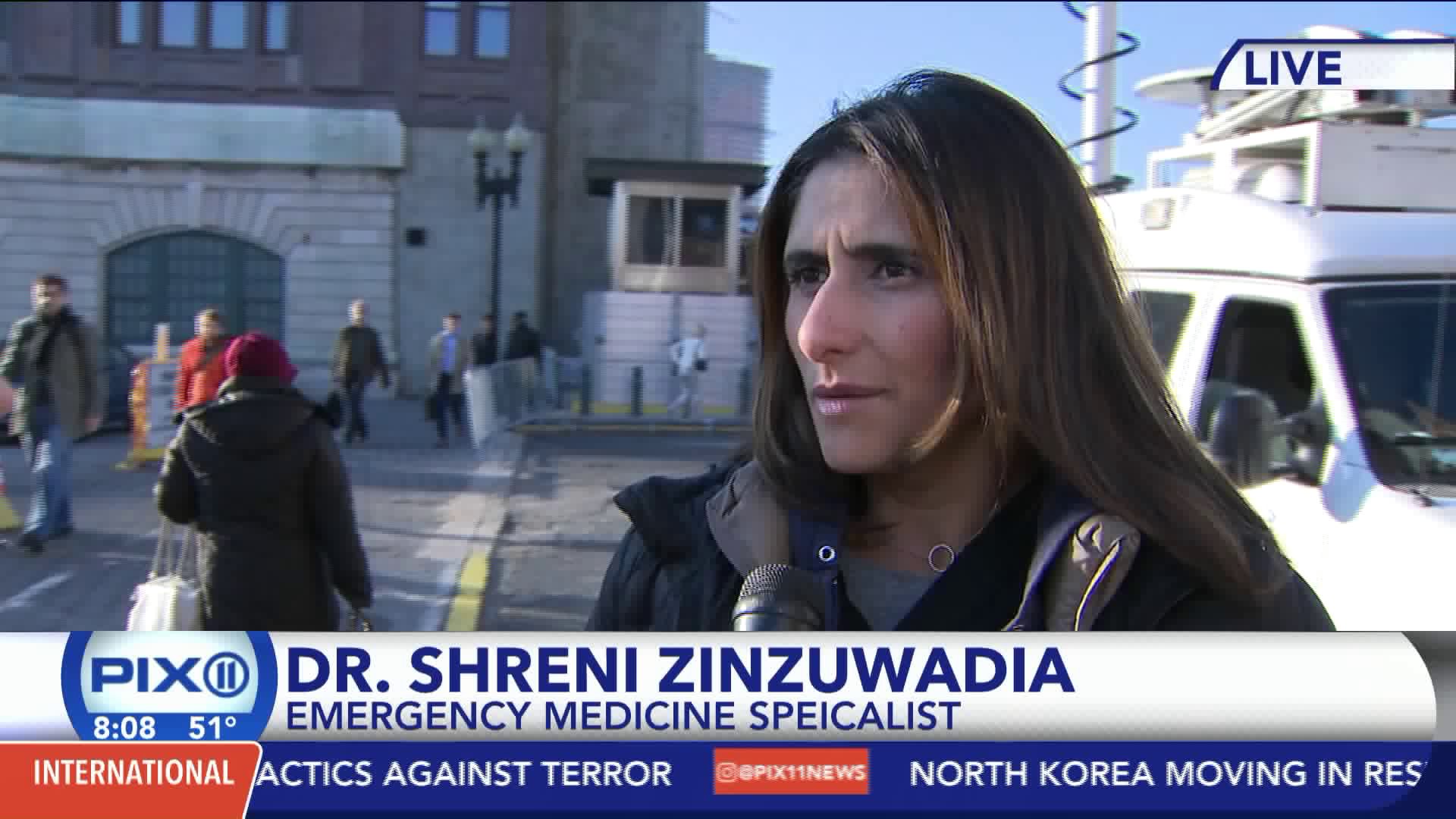 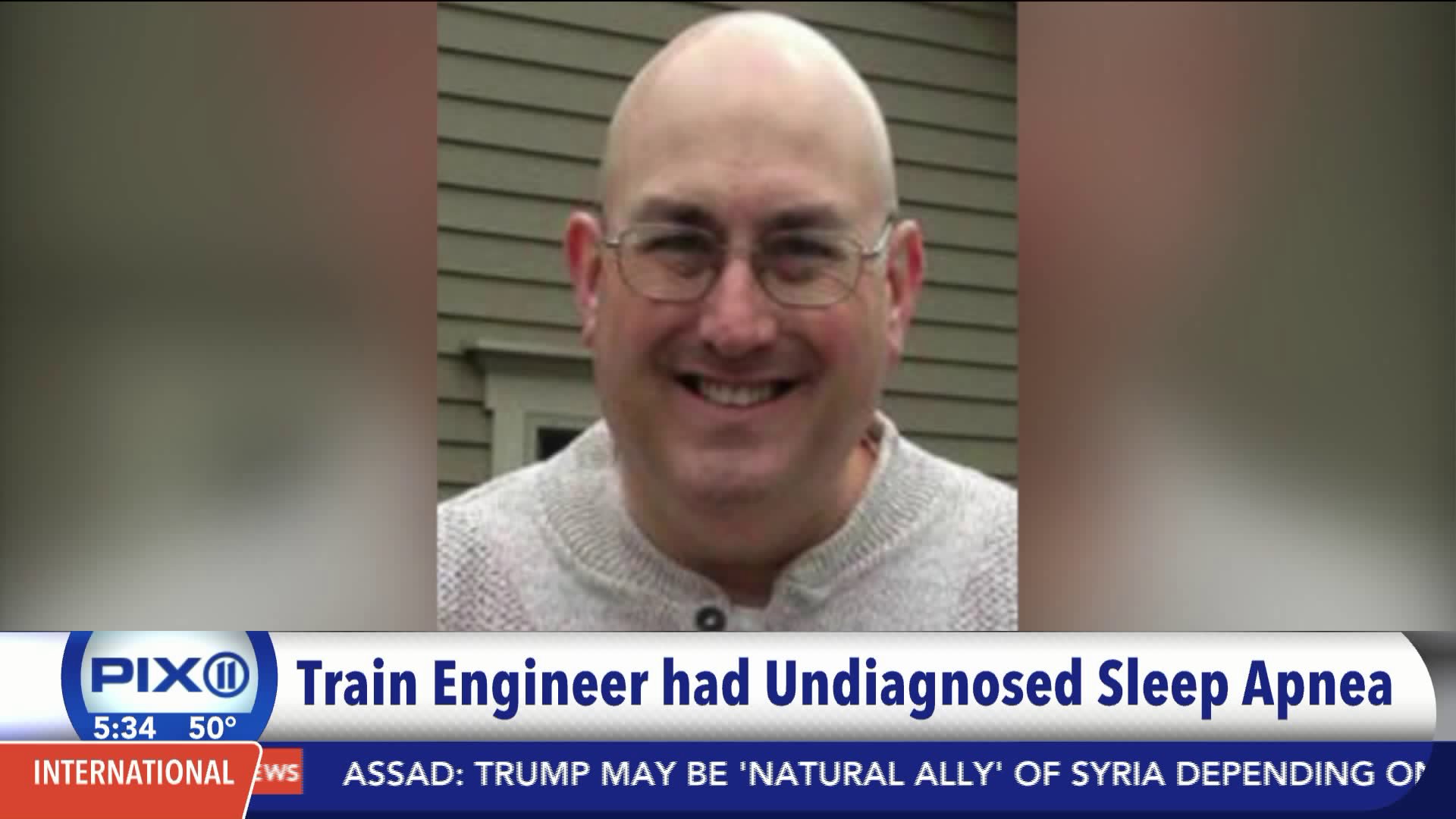 HOBOKEN, N.J. -- Two U.S. officials say the engineer of a commuter train that slammed into a New Jersey station at double the 10 mph speed limit, killing a woman, suffered from undiagnosed sleep apnea. One of the officials says investigators are looking at it as a potential cause.

The officials were briefed on the investigation and spoke to The Associated Press on the condition of anonymity because they weren't authorized to discuss the matter.

They told the AP on Wednesday that 48-year-old Thomas Gallagher was diagnosed with the condition after the Sept. 29 crash in Hoboken.

The National Transportation Safety Board said it wasn't able to confirm specifics of the engineer's health.

Gallagher told investigators he had no memory of the crash and remembered waking up on the floor.

A union representing Gallagher didn't immediately respond to a message.