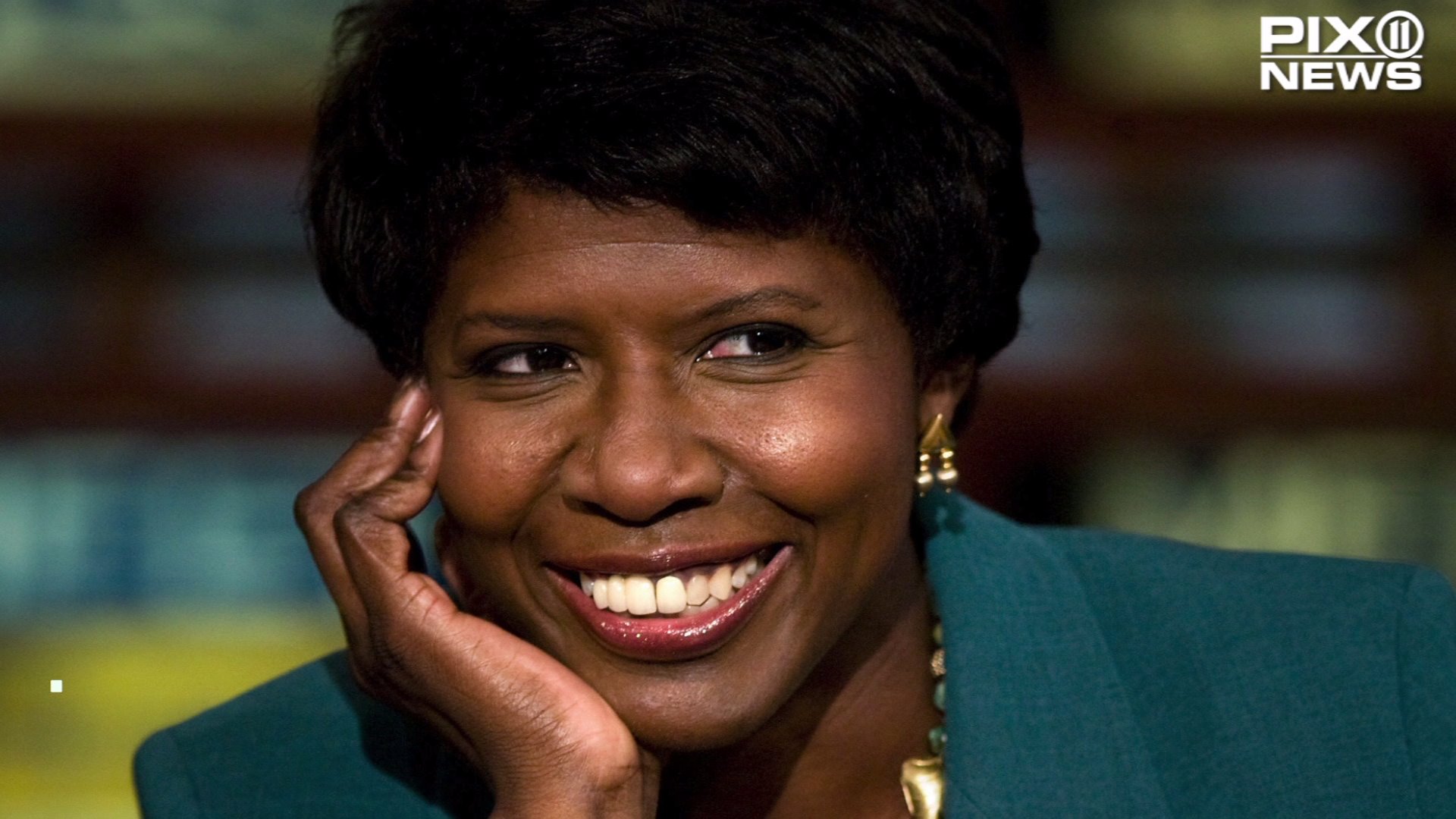 LOS ANGELES — Gwen Ifill, the veteran journalist and newscaster who co-hosted PBS NewsHour, has died at the age of 61.

Ifill has been the moderator of PBS' "Washington Week in Review" since 1999 and co-host of PBS NewsHour in 2013.

"Gwen was one of America’s leading lights in journalism and a fundamental reason public media is considered a trusted window on the world by audiences across the nation," PBS president and CEO Paula Kerger said in a statement on the station's site. "Her contributions to thoughtful reporting and civic discourse simply cannot be overstated ... Our sorrow at her passing is a part of our profound gratitude for all that she did for our system and our nation."

Ifill had been battling cancer. Her ongoing health issues had forced her to take a leave of absence from NewsHour in May. She was also absent from the show last week.

Before coming to PBS in 1999, Ifill worked as a political reporter at The Washington Post, The New York Times and NBC News. She and Judy Woodruff co-hosted PBS NewsHour and were the first women to co-host a nightly news broadcast.

Ifill recently moderated a 2016 Democratic primary debate between Hillary Clinton and Bernie Sanders. She also moderated two vice-presidential debates — in 2004 between Dick Cheney and John Edwards and 2008 between Joe Biden and Sarah Palin.

"She often said that her job was to bring light rather than heat to issues of importance to our society. Gwen did this with grace and a steadfast commitment to excellence." Kerger continued in her statement. "It was an honor to know Gwen and to work with her. All of us at PBS express our sincere condolences to Gwen’s friends and family."

In a telephone interview with CNN, Ifill's close friend Michele Norris remembered Ifill as a dedicated journalist, someone who stayed true to the values of her craft amid wrenching changes across the news industry.

Ifill was scheduled to receive a prestigious award, the John Chancellor Award, at a Columbia University ceremony on Wednesday.

Fellow journalists took to social media Monday to commemorate Ifill and express their sorrow at her passing.

Totally devastated by news of the death PBS and former NBC News colleague Gwen Ifill. She was the rarest of journalists. She will be missed pic.twitter.com/ubkWqp37r3

If you didn't know #GwenIfill, look her up. A trailblazer, a journalist, a woman of integrity and valor. May she rest in everlasting peace.

Gwen made young black journos like me feel like we belonged in DC. When we met she was warm, full of advice & joy. I'll never forget it.

Gwen Ifill was my good friend. I will miss her. May she Rest In Peace. pic.twitter.com/sB7zUIj93d

The extraordinarily timed and intelligent Gwen Ifill has passed away from cancer. I will so miss her impeccable character and friendship.

Personally, I'm sorry I can't thank Gwen one more time for always being there for advice and encouragement. She was one of a kind

Very sad to learn we have lost Gwen Ifill. Gwen represented the best of broadcast journalism. Our hearts are broken.