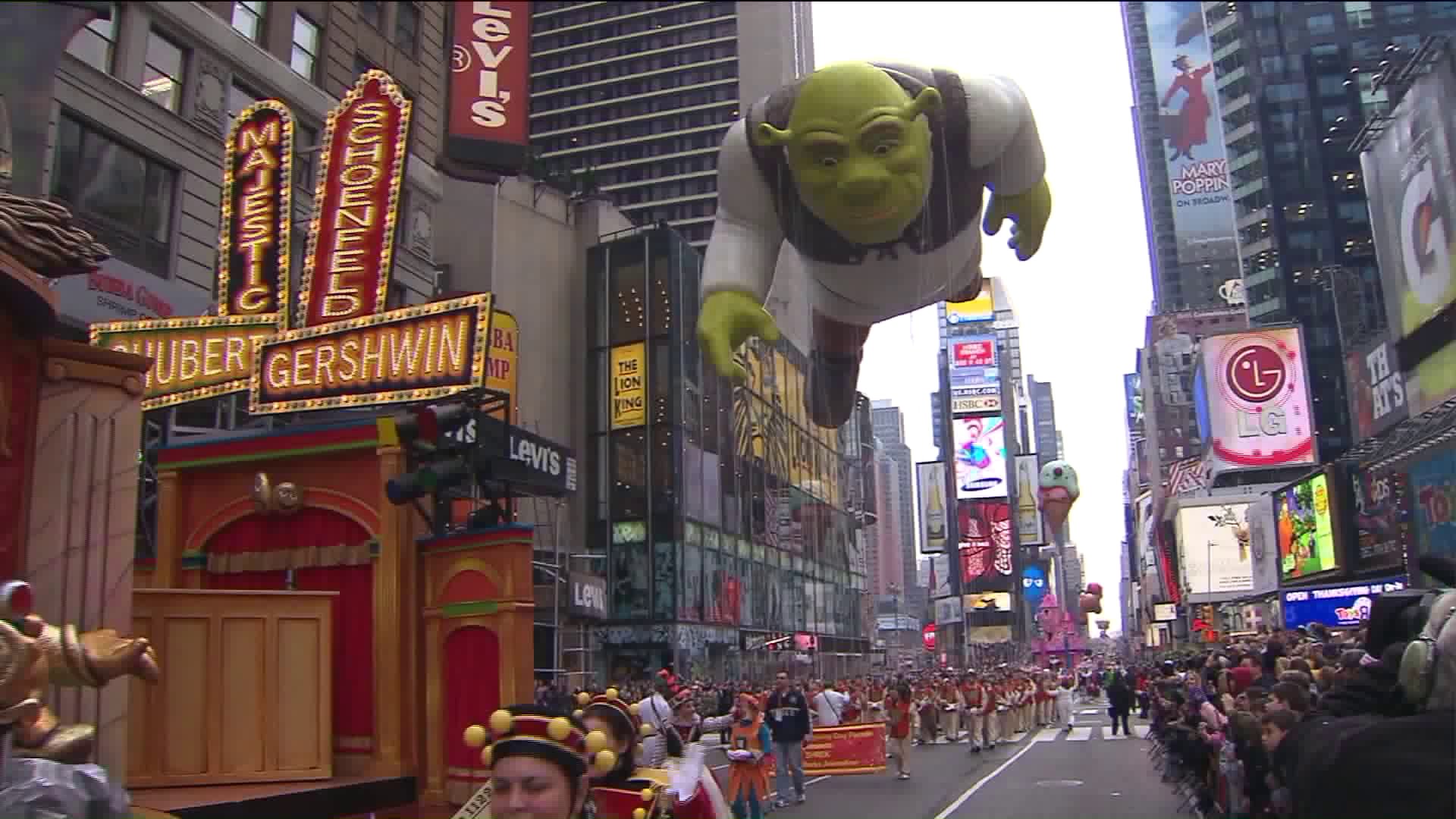 MANHATTAN — The NYPD responded to an article in ISIS's new online magazine on Monday that describes the Macy's Thanksgiving Day Parade as an "excellent target" for a so-called lone wolf attack on spectators.

Specifically, the article encouraged readers to try to mow down parade goers, much the same way that Mohamed Lahouaiej-Bouhlel, an ISIS-inspired solitary attacker, drove through the crowd at Bastille Day celebrations in Nice, France last July.

That attack killed 86 people and injured 434.

A photo in the article showed the Thanksgiving Day Parade, and had a caption with the "excellent target" description.

In response, NYPD Deputy Commissioner for Intelligence John Miller said at a news conference, "The Intelligence Bureau identified 180 places" in the New York City region that rent or sell trucks of a size that are capable of mass casualties. They reached 130 of the businesses and "gave them guidance" about how to identify and report potential truck renters who would be interested in doing harm.

In addition, said Miller, the NYPD will deploy "roughly the same" number of officers it had on hand last year at the parade, 1,300, many of whom were in plain clothes, positioned among spectators.

Miller said that the route will have police vehicles stationed in large groups, called blocker cars, that separate the floats, balloons, bands, and other elements of the parade from spectators, and in the process shield them all. It's a process that's similar to how the NYPD handles a presidential motorcade route.

The police will also have many explosive detection and radiation detection devices deployed, among many other assets.

"Take your family," he added. "I always take mine."

He said that this year would be no exception.